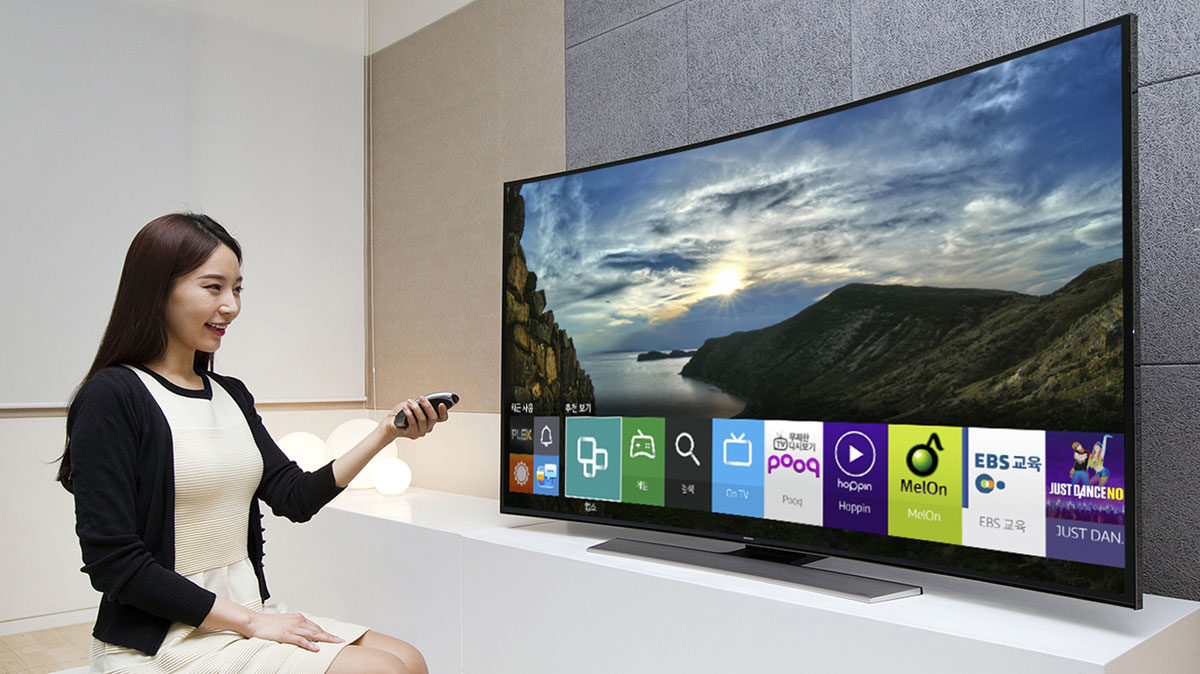 Samsung intends to make television more accessible to visually impaired audiences, starting with a brand-new initiative set to take place by the end of this year. The electronics giant entered into a new partnership with the Korea Communications Commission, vowing to deliver 15,000 smart TV sets to consumers in the Far Eastern country suffering from some degree of visual impairment. What’s more, it plans to do so free of charge, solely with government backing. Samsung won’t be procuring specialized televisions for the occasion but was instead selected due to its existing focus on TV accessibility features.

As for who exactly will be eligible to benefit from the new program, that will be up to the Viewers Media Foundation. The said organization will provide Samsung with a list of beneficiaries in the coming months, the duo revealed Wednesday. A particular focus will be placed on visually impaired people from lower income brackets, i.e. those who would be more likely to struggle with procuring a contemporary TV in the first place.

All of the eventual beneficiaries will receive Samsung’s newest 40-inch FHD TVs, the manufacturer said. Those are equipped with voice guides, screen magnification capabilities, varied color inversion support for color-blind users, and even a dedicated Braille button on compatible remotes. Customizable captions complete their accessibility feature sets, with many of those functionalities also existing in older smart television sets from the company.

Samsung’s newly announced initiative is just the latest step in the company’s TV promotional efforts revolving around eye health. Several weeks back, the tech juggernaut successfully obtained eye safety certificates for its latest QLED TVs from the world’s leading authorities in the field.