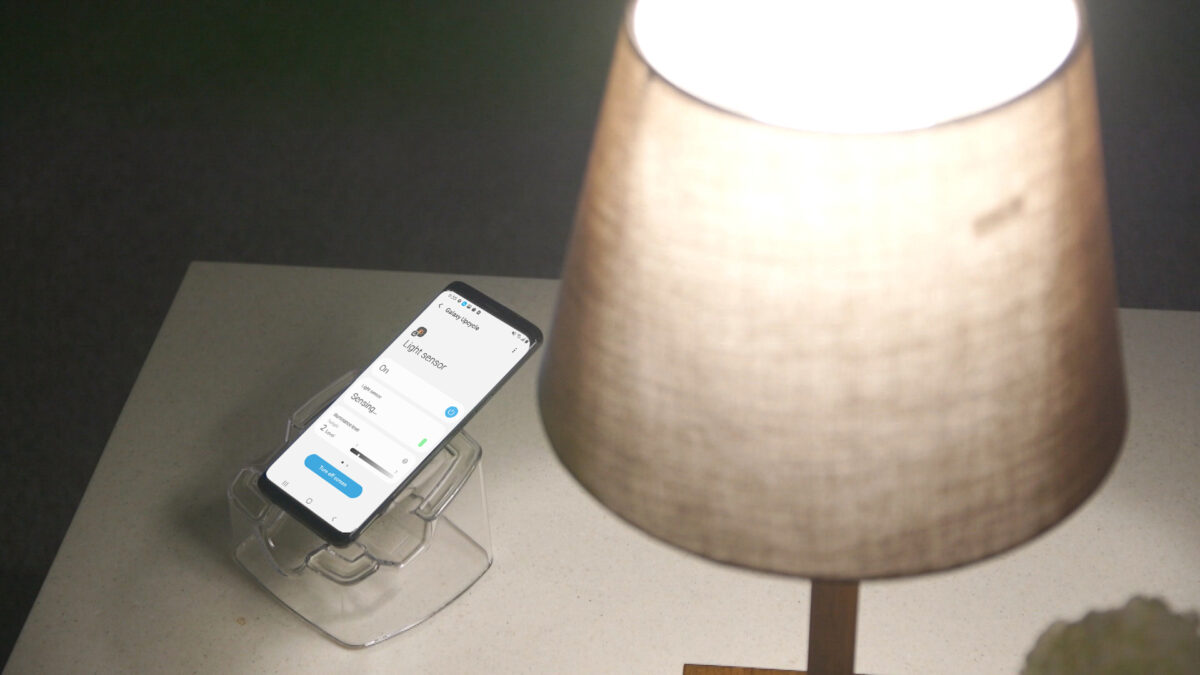 Most of us have a couple of old phones lying at the bottom of a cabinet we haven’t opened for quite some time. These relics now gather dust as they serve no purpose since we’ve moved on to newer devices.

In its efforts to reduce waste, Samsung has launched a new initiative that lets you breathe new life in your old Galaxy phones. The company is making it possible to transform them into smart home devices.

Give your old Galaxy phones a new lease on life

Samsung announced its Galaxy Upcycling at Home program in January this year. It would provide a software update for the phones that will enable them to work as IoT devices. The initiative is now in beta stage.

Samsung has rolled out the update for users in the United Kingdom, South Korea and the United States. With this update, users can have their old phones double as simple smart home devices such as a childcare monitor, a pet care solution, etc.

These simple IoT devices provide enhanced sound and light control features by utilizing the smartphones’ built-in sensors. Users can access these features through SmartThings Labs via the SmartThings app. The upcycled devices are able to accurately distinguish sounds through an improved AI solution. Users can choose to save certain sound recordings. For example, if the device picks up the sound of a baby crying or a dog barking, it will send an alert to the user’s phone immediately. Users can then listen to the recorded sound, enabling them to use their old phones as a baby monitor. 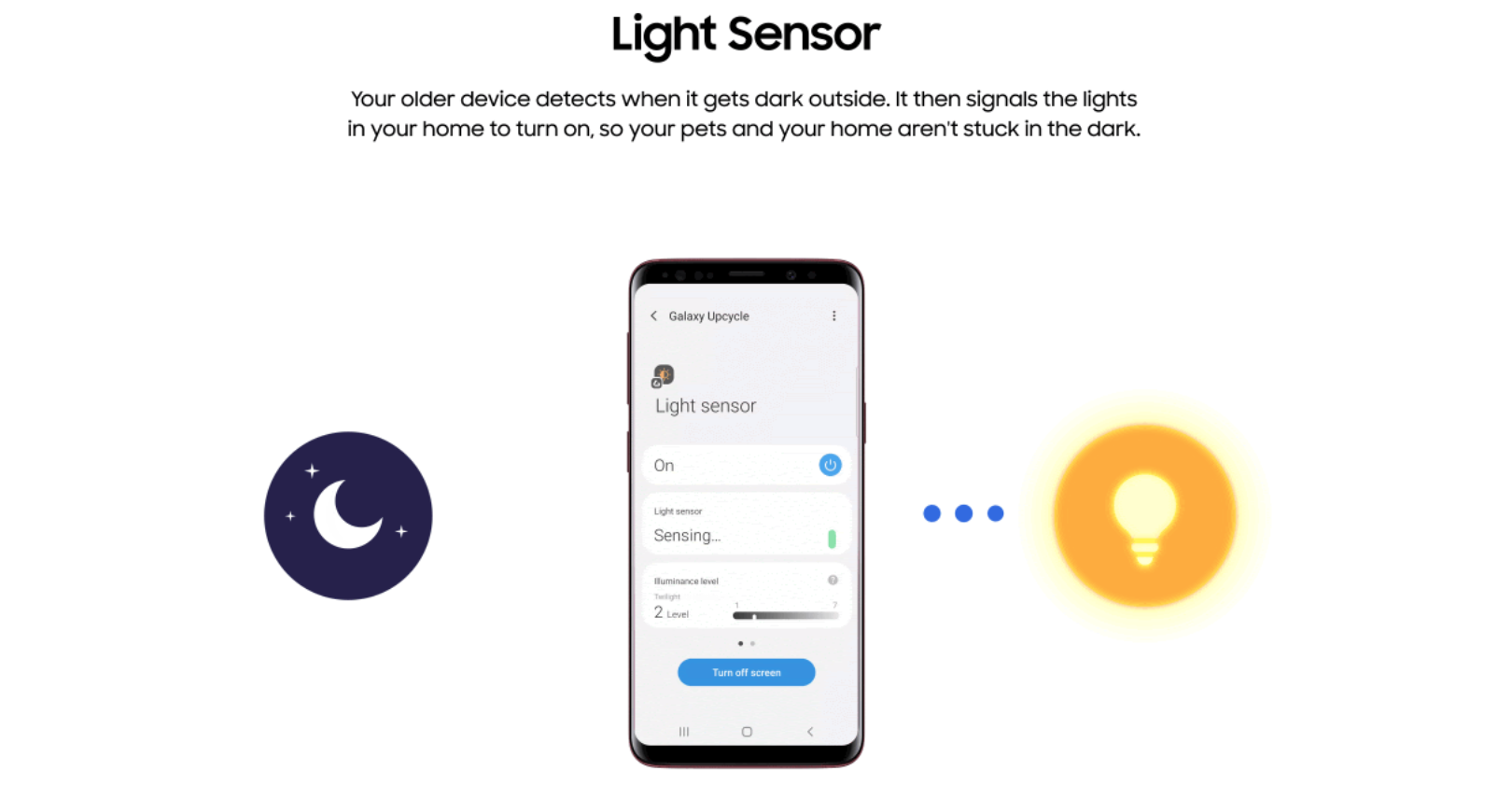 The device’s light sensor can also be used to measure the brightness level of the room. Users can set the device to automatically turn on the lights through SmartThings if the room becomes darker than the set standard of light.

In order for the device to continuously detect sound and light, it needs to operate for long periods of time. With this update, Samsung has added battery optimizing solutions to reduce battery usage. These devices hook up to the SmartThings platform and can also interact with the wide variety of smart devices in the ecosystem.

The Galaxy Upcycling at Home feature is available on all Galaxy S, Galaxy Note and Galaxy Z models released from 2018 with Android 9 and above. Samsung will add support for more devices in the future.

Three and a half years in, the Galaxy Upcycling initiative is still going strong. In fact, it’s getting more fascinating by the day. Cue this week’s story from the Far East, where Samsung successfully repurposed a bunch of its old flagships with the express purpose of fighting blindness and other comparably severe ophthalmology diseases. The resulting […]

Samsung’s Galaxy Upcycling program still lives, and it could take off soon

Some of our readers might recall Samsung’s Galaxy Upcycling program unveiled a couple of years ago. It was meant to give mobile users ideas on how they can repurpose older Galaxy hardware and reduce e-waste. Not a lot has come out of this idea over the past couple of years and the program is still […]

Have a Galaxy smartphone or tablet lying around at home that you haven’t used for a long time? If the answer is yes, then Samsung has a few tips on how you can put your old Galaxy device to use instead of throwing them away or letting them sit in your drawer. Samsung has teamed […]