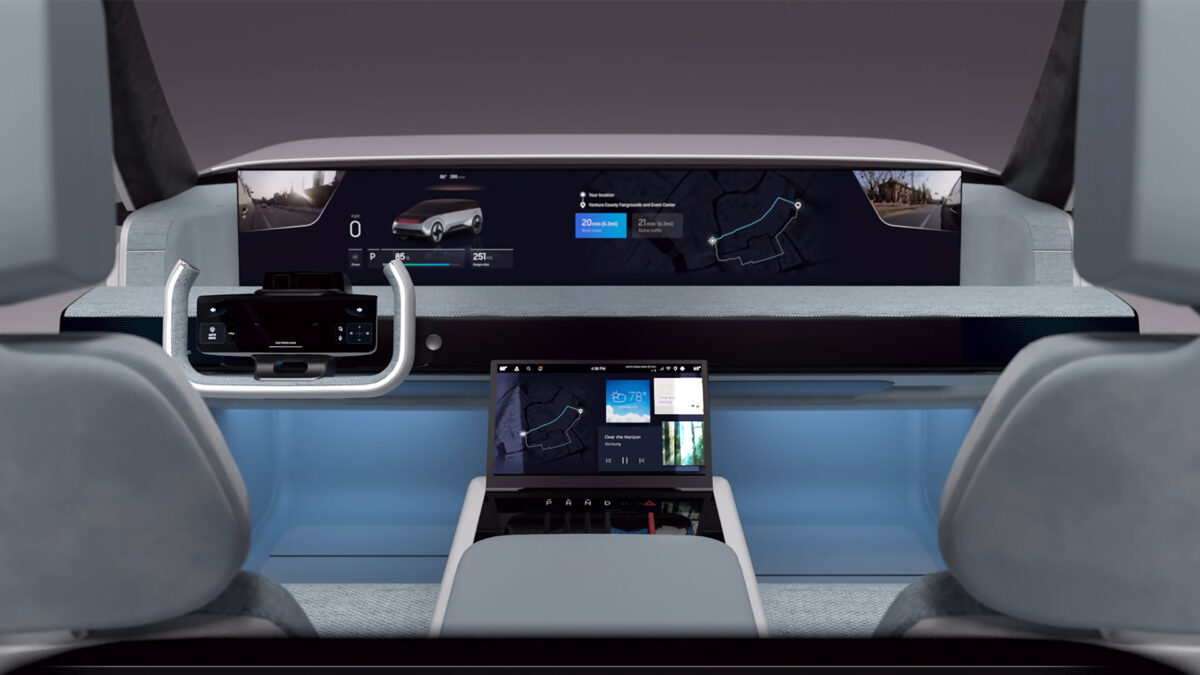 Samsung Display is making a bigger name for itself in the automotive supplier segment. The company has reportedly reached an agreement with BMW to supply the automaker with a few million OLED displays for vehicles.

Sources say that the display division will supply OLED panels for a “high-end sedan.”

Samsung may also want to partner with Audi

The OLED panels will be manufactured at Samsung’s Giheung plant. And by partnering with big clients such as BMW, Samsung Display hopes to close the gap with LG Display.

Aside from BMW, Samsung is also reportedly aiming to win over other European car makers, including Audi. Last year, Samsung supplied OLED panels for the Hyundai Ioniq 5.

Meanwhile, Samsung is supplying various automakers with EV components, including batteries and chipsets. And although the company has apparently considered making its own electric car, Samsung no longer has such ambitions and has happily accepted the role of a main component supplier.