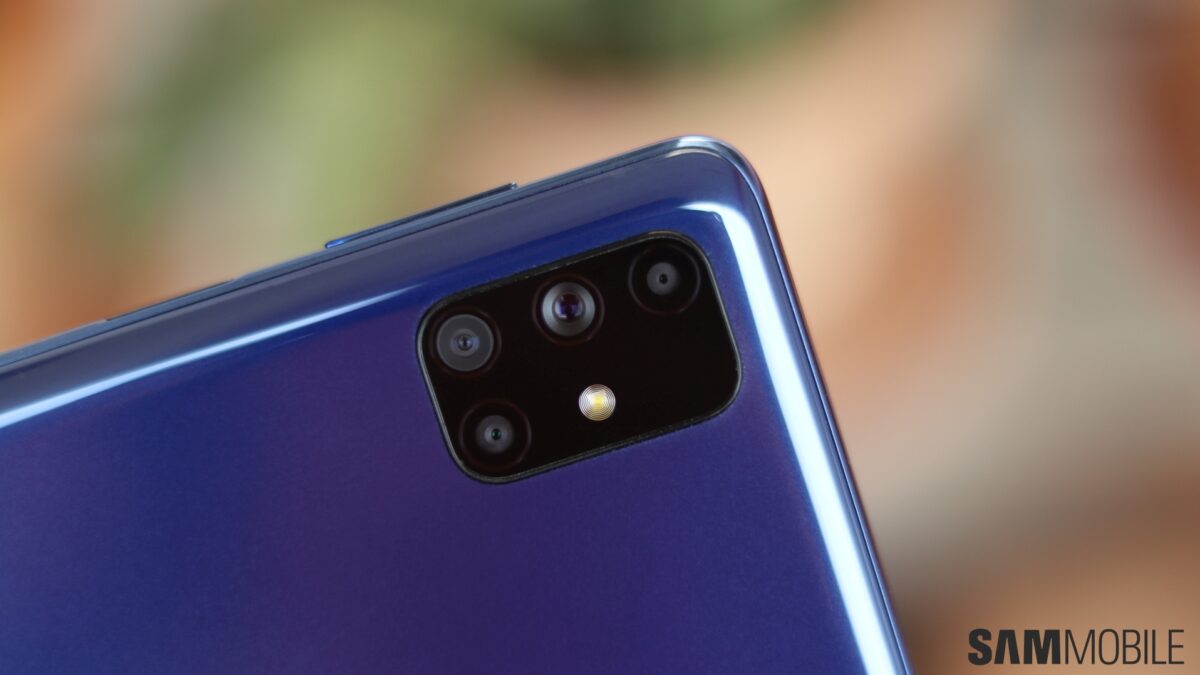 It might not be necessary to have three or four cameras on nearly every smartphone model, but you can be certain that the trend will continue as OEMs consider their cameras to be one of the main differentiating factors between brands and models. Samsung is not going to stop the triple/quad-camera trend anytime soon, and in fact, a recent report claims that the company is making some changes to its supply chain in order to lower production costs and increase its own sales figures for camera modules.

The majority of Galaxy smartphones with triple/quad cameras released in 2020 are equipped with sensors that have been assembled by partner suppliers as opposed to Samsung itself. Camera component suppliers are recording increased profits as the competition is heating up in the mid-range smartphone segment; but the side effect is that smartphone manufacturers are starting to experience a decrease in profitability as they rely more and more on outside sources for these increasingly-expensive camera modules.

Samsung is reportedly looking to combat this by abandoning some of its suppliers and thus cutting down on assembly fees. Next year the company intends to assemble a significantly larger portion of camera modules on its own instead of relying on its supply chain. This will reportedly affect its suppliers in different ways. Some of Samsung’s suppliers will benefit from this change in strategy as they may receive larger part orders from Samsung, but companies who are largely making a profit from assembling Samsung’s rear-facing triple/quad-cameras will register significant losses.