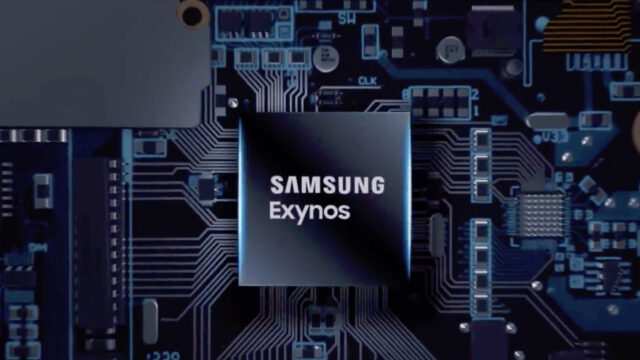 The global semiconductor shortage has created ripple effects throughout numerous industries, but it also poses a threat to the environment. Semiconductor demand is increasing amid the shortage, and manufacturers will eventually have to increase production rapidly. Right now, this is a cause of concern for the Ministry of Environment, but Samsung and SK Hynix are reportedly leading the charge in eco-friendly semiconductor manufacturing.

Churning out chipsets on the production line generates a lot of greenhouse gases and wastewater, so a rapid increase in manufacturing capacity has caused serious questions about the environmental impact. Thankfully, Samsung is already ahead of the curve, as it’s been working on an ingenious wastewater recycling system in collaboration with Hyundai Steel for about a year now.

Since August last year, Samsung, Hyundai Steel, and Steel Ceramic have been working together on a new technology that’s capable of recycling wastewater generated by semiconductor manufacturing. The wastewater is a major environmental issue, and the problem’s only bound to get worse as semiconductor production ramps up.

With that in mind, the idea is to use Samsung’s semiconductor wastewater for Hyundai’s steelmaking process, and according to recent news, the system that’s capable of performing this task received final approval from the Ministry of Environment in August this year.

“We will spare no effort in providing technical and administrative support for this,” said the Ministry of Environment via Green Economy Newspaper.

TSMC to outpace Samsung in semiconductor chip investment this year