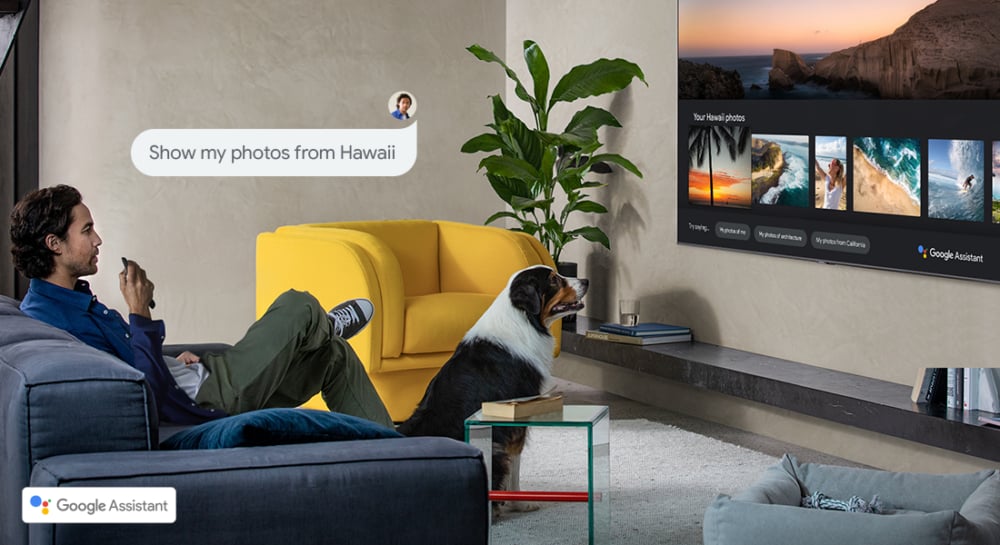 Samsung has been the world’s top smart TV brand for more than a decade and market research firm Omdia estimates that 2020 won’t break the company’s incredible winning streak. According to said company, Samsung is about to become the largest TV vendor in the world for the 15th consecutive year.

That’s become somewhat of an expectation given the company’s success over the last decade and a half, but what you might not expect is for Samsung to enjoy as much success as it did in the year of the so-called new normal. It’s true though, at least according to Omdia who estimates that Samsung’s TV sales figures have jumped up by 11.2% year-on-year.

Samsung is likely to top 49.02 million TV sales this year, which means that Samsung almost broke its own record of 52.94 million yearly TV sales. The record was reached in 2014 thanks to major sports events including the Brazil World Cup and the Sochi Winter Olympics.

The Tokyo 2020 Olympics have not boosted Samsung’s TV sales figures this year because, obviously, the Olympics didn’t take place. They’ve been postponed until 2021, which means that Samsung might be able to reach a staggering 49.02 million TV sales during a global pandemic. There’s a higher demand for TVs now compared to last year because of the lockdowns and the fact that more people are working from home.

All of this spells good news for customers. Although sales figures went up, the total value of TVs sold in 2020 by Samsung and all other brands combined might be considerably lower than it was last year – by nearly $60 billion. In essence, this means that OEMs are selling more TVs for lower prices than before.