Samsung Notes learned a new trick and… I’ve got nothing, is this thing useless or what? 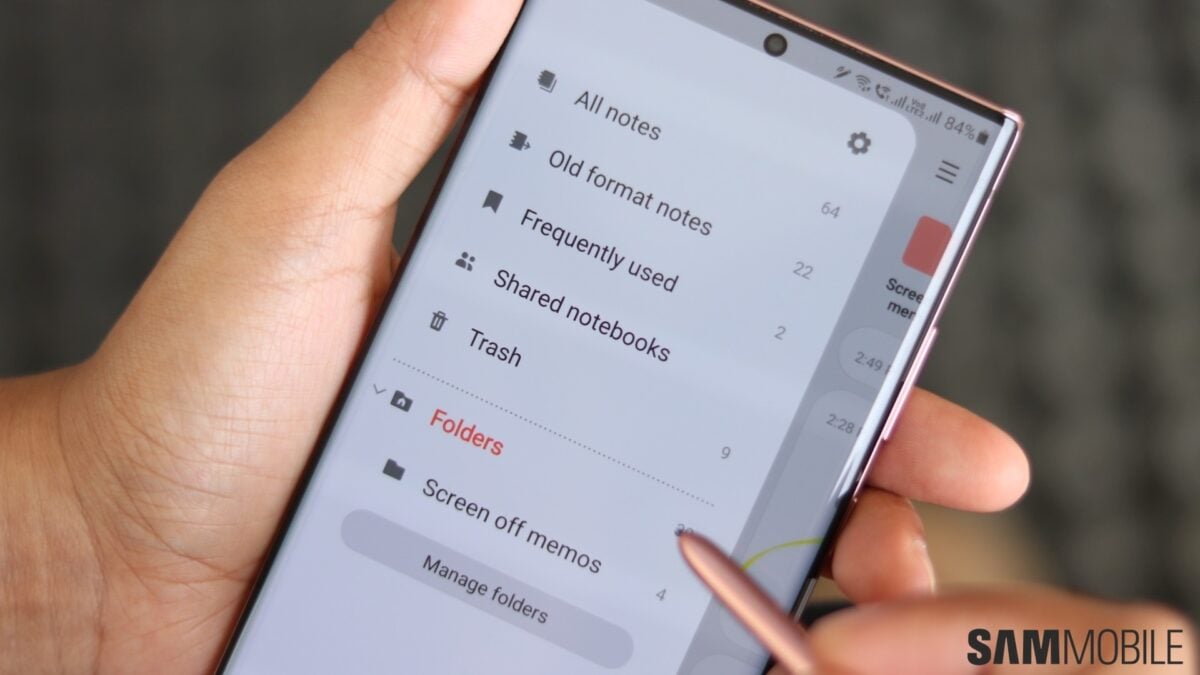 Samsung Notes just received a pretty sizable update, MB-wise, but I’m afraid the “What’s New” section of the Galaxy Store is overselling things a bit right now. Maybe you’ll disagree, but I was promised the ability to “treat images as text”, quote-unquote. Imagine the possibilities, right?

Absolutely not, not right. Not unless your favorite thing to do with text is counting newlines and carriage returns as you’re slowly dozing away, thinking about the last 20 minutes of your life spent convincing yourself that this is, indeed, “it”, and… where were we?

Right, the new Samsung Notes update. It’s terrible. Or terribly oversold, at least. And if you’re still wondering what a “carriage return” is, you’ll probably agree. Because the ability to chain visual media to text is hardly some breakthrough technology deserving of such an elaborate documentation effort. See? Now I’m complaining about a developer actually doing a marvelous job at documenting their exploits. That’s how terribly useless this ability to “anchor text” from an image is, on my end.

Adjustable highlighter transparency, though? That one is a different story. One that reminds me of the Windows 10 Photos app and its elemental editing toolset. In a good way, mind you. Fingers crossed that Samsung‘s software projects end up closer to Microsoft’s success in the space than… Samsung’s, I guess.

Anyway, the latest Samsung Notes build seems to be limited to the Galaxy Store, for the time being. Whereas the Google Play Store version of the app is still stuck on some late March or mid-April build, depending on your exact device. Go figure.