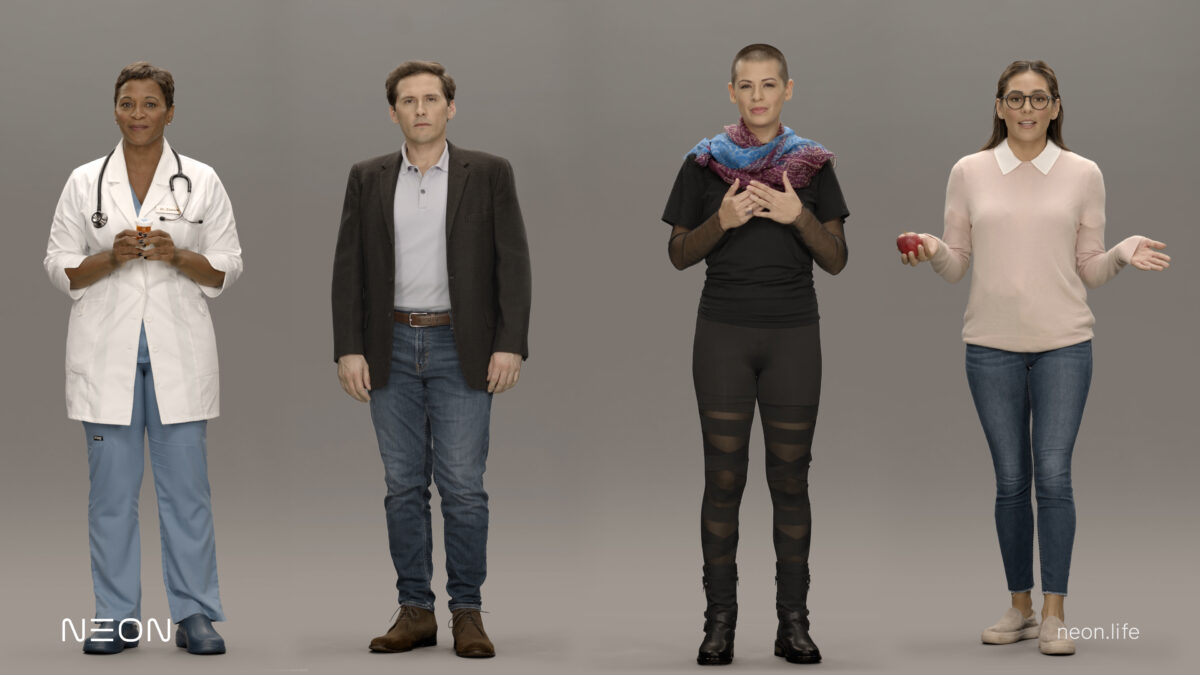 Samsung had first unveiled its lifelike artificial humans called NEON earlier this year during CES 2020. Since then, the company has showcased several use cases, including in the banking, news, and retail sectors. Now, the company is hinting that we might get to see NEON on smartphones really soon.

Pranav Mistry, the CEO and President of STAR Labs, has mentioned on Twitter that he is currently using NEON on his smartphone. He also said that the company is testing its artificial humans on smartphones right now, and others can see it before Christmas. So, Samsung may showcase NEON on Galaxy smartphones sometime in December 2020.

There is no clear indication from Samsung if NEONs would one day come pre-installed on Galaxy devices and if they would be available on devices from other brands. NEONs are powered by STAR Labs’ Core R3 and SPECTRA technologies. SPECTRA offers emotions, intelligence, learning, and memory to Core R3, which Samsung claims can pass the Turing test once it is ready.

NEONs feature AI-generated virtual avatars that are indistinguishable from human beings, and each one of them has his/her own unique personality. Samsung’s website mentions that the artificial humans can be customized as per the client’s requirement. They can be used as a service representative, financial advisor, concierge, healthcare provider, or just as a virtual friend.

Are you excited about NEON and using it on your smartphone, or do you think it is just a hype machine? Let us know what you think in the comments section below. 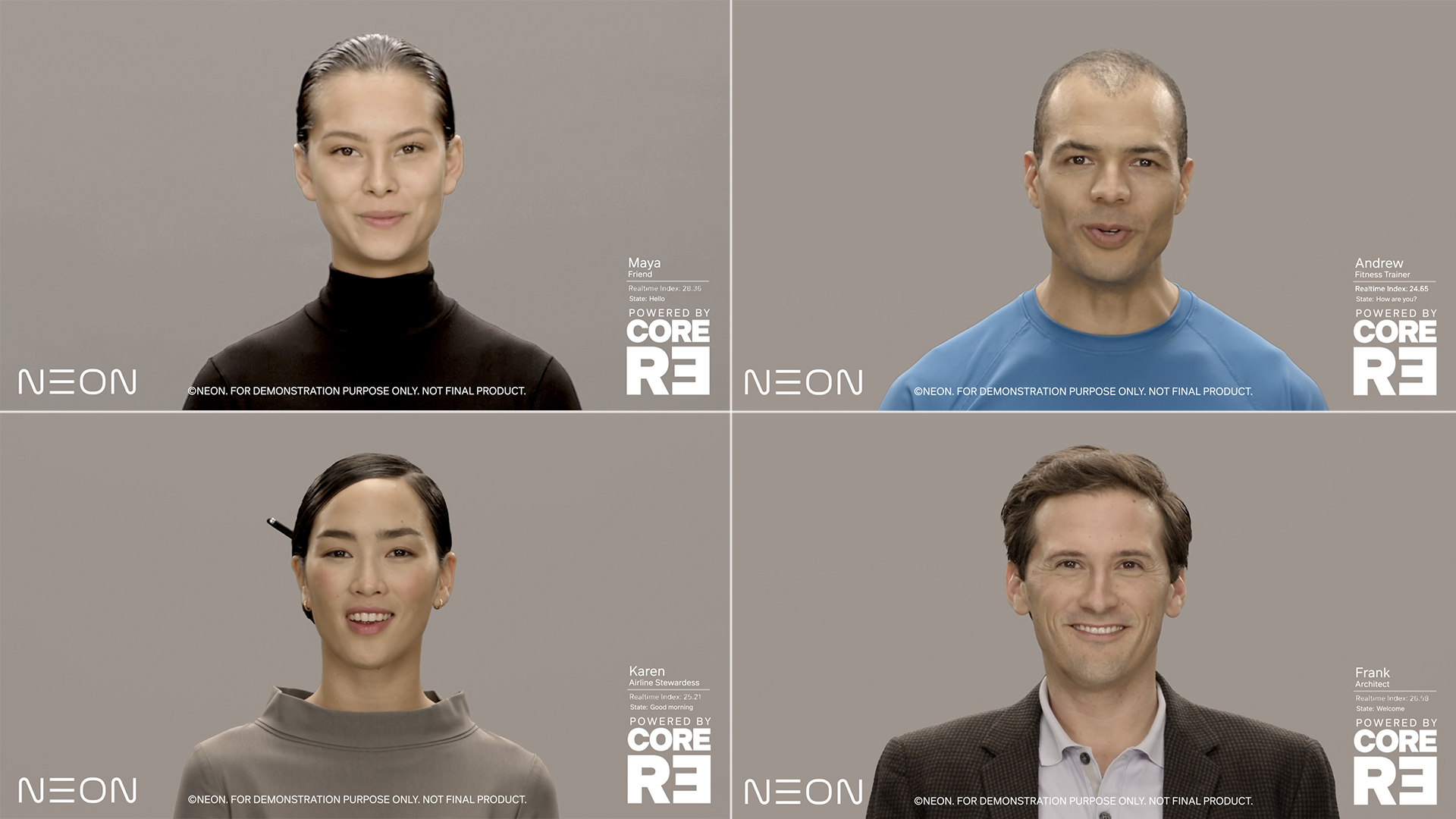 Samsung had unveiled its NEON artificial humans earlier this year during CES 2020, generating a lot of hype. …

The CEO of Samsung’s STAR Labs was recently interviewed in regards to NEON, the artificial human prototy …

NEON, the AI-powered avatar developed by Samsung subsidiary STAR Labs – or a proof-of-concept of it R …

Samsung NEON will bring lifelike ‘artificial humans’ to yo …

It seems Samsung has found a way to bring lifelike ‘artificial humans’ to the masses. The company …