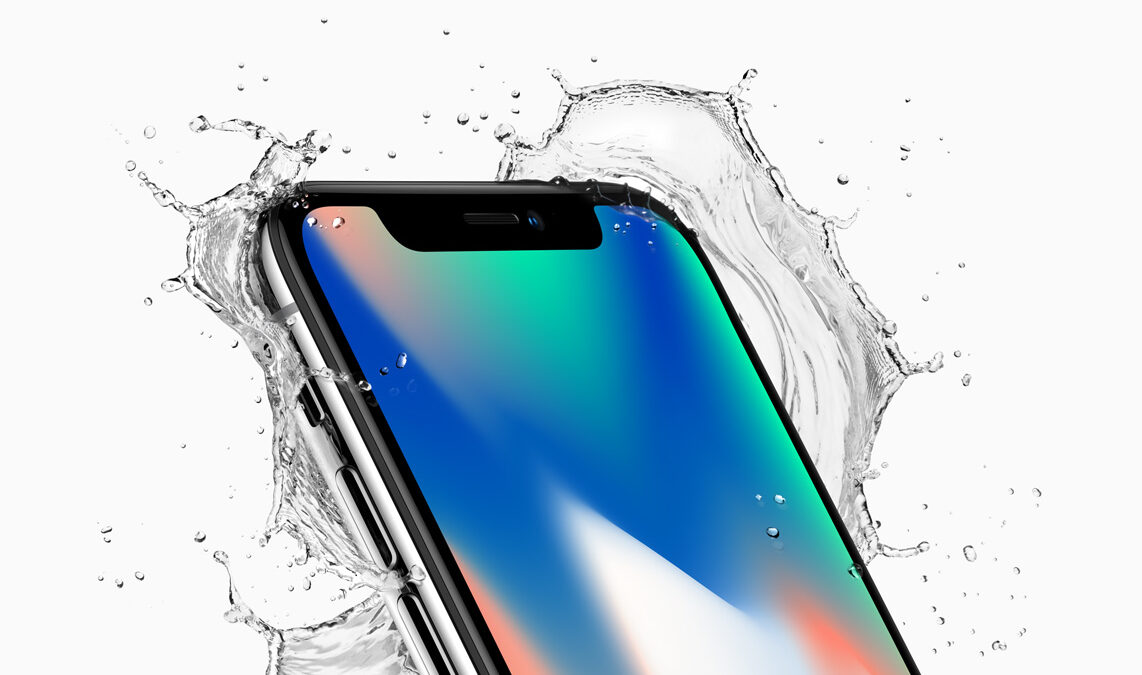 The iPhone X is the first smartphone from Apple to feature an OLED display. Given Samsung’s dominant position in the market, it’s the only company that could provide Apple with OLED panels in the quality and quantity that the company desired, which is why it’s the sole supplier of the iPhone X’s OLED display. Analysts had predicted that Samsung would make billions of dollars by supplying OLED panels to Apple but it seems that the company may end up having to manage a supply glut instead.

Nikkei reports that Samsung has been left scrambling to find new customers for its OLED displays after it ramped up production to ensure smooth supply of panels for the iPhone X but Apple ended up cutting iPhone X production by half.

Left high and dry by Apple

It was reported earlier this month that Apple has cut iPhone X display orders from Samsung Display, the conglomerate’s display-making affiliate. Samsung downplayed the potential impact, saying that its business “will not be affected much by a certain customer.”

According to a report, Apple has been forced by weak demand to cut iPhone X production in half from the initial estimate of 40 million units to 20 million units in the first three months of 2018.

Samsung has reportedly been left saddled with supplies and it doesn’t help that there are still many smartphone manufacturers that have yet to make the switch to OLED. It now needs to find new buyers for its OLED panels or the supply glut would start to eat into its margins.

However, it doesn’t seem to be easy for the company, because OLED panels haven’t been adopted for the vast majority of mid-range and entry-level handsets. That’s because they’re more expensive than LCD panels and manufacturers, particularly those in China, choose to stick with LCD because of cost considerations.