Samsung Internet browser is one of the most popular first-party apps from Samsung, one that many Android users intentionally choose over alternatives. With every new update, the Korean company continues to make the app better by adding new features that are not yet available on Chrome and other popular Android browsers.

With the release of v11.0, Samsung is set to expand the capabilities of its browser even further by adding support for extensions. Even before this release, Samsung Internet already had limited extension support, primarily for content blockers. The latest version takes this capability further by adding initial compatibility with WebExtensions, a standard used by many Chrome and Firefox extensions. 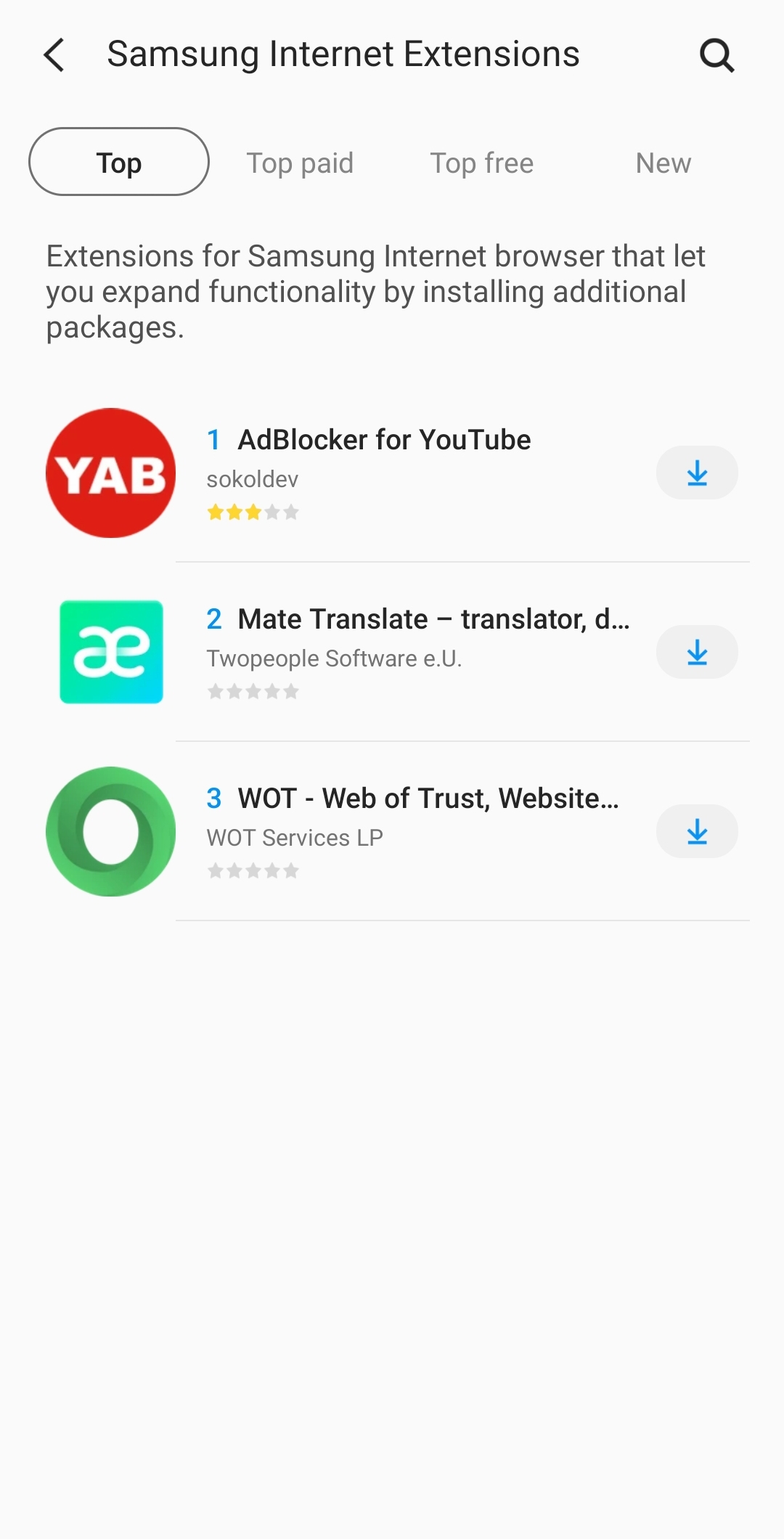 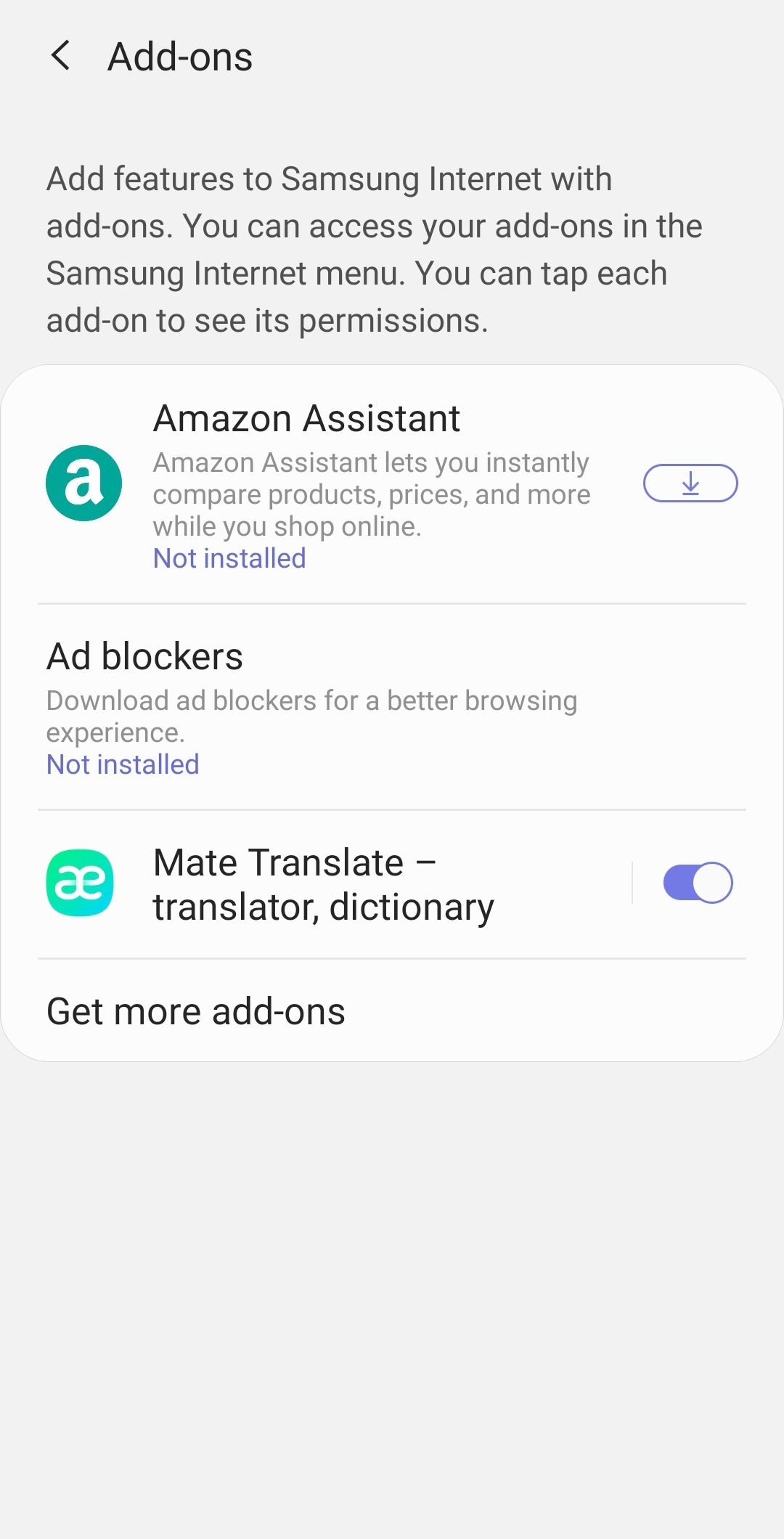 Samsung Internet is available for non-Galaxy phones as well, but the new extensions (not the already available content blockers) are listed on Galaxy Store, which limits them to Galaxy devices as of now. Even on Galaxy devices, you need to be running Android 10 to use these extensions. This requirement further limits the new feature to a handful of smartphones until Samsung brings the latest Android OS to more devices. At the time of writing, there are only three extensions listed on Galaxy Store, so it’s clear all of this is still in the early stages.

While browser extensions are a standard feature on PC browsers, there are rare and limited in functionality on smartphones. Firefox and Kiwi are currently the only well-known browsers on Android that support extensions. Samsung Internet is the third major and possibly the biggest name so far, with more than a billion downloads on Play Store, to join that list.

Samsung Internet v11.0 appears to be already rolling out to users via Play Store and Galaxy Store. If you haven’t received the update yet, you can download the APK from our database and give it a try.