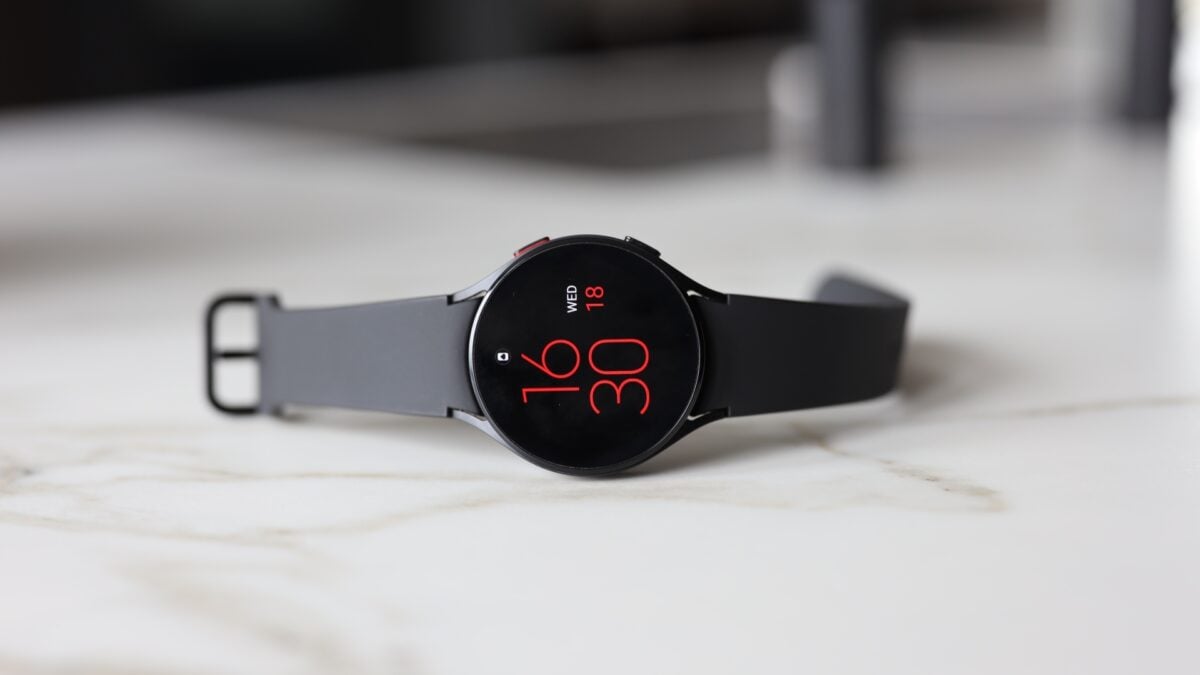 Samsung has cleared a regulatory hurdle in anticipation of the Galaxy Watch 5 release. The Galaxy Watch 5 charging dock got certified today, with a few details popping up online at the Korean Radio Research Agency.

As a reminder, Samsung refers to the Galaxy Watch 5 series by the “SM-R9xx” model number. “R9” is the common link binding the upcoming series. 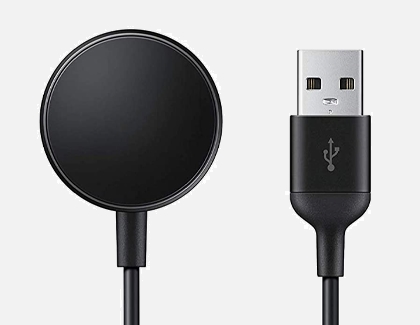 Charging speeds weren’t mentioned in the RRA online filing. However, the Galaxy Watch 5 smartwatch should get a bigger battery. The smaller Watch 5 variant appears to be powered by a 276mAh battery rather than a 247mAh unit.

Fans expect Samsung to unveil the Galaxy Watch 5 series at the yearly Unpacked event in August-September. 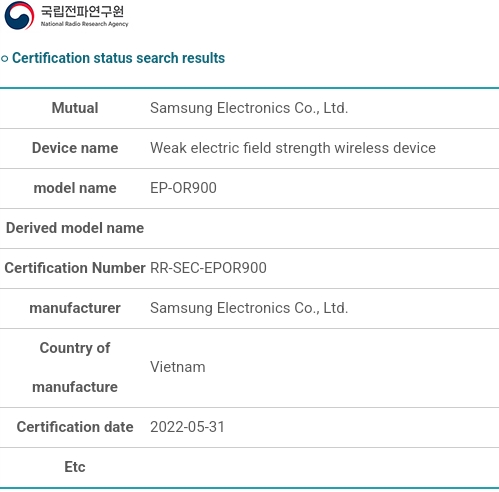