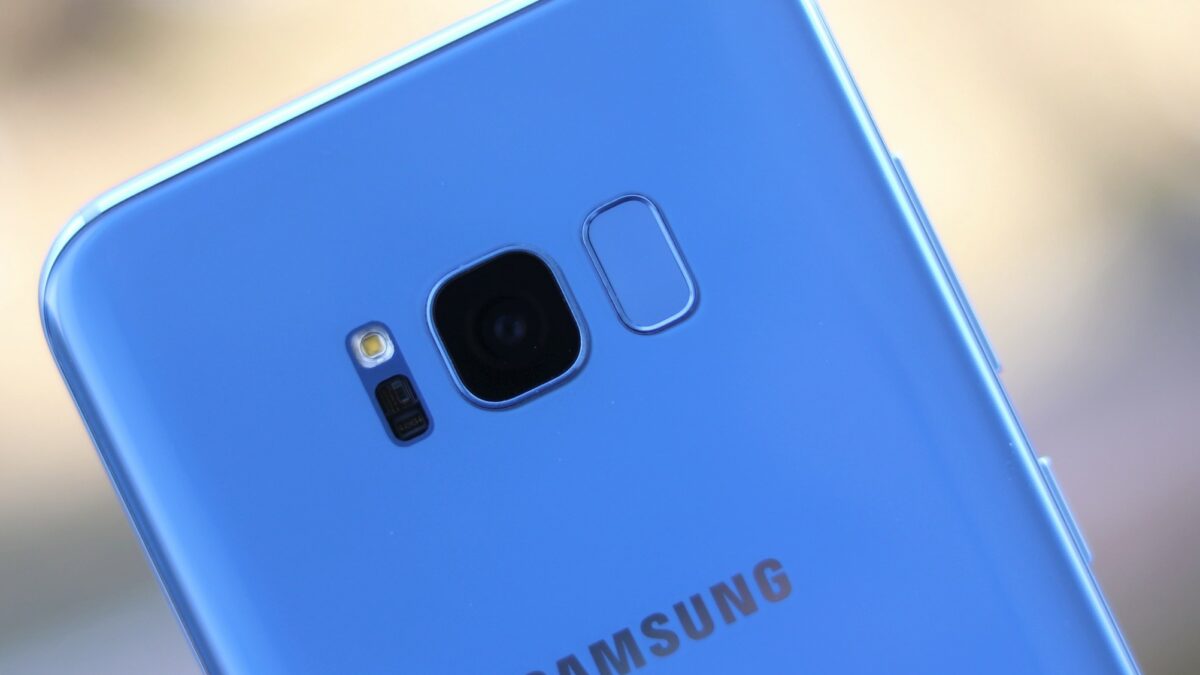 We’re pretty certain no one wants the rumors of the Galaxy S9 sporting a single rear camera to turn out to be true, but that’s what the plot seems to be building up to. There have been reports that Samsung will keep a dual rear camera exclusive to the Galaxy S9+, and today, a new leak purportedly showing the back panels for the S9 suggest the smaller device will indeed have only one primary camera, in addition to a fingerprint sensor placed below the camera module.

Why a single rear camera for the Galaxy S9? No one knows

The reasons for Samsung limiting the smaller of the Galaxy S9 variants to a single rear camera are unknown. It could be a cost-saving measure to tackle the ever-increasing prices of flagship smartphones, or maybe the company has simply run out of space to fit everything in the compact packages brought about by the “bezel-less” smartphone design. Or, well, Samsung is just trying to imitate Apple in the wrong way; we have no way to tell. There is hope for both S9 models featuring larger batteries than their predecessors, though, so the 5.8-inch Galaxy S9 shouldn’t be completely void of any improvements other than the usual bump in specs that we expect on every new flagship. 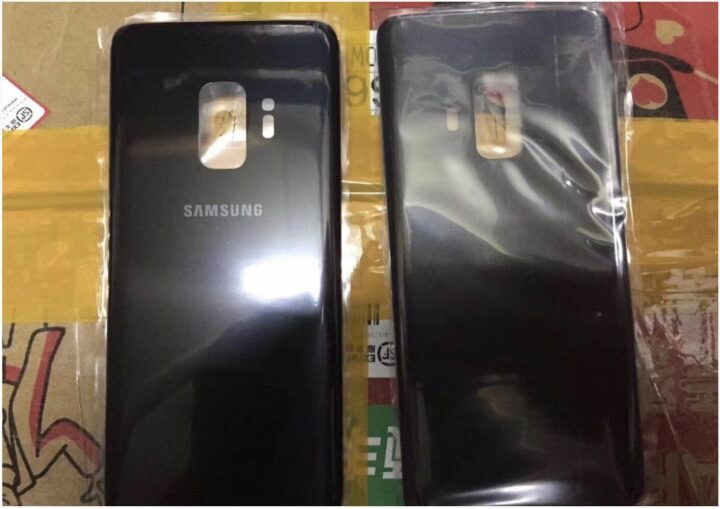 There’s also the thing about the rear-facing fingerprint sensor being located where it should have been from the start. It’s not going to make those happy who bought the Galaxy S8 or Galaxy Note 8 this year and have no plans to upgrade to the S9, but for everyone else, it should take care of a major consumer pain point. Even the iris scanner is expected to be made faster and more accurate, so while an in-display fingerprint sensor isn’t making its way to Samsung’s upcoming flagship, the company looks set to perfect existing security features.