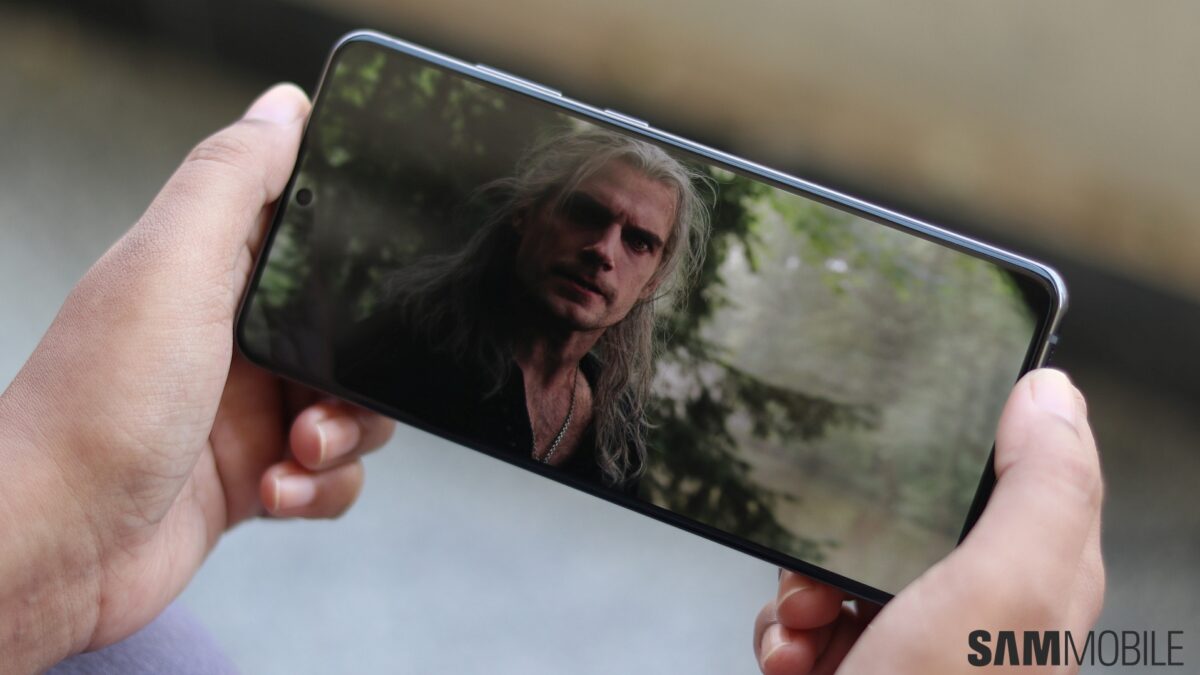 Update (July 7, 2022): Another case of a Galaxy S20+ getting green lines on the display was brought to our attention via the Samsung Community forums (check image below). The user claims that the phone was never dropped or submerged in water.

Update: Complaints from Galaxy S20 customers seem to be piling in. The green/pink line screen issue has become real for more users who have brought their complaints to Twitter.

This appears to be a hardware issue, and keep in mind that Samsung will repair your Galaxy S20 if it’s under warranty. If not, then you’re probably out of luck, as Samsung might not do anything to fix your S20 free of charge.

Similar issues have existed on older models, such as the Galaxy S7, but it is yet unclear exactly how widespread these Galaxy S20 problems are. Samsung doesn’t seem to think that the issue widespread enough to go beyond repairing affected devices under warranty.

Some months ago, we saw reports that Galaxy S20 displays were suddenly dying without any known cause, forcing customers to get their screens replaced, in some cases outside warranty because the S20 series had been out for more than a year by then.

Well, now there’s another issue plaguing the displays (via Android Police) on the Galaxy S20, S20+, and S20 Ultra: users of these phones report a green or pink line running down the screen. For some, this happened after a recent update, but there are also reports of the issue showing up a few months back, suggesting software might not be the problem.

While it’s not easy to make sure if devices with these issues were dropped or handled abnormally, it does seem like the Galaxy S20 series seems particularly inflicted with problematic displays. Indeed, the Galaxy S20 series had display problems right out of the box – many users faced a green tint on their phone’s displays in 2020, though Samsung was able to fix that with software updates.

Now, since it’s been a little more than two years that the Galaxy S20 series has been on sale, getting this particular display problem fixed is likely going to involve the customer paying out of his or her own pocket to get the repair done. Hopefully Samsung can provide free repairs if the problem is widespread, though the company doesn’t seem to have even officially acknowledged the problem just yet.

Do you have a similar issue on your Galaxy S20, S20+, or Galaxy S20 Ultra display? Let us know down in the comments! 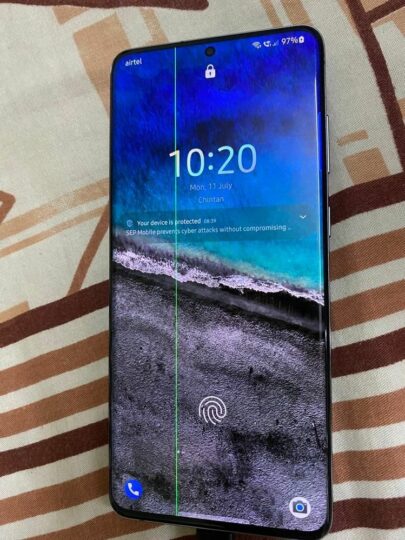