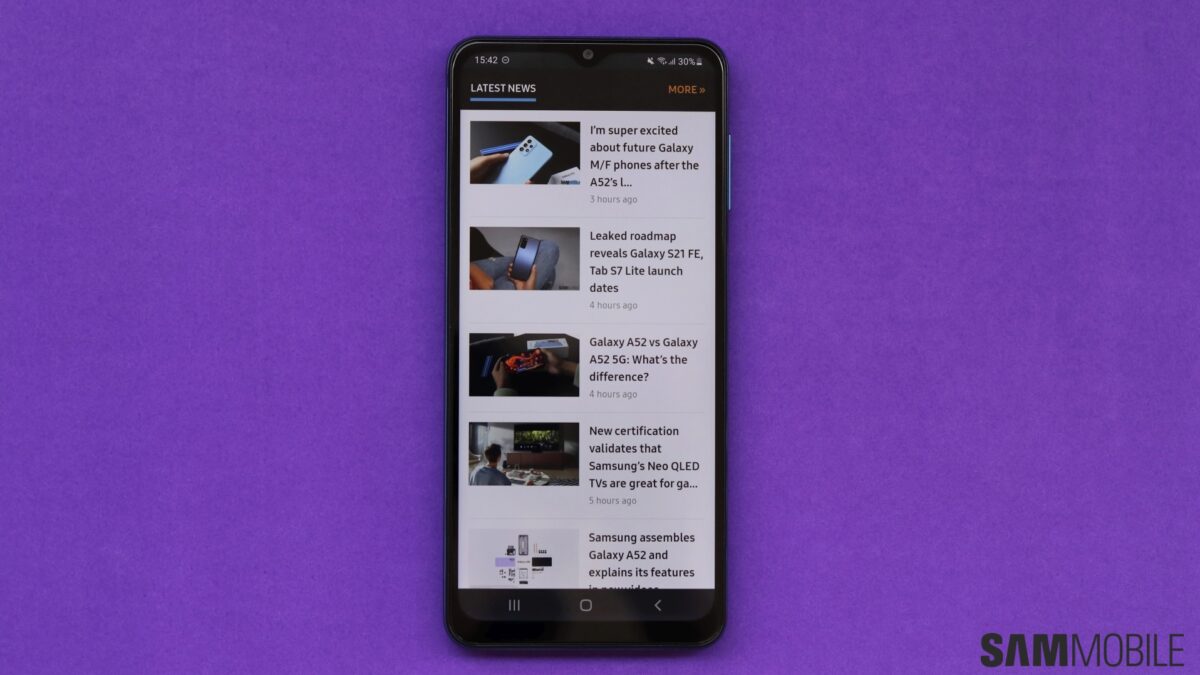 Samsung appears to be gearing up for the release of the Galaxy M13 in the UK. The support page for the device is now up on the official UK portal and mentions the phone’s model number, i.e., SM-M135F.

The webpage confirms that the phone has dual SIM capabilities but not much else. Images with the device are missing as of this writing, and no other specifications are revealed.

According to information from regulatory agencies and other details leaked previously, the Galaxy M13 (SM-M135F) features Bluetooth 5.0 and could be equipped with a battery that has 15W fast charging capabilities.

Samsung has already released a handful of other Galaxy M-branded phones in the UK, such as the Galaxy M22, M32, M53, M53, and M12. So it makes sense for the company to bring the Galaxy M13 to the UK market. It’s a sequel to the Galaxy M12, the latter of which is available for £159 as of this writing.

There were also rumors of a Galaxy M13 5G being in the works, but we haven’t heard much about this device lately. And unless Samsung’s done some drastic changes to its usual method of labeling devices, then the “SM-M135F” model number should still correspond to the LTE variant, not 5G — even though various media outlets are somehow linking the SM-M135F model number with the Galaxy M13 5G. But if there is a 5G model in the works, we’ll let you know as soon as we find out more.