Galaxy A51 gets update with camera improvements in some markets 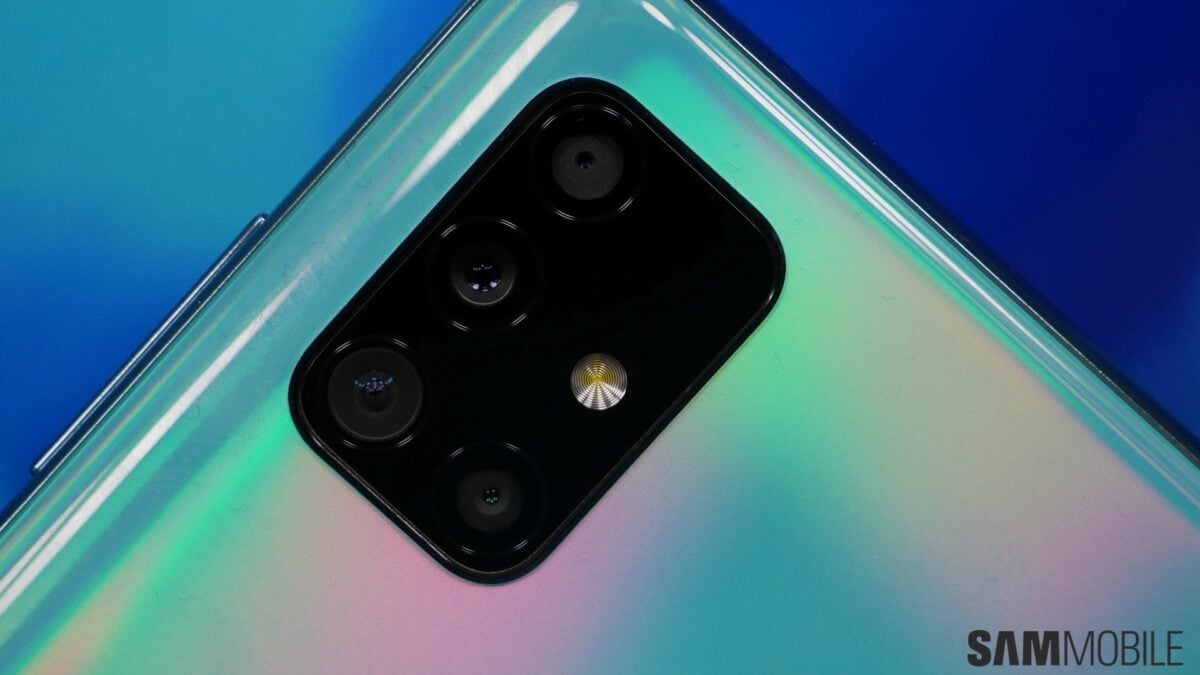 The Galaxy A51 has been on sale in markets around the world for a little over a month now, and it was also launched in many countries as recently as last week. Samsung has now released a software update for the device in some countries. This update, firmware version A515FXXU1ASL6, brings improvements to camera stability and the December security patch.

Some countries already this update pre-installed on the Galaxy A51

It bears mentioning that in some markets, the Galaxy A51 already comes with this firmware out of the box, so the update is only for markets where the phone was running an older version of the software. So, if your phone is already running firmware with the build number mentioned above (you can check under the Settings » About phone » Software information menu), you will not be receiving any update right now.

The update is available in mostly European markets, including the Netherlands, the UK, Germany, Poland, Spain, Slovenia, Italy, France, Luxembourg, and Romania. You can download it over the air by opening the phone’s Settings app, tapping Software update, then selecting Download and install. We also have the new firmware available in our firmware archive; you can install this firmware on your phone using a Windows PC to make the jump to the latest software.

If you’re still on the fence about purchasing the Galaxy A51, you can check out our review of the device to see what it does right and what it doesn’t to make a more informed decision. 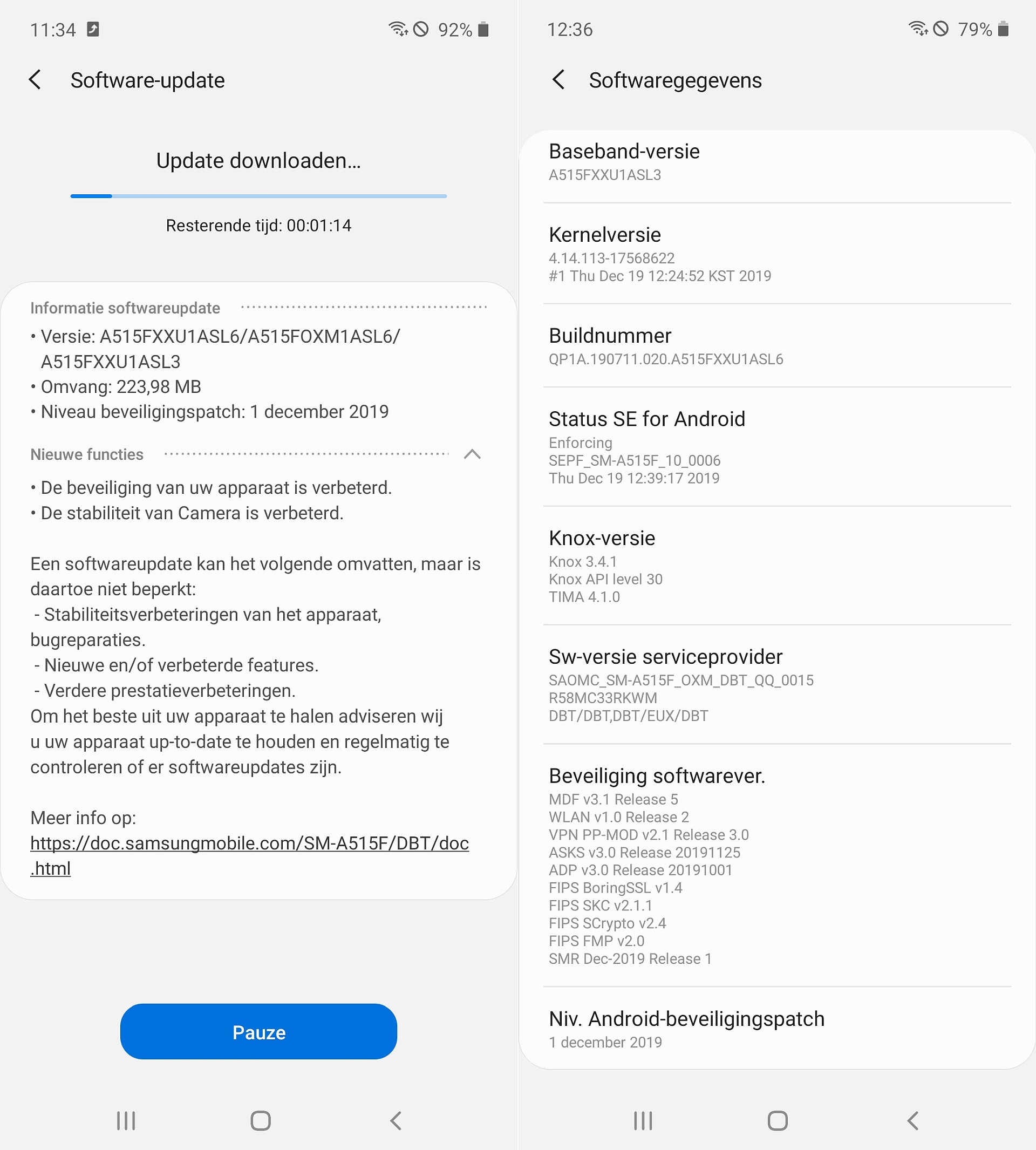