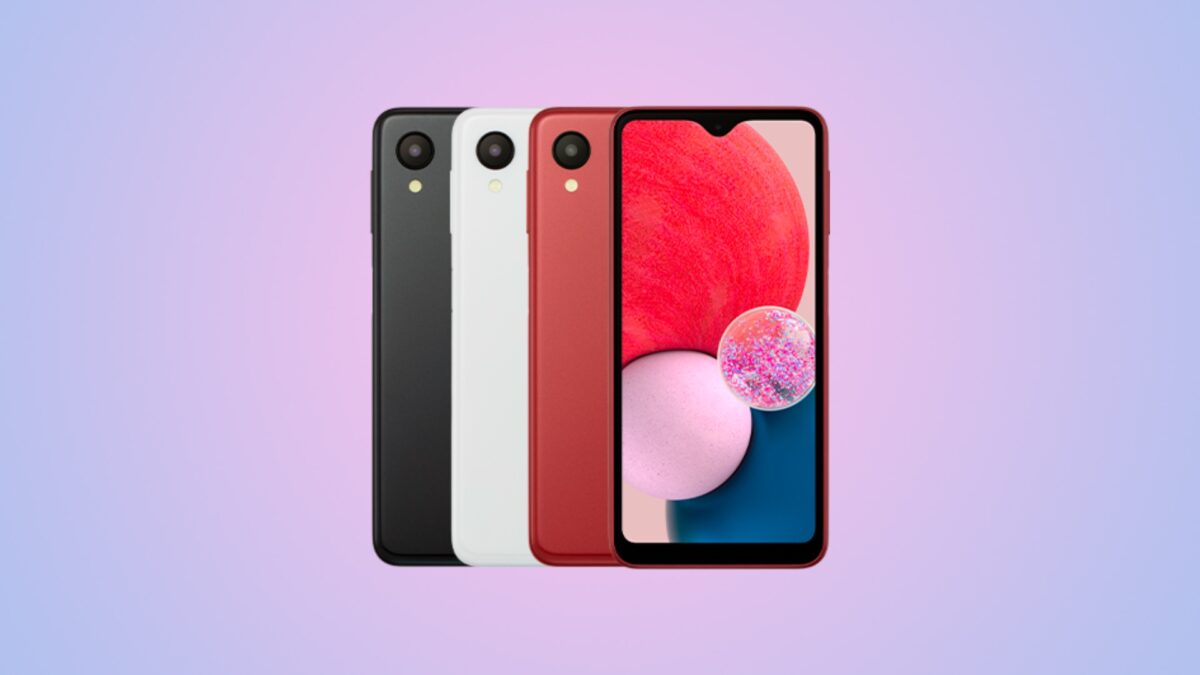 Samsung has launched the Galaxy A23 5G in Japan, but it’s not the same as the phone’s international version. The Japanese Galaxy A23 5G comes with a smaller display, only one rear camera, and an IP68 rating. In comparison, the global version has a high-refresh-rate display, four rear cameras, and a higher-resolution front camera.

The Galaxy A23 5G in Japan comes with a 5.8-inch LCD display with HD+ resolution and a V-shaped notch. The phone comes equipped with the MediaTek Dimensity 700 processor, 4GB RAM, 64GB internal storage, and a microSD card slot (up to 1TB). It runs Android 12-based One UI 4.1 out of the box.

Daily Deal: The budget Galaxy A23 5G drops to an even lower price

Although we all love flagship phones, a large portion of Samsung’s mobile business consists of budget and mid-range models. They often offer great features for much lower prices than top-tier solutions. The Galaxy A23 5G is one of these examples, and its price has now dropped to its lowest in 30 days. The factory-unlocked Samsung […]