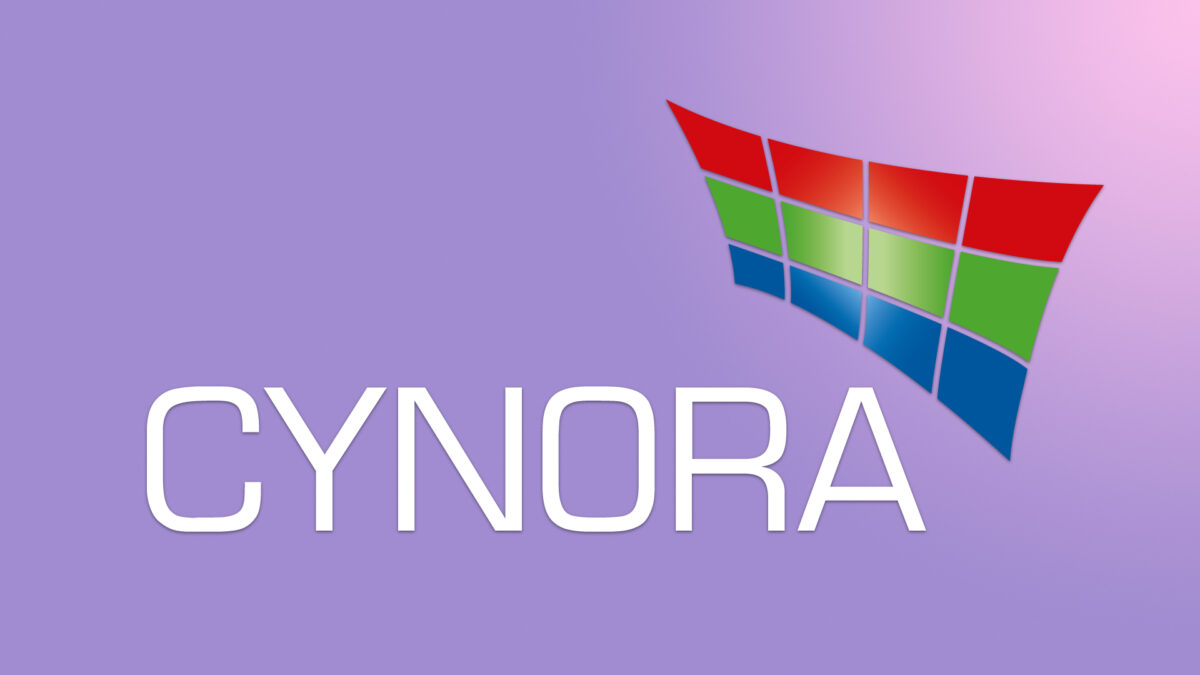 It is being reported that Samsung Display has acquired German startup Cynora, which specializes in OLED technologies. While the acquisition hasn’t been made public yet, Bloomberg claims the deal was finalized for around $300 million.

Cynora’s technologies claim to make OLED screens more power-efficient and longer-lasting. The company claims that it can improve the efficiency of the blue sub-pixels in OLED screens, which results in higher power efficiency, better colors, and higher resolution. The technology can be used to make better foldable screens.

According to Bloomberg’s report, Cynora was running low on cash and needed this deal to go through so that it could pay back some of its investors. LG Display and Samsung Display were already among the company’s investors. This deal is only for the company’s intellectual property and not its engineers, and Cynora has terminated its workforce over the past few weeks.