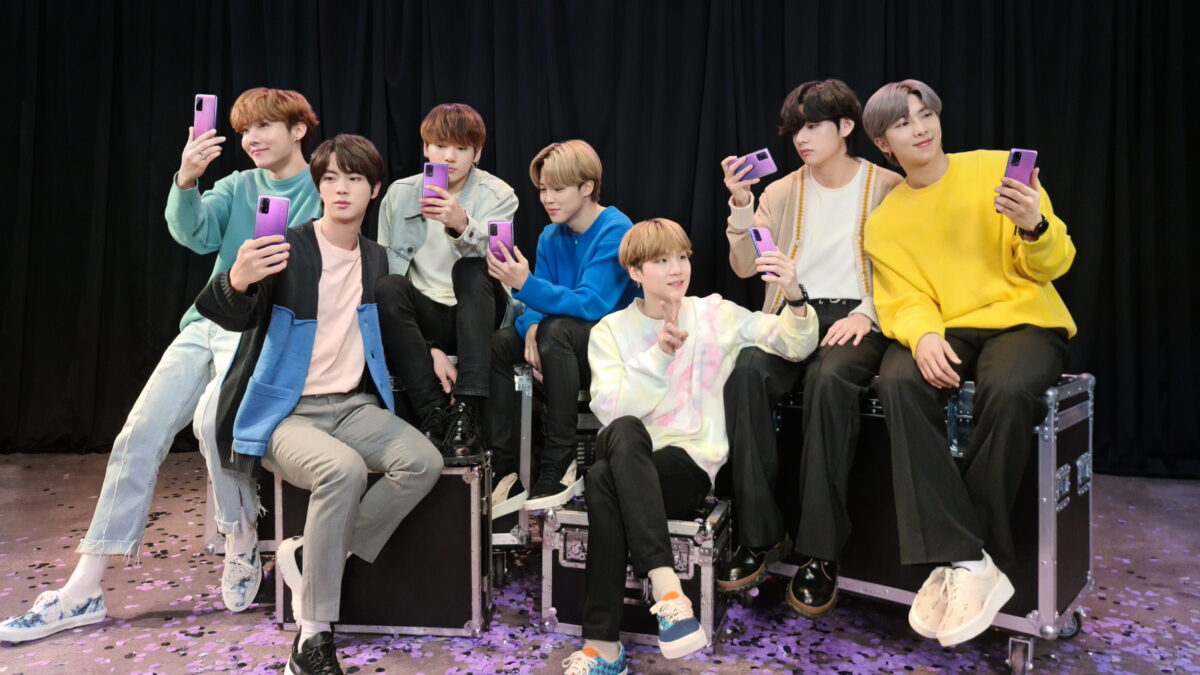 Samsung has struck gold with the release of the Galaxy S20+ BTS Edition. The company leveraged the K-pop group’s fandom to increase sales, but more importantly, the collaboration has brought a lot more attention to the flagship series as a whole. Samsung wants to keep that momentum going, and after the phone’s successful launch in South Korea, Singapore, France, Germany, Spain, the UK and a handful of other countries, the company is now bringing the limited edition device to Japan.

Earlier this year, before the economy took a downturn in the wake of the global pandemic, Samsung had big plans to promote the Galaxy S20 series in Japan by releasing a limited run of the Galaxy S20+ 5G Olympic Games Edition. The company hoped this would increase its market footprint and bolster the visibility of its Galaxy brand in Japan, however, things didn’t go as expected. The COVID-19 pandemic forced the International Olympic Committee to postpone the Olympic Games until 2021, and in the end, the Galaxy S20+ 5G Olympic Games Edition was cancelled prematurely, putting an end to Samsung’s original strategy before it could materialize.

Now, with the introduction of the Galaxy S20+ BTS Edition in Japan, the company might be able to shine an even bigger spotlight on its flagship series in the country. BTS has a strong following in Japan and according to Oricon Music, the K-pop group’s Map of the Soul: 7 album was the top-rated album of the first half of 2020. It reached record sales and managed to dethrone Michael Jackson’s Thriller after 36 years of dominance. With so many potential buyers in the country, chances are the phone will be selling in record time.