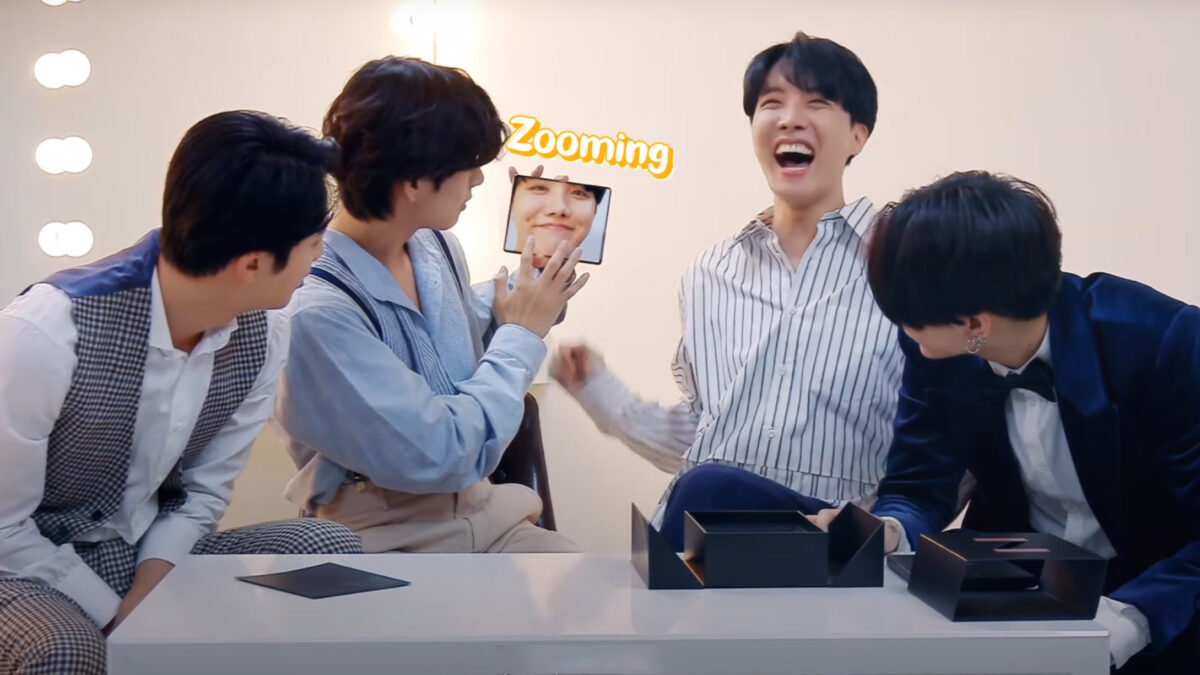 Samsung Group Chairman Lee Jae-yong has been voted the third most influential person in whole of South Korea. Right after the President of the Far Eastern country, Moon Jae-in, and whom other than BTS, the boy band phenomenon still taking the world by storm.

The source of these titles is the latest iteration of an annual country-wide survey promulgated among South Korean university students. So, the target demographic was that of young adults, which might have skewed results in favor of BTS. On the other hand, Samsung chief traditionally places lower in these polls. But he had his fair share of the media spotlight in recent times. This might explain his more prominent placing in this year’s survey.

Samsung sure knows how to pick its ambassadors

The respondents were also asked about international “influencers”, both in terms of their influence in South Korea and abroad. In both of those cases, U.S. President Joe Biden was voted as the top global decision-maker. Of course, that result is hardly surprising given the U.S. role in international politics. But the same can hardly be said about the second-placed Elon Musk. Musk won nearly a quarter of the vote, being rated as just a few percentage less relevant to Korean day-to-day than Biden (27.6%).

Either way, this is yet another piece of evidence suggesting Samsung chose its current product ambassadors well. On that note, the company has recently been teasing another likely BTS-themed smartphone. The device in question will likely be a limited edition of the Galaxy Z Flip 3.