An old patent application is floating around the so-called mobile blogosphere, depicting a Samsung wireless gamepad for Galaxy smartphones. Nobody seems to know when the final product will come out, and that’s most likely because the device was already quietly introduced many months ago, right around the time the Galaxy Note 10 series was unveiled to the world.

The product is called the Glap Gaming Pad and it’s available for purchase in the USA via Amazon for $119, where dozens of reviews speak mostly-positively about it. It’s also listed on Samsung UK’s portal along with a price tag of £79.00, but stocks have been depleted and visitors can sign up for stock alerts. Current availability and prices will differ more or less from one region and retailer to another.

The Glap Gaming Pad is essentially an ODM Samsung device

The only interesting fact that was set in stone by the aforementioned patent applications is that the documents were filed by Samsung, even though the device is not quite labeled as such on retailer channels like Amazon. It’s simply called the Glap Gaming Pad on the official South Korean Glap website, but make no mistake, it was created for Samsung according to the company’s strict specifications. 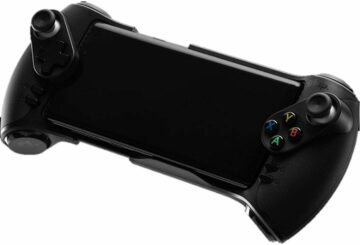 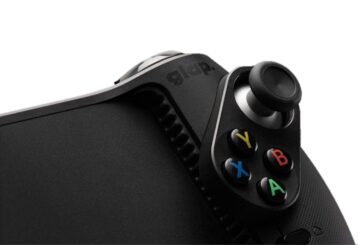 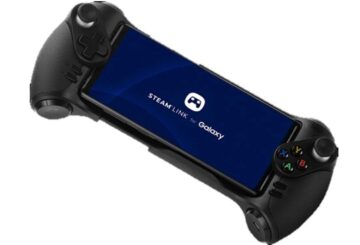 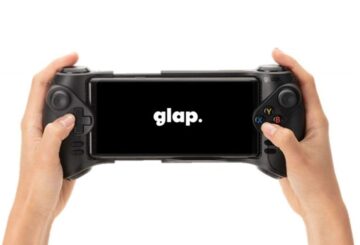 One of the gamepad’s best features is that it can slide open to accommodate larger devices if necessary, making it compatible with a wide variety of Samsung phones. It connects to your device via Bluetooth 4.1, works with Steam Link, and has its own 340mAh battery which should offer up to 10 hours of gaming time. It doesn’t have internal speakers but it was designed to naturally amplify sounds, i.e., it has some sort of internal resonating chamber.

In closing, if you’re in the market for a wireless controller for your mobile games, you don’t actually have to wait any longer in order to buy a solution imagined by Samsung. It’s already here.