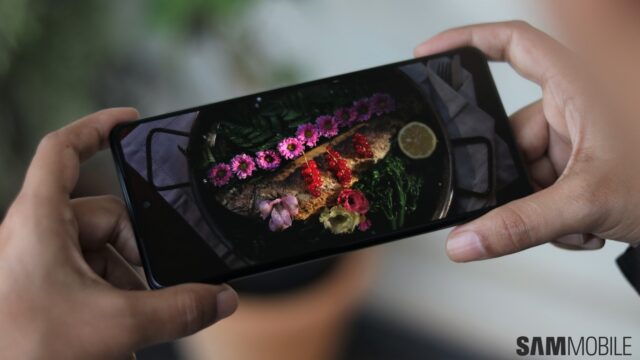 Most OEMs have navigated the ongoing global semiconductor shortage with relative success, but the mobile market could be facing another supply issue next year. An insufficient supply of power management integrated circuits was the root of the problem this year. The issue was addressed, for the most part. However, market watchers cited by DigiTimes now estimate that OLED smartphone manufacturers could face other production issues in 2022 due to a low supply of OLED display driver integrated circuits (DDI).

Samsung is by far the world’s largest manufacturer of OLED panels for mobile devices. It uses AMOLED technology extensively for its own smartphones and tablets, and it supplies the technology to other OEMs, including Apple. With that in mind, a DDI supply shortage could hurt Samsung the most.

Market watchers estimate that the supply chain will have enough resources to manufacture around 650 million DDI units next year. At the same time, they expect OEMs to manufacture a total of 710 million OLED smartphones combined, which means that DDI supply could fall short by around 60 million units.

OLED manufacturers are now trying to increase their DDI production capacity ahead of time (via WinFuture), though it will all come down to how high demand will be. It’s difficult to predict given the current market climate. If demand increases, then OLED display manufacturers like Samsung could be in trouble. If demand declines, then there could be enough DDIs to go around, even though, in turn, this would mean lower global smartphone shipments overall. All things considered, it might be very difficult for the global smartphone market to post any growth in 2022.