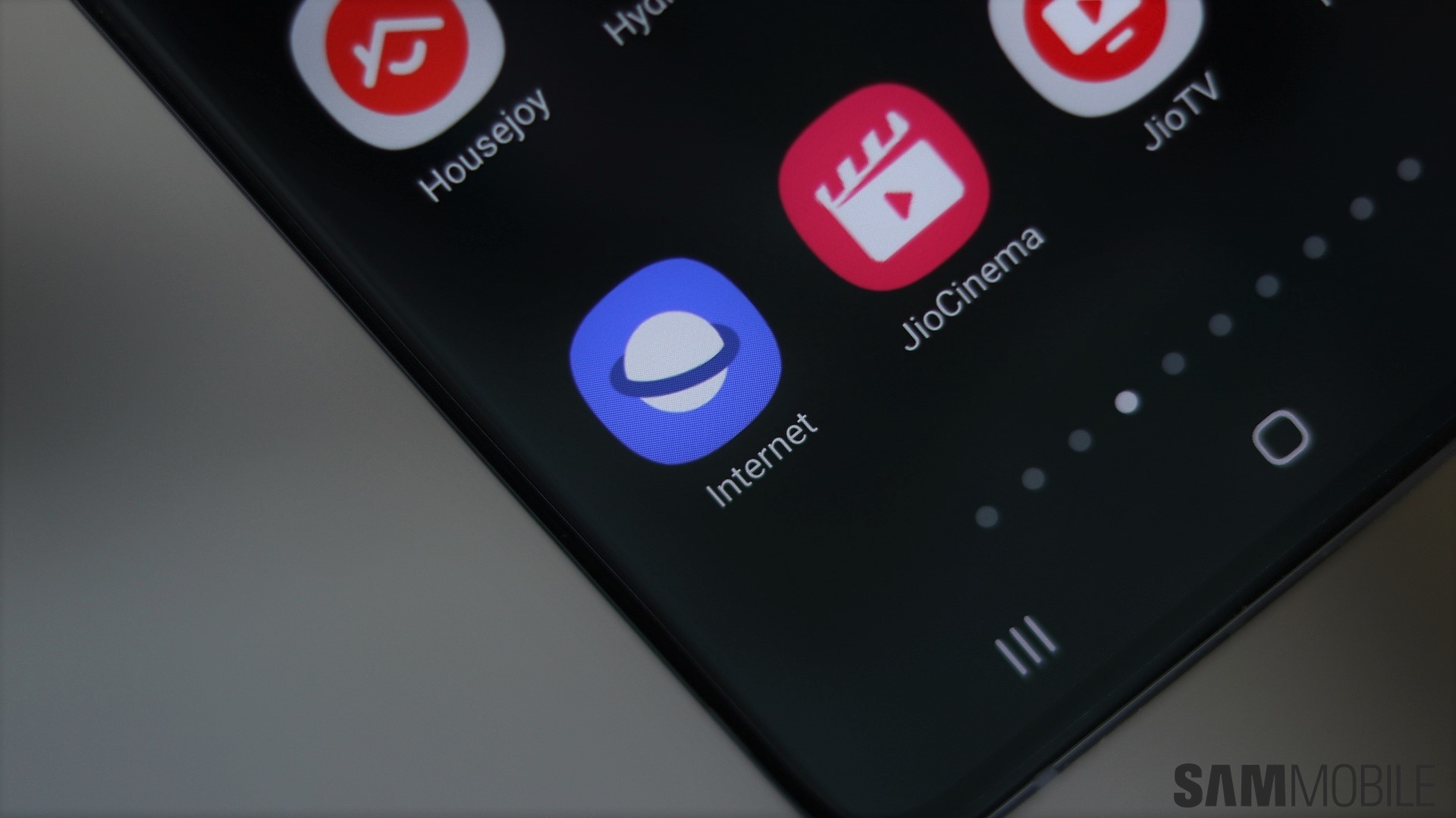 Samsung Internet is arguably one of the most feature-packed browsers and the company does a good job of regularly rolling out new features as well. It operates a beta program for the browser so that users who want to test new features before they’re released to the public can do so.

To that end, the company today released a new version of Samsung Internet beta which brings a couple of improvements to the browser. The latest beta is out now and available for download.

As per the changelog, Samsung Internet beta v12.0.14 gives the browser the ability to open links in Secret Mode from within the context menu. It also makes it possible for more password manager apps to autofill login credentials. Last but not the least, it upgrades the Chromium web engine to v79. The latest version can be downloaded from Google Play, though it seems it’s a staged rollout so you may not immediately be able to download the update and might have to check later.

If the beta is not your cup of tea, consider trying out the stable version of Samsung Internet if you haven’t already, it received a substantial update last week. Samsung added a robust new privacy feature to protect users against Back button hijacking. It’s a tactic usually employed by shady sites on the Internet whereby when the user presses the back button, they’re redirected to some other website instead of being able to access the previous page.

The improvements that are part and parcel of today’s beta release should eventually make their way to the stable version as well.

Update: All of the features mentioned above are now available in the stable non-beta Samsung Internet app. You can download it from the Google Play Store and also from our APK archive.

[Updated] 7 reasons why Samsung Internet is the best mobile browser