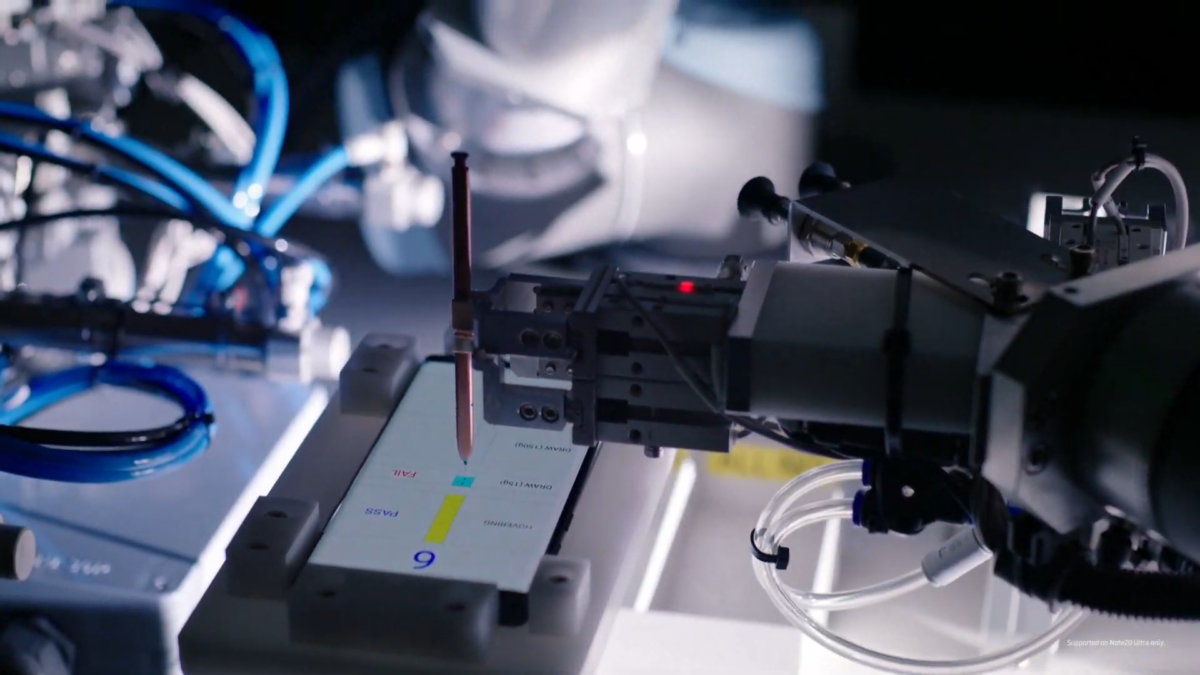 Samsung unveiled its newest high-end smartphones, tablets, foldable devices, and wearables today. The Galaxy Note 20 and the Galaxy Note 20 Ultra bring various improvements over their predecessors. However, the most significant improvement seems to be how the S Pen feels like a real pen when drawing or writing on the screen. It has taken nearly a decade for the company to make this near-perfect stylus.

Today, the South Korean smartphone giant is offering us a look at how it improved the S Pen from the first-generation Galaxy Note in 2011 to the Galaxy Note 20 Ultra today. The first S Pen could serve as a pen, a pencil, a brush, and a highlighter. It also offered double-tap gestures on the screen to get things done faster. The second-gen S Pen offered better ergonomics and brought in 1,024 levels of sensitivity, a brush menu, and an eye dropper tool.

The Galaxy Note 3’s S Pen introduced the Air Command menu for accessing important stylus-related features, while the Galaxy Note 4’s S Pen improved the writing experience by offering 2,048 levels of sensitivity and the Smart Select feature. The Galaxy Note 5 brought a significant and practical feature with its S Pen: Screen Off Memo. Users could instantly start writing and jotting down on the Note 5’s screen even if it is turned off. It also introduced the click feature. 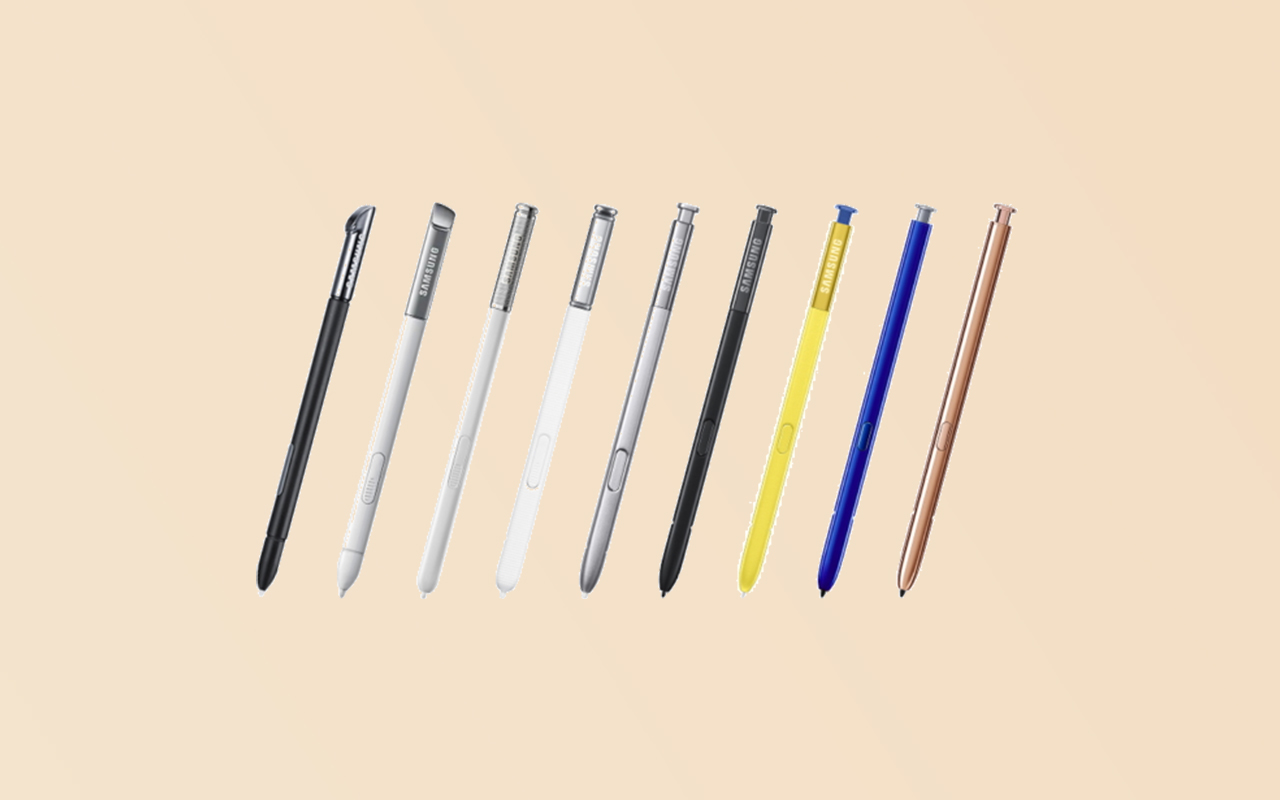 With the Galaxy Note 8, the South Korean tech giant introduced many fun and productivity-related features such as Live Messages. With the Galaxy Note 9’s S Pen, Samsung added Bluetooth connectivity to the stylus, offering remote control-like functionalities. Users could capture images using the camera app and control slides during presentations in the office.

The Galaxy Note 10’s S Pen was like a magic wand instead of just being a pen and remote control. Thanks to its Air Actions, users could make gestures for various operations such as switching between front and rear cameras, switching camera modes, and zooming in or out. Samsung also offered a feature that lets users instantly convert handwriting into text.

Over the past decade, Samsung has greatly improved productivity with each generation of its S Pen stylus, and there’s really no match for it in the whole smartphone segment. Combine that with larger screens on the Galaxy Note series devices, and you get smartphones that are packed to the brim with productivity and fun features.

Which S Pen feature is your most favorite? Let us know in the comments section below!