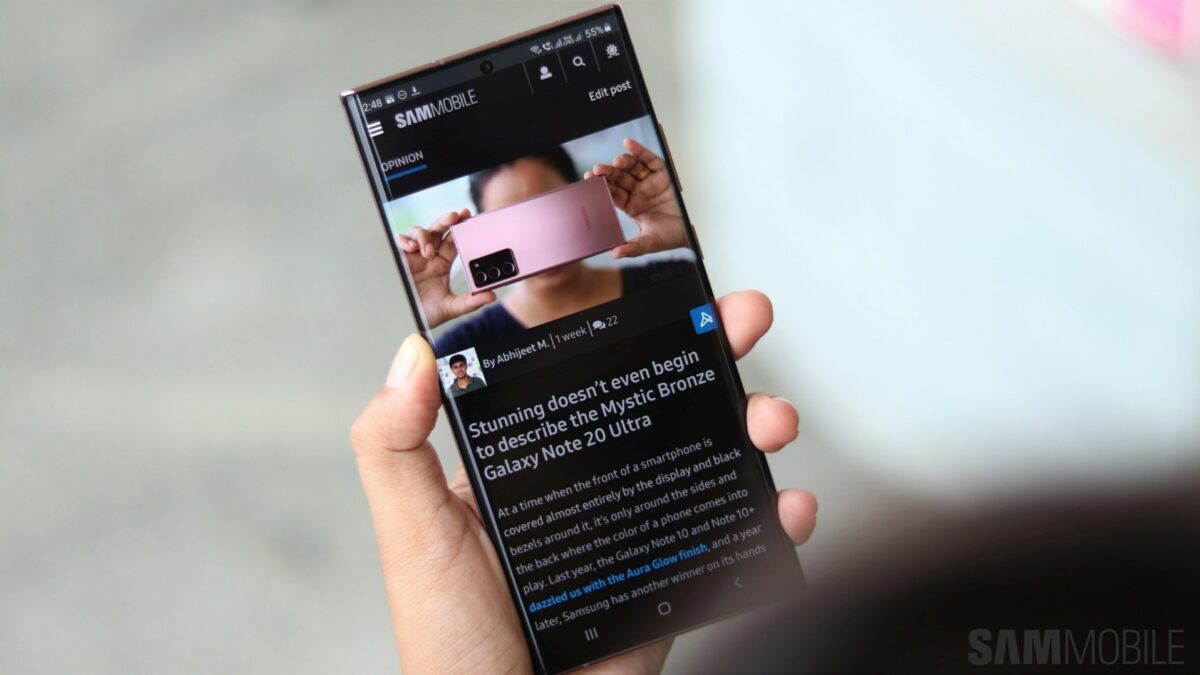 Screenshots are a wonderful thing. They let you quickly take a snapshot of whatever’s on your screen. So you can use them to save something you might find useful in the future or to have dirt on your enemies, assuming you’re the kind of person that has enemies.

Scrolling screenshots are even more wonderful. A simple screenshot only captures whatever’s on the screen at that point in time, you can’t scroll down and capture the rest. That has never been possible on stock on Android but Google seems to be building this feature for Chrome. Samsung users have had this feature for years.

Chromestory has spotted a new experimental flag for Google Chrome for Android. It’s for a feature called “Long Screenshot.” It’s not live in the Canary channel just yet so it can’t be tested. However, the flag description makes it clear that this is going to let users take a scrolling screenshot.

Stock Android doesn’t allow users to take scrolling screenshots but there are plenty of third-party apps that can do just that. Google only seems to be building this feature for Chrome right now so users would still need a third-party app to take long screenshots in other apps. If this feature is brought over to WebView, other apps would be able to add Long Screenshots to their integrated browsers as well. Google did test the feature during the Android 11 beta period but it didn’t make the cut.

Of course, none of this would change anything for you if you’ve been using a Samsung device. Samsung introduced the Scroll capture feature with the Galaxy Note 5 back in 2015, back when its custom UI used to be called TouchWiz. In case you forget, here’s how you take a scrolling screenshot on your Samsung phone.

Not alone: the Galaxy S7 and Galaxy S7 edge, along with the LG G5, have a notification shade shortcut

LG has for years let users add a fourth soft button (along with the standard set of three navigation buttons) to bring down the notification shade. Huawei’s P9 has that feature too. But you still can’t do this one [sic] a myriad of phones, from the HTC 10 to Samsung Galaxy S7. So if you’re on those […]