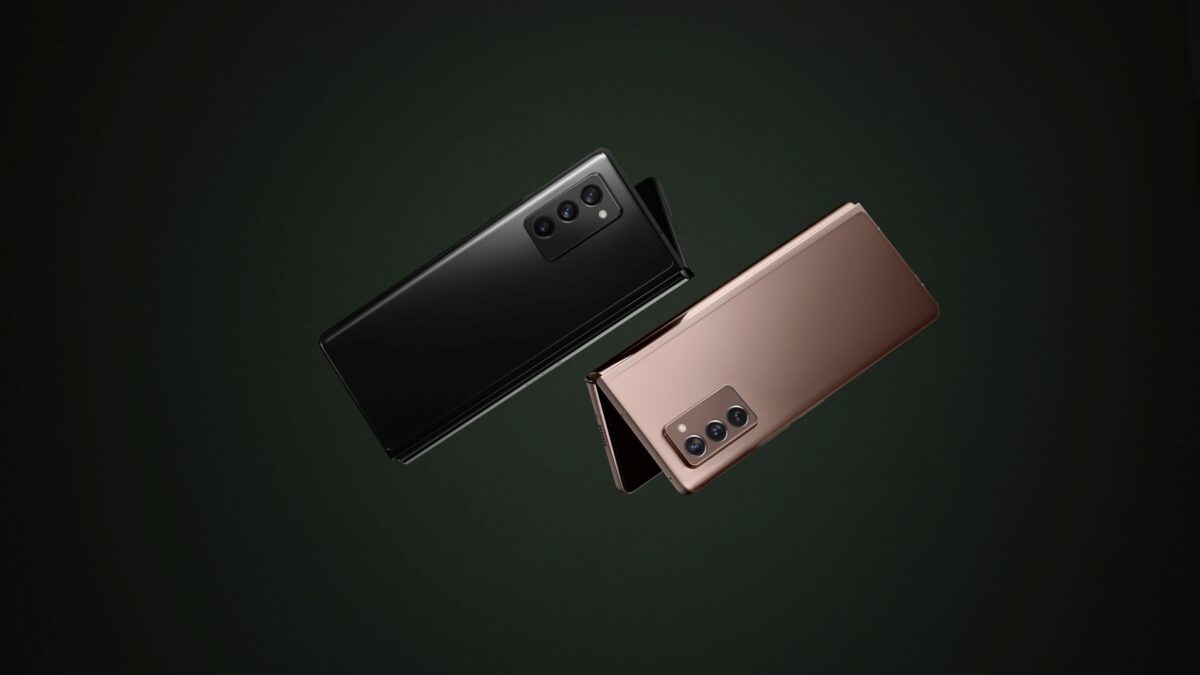 Samsung had unveiled its second-generation Galaxy Fold device during the Galaxy Unpacked 2020 event last month, but its features and price weren’t revealed. A few hours ago, the South Korean firm fully detailed the Galaxy Z Fold 2 during its online-only launch event. If you were not able to catch up with the live stream of the launch, you might want to have a look at the foldable phone’s official infographic.

The Galaxy Z Fold 2 features a 6.2-inch Super AMOLED Infinity-O display on the outside with HD+ resolution and 386ppi. After you unfold the device, you’re greeted with a 7.6-inch Dynamic AMOLED 2x Infinity-O display with QXGA+ resolution, a 120Hz refresh rate, and Ultra Thin Glass (UTG) protection. The phone runs Android 10 with One UI 2.5. It is equipped with the Snapdragon 865+ processor, 12GB LPDDR5 RAM, and 256GB/512GB UFS 3.1 storage.

Samsung has equipped the Galaxy Z Fold 2 with two 10MP selfie cameras, one on the outside and the other on the inside. At the rear, the phone features a triple-camera setup, consisting of a 12MP wide-angle camera, a 12MP ultrawide camera, and a 12MP telephoto camera with 2x optical zoom. The wide-angle and telephoto cameras feature OIS. The phone has an aluminum frame and glass protection at the front and the rear.