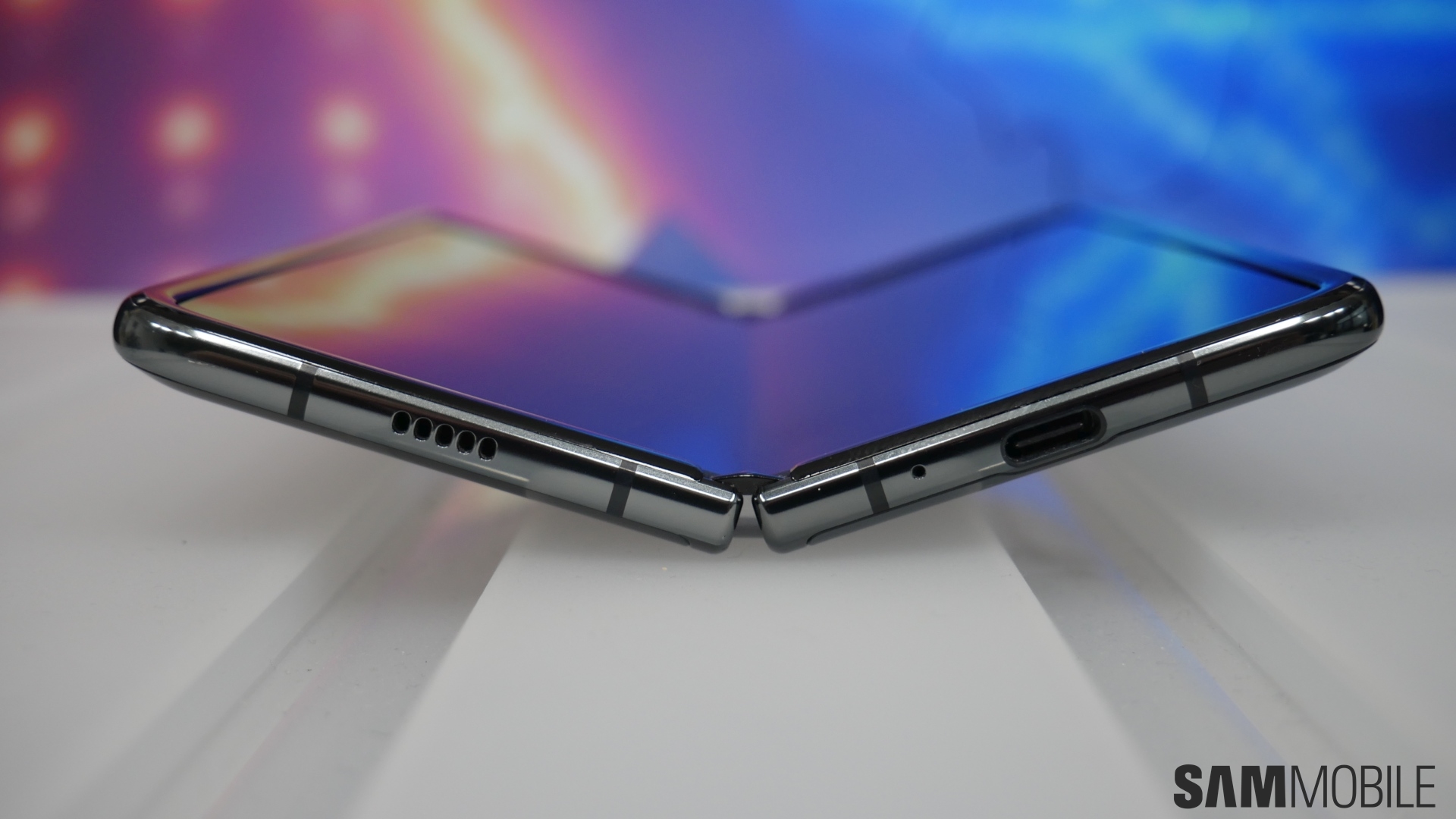 The Galaxy Z Fold 2 will feature customizable hinge colors, according to a new, surprisingly forthcoming leak from Samsung. More specifically, established industry insider Evan Blass, better known by his Twitter handle @evleaks, just shared an image revealing no fewer than four such hue options that Samsung intends to offer to prospective buyers of its latest foldable smartphone. What makes this leak somewhat unique is that it contains some clues to its original source – a Samsung B2B sales training manager based in Irving, Texas.

Which isn’t to say Samsung’s middle management is leaking unannounced product information; if anything, the fact Amy Montoya’s name wasn’t scrubbed from the image featured herein strongly suggests it was procured by a third party.

In any case, it appears future Galaxy Z Fold 2 owners will be able to choose among the following hinge colors: Platinum Silver, Rich Gold, Ruby Red, and Sapphire Blue. According to another industry insider from the Far East, the option of hand-picking one’s Galaxy Z Fold 2 hinge color will be exclusive to direct orders, i.e. those made via Samsung.com.

This added customizability was already on the cards last year; that is, Samsung considered it for the original Galaxy Fold but ultimately dropped the idea. A year later, it appears the company deems the logistical hassle of offering such level of personalization worth it. We should know more in just a few hours as the Galaxy Z Fold 2 is set to be officially announced at today’s Galaxy Unpacked which you can watch live free of charge. The product event is scheduled to start at 10 AM EST – that’s 4 PM in Central Europe and 10 PM PST.

‘This is the worst phone I’ve owned’, says new Galax …