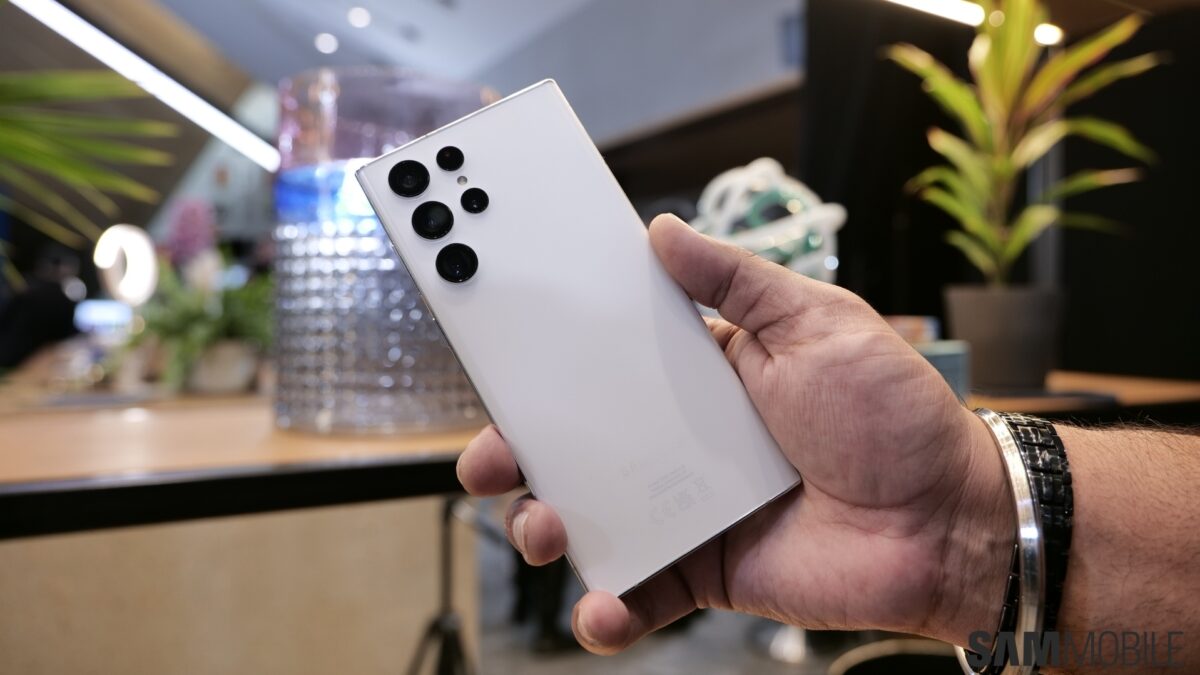 We spoke about the Galaxy S23 Ultra camera system this week and mentioned that although the phone will get an upgraded 200MP primary camera, the telephoto sensor will retain its 10MP resolution. But Samsung might upgrade the remaining sensors in different ways other than bumping up the pixel count. And now, new evidence suggests that the Galaxy S23 Ultra might be Samsung’s first phone to have a telephoto camera with sensor shift stabilization technology.

Samsung has been testing sensor shift stabilization technology since at least 2021, but details were lacking last year. Now, Samsung has applied for a patent at WIPO (World Intellectual Property Organization) concerning a new telephoto camera with sensor shift technology (via GalaxyClub), which increases the probability of the Galaxy S23 Ultra being the first to use it. But do keep in mind that this is a patent application, and as a general rule, we can’t derive absolute certainty from it.

Samsung won’t let itself be outdone by Apple

Samsung is a little bit behind when it comes to sensor shift stabilization, as other rival companies like Apple have already employed this technology on some of their latest phones. Then again, Samsung is one of the few smartphone manufacturers to offer a periscope-style telephoto camera with optical zoom on its premium phones. The company seemingly wants to double down on and capitalize on its strengths.

Nevertheless, assuming that the Galaxy S23 Ultra will have sensor shift stabilization technology for the telephoto sensor, it’s not entirely clear if Samsung will also want to use this tech for other cameras, like the primary 200MP unit. Regardless, the telephoto unit is the one that can achieve 10x optical zoom (or 100x hybrid zoom), and image stabilization at those zoom levels will probably make a huge difference. This technology should allow zoom photos captured with the Galaxy S23 Ultra to have a higher quality in different lighting conditions and a crisper image.

Whether or not Samsung will add this technology to the Galaxy S23 Ultra remains to be seen, but the device should be a prime contender. The company might unveil the next flagship series in January. And if the Galaxy S23 Ultra misses out on this tech, we’ll probably see it in other future Galaxy models. 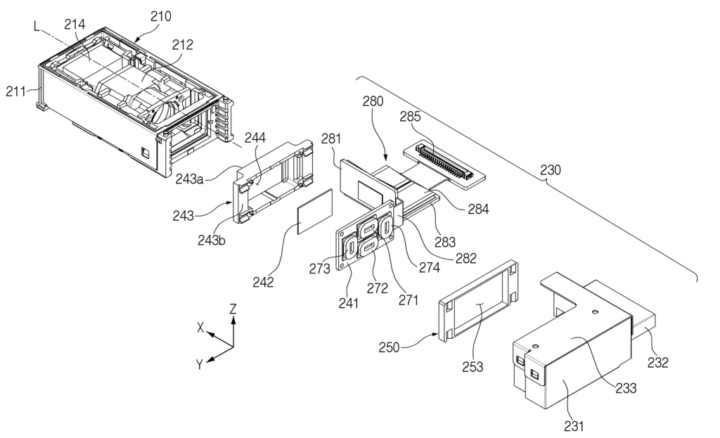 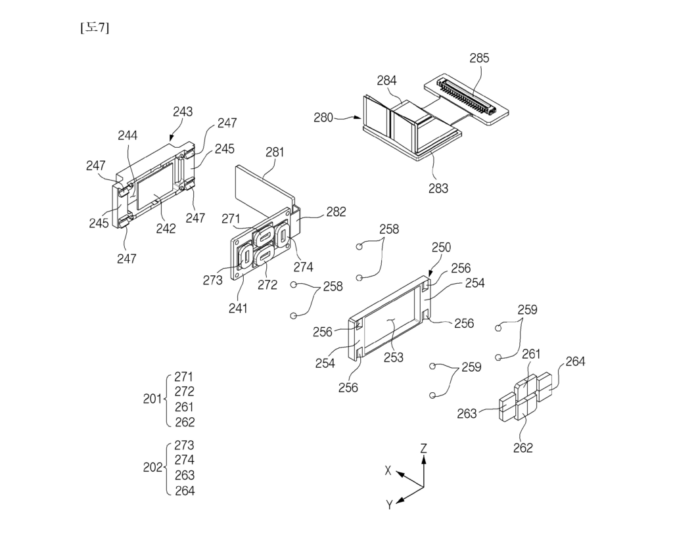