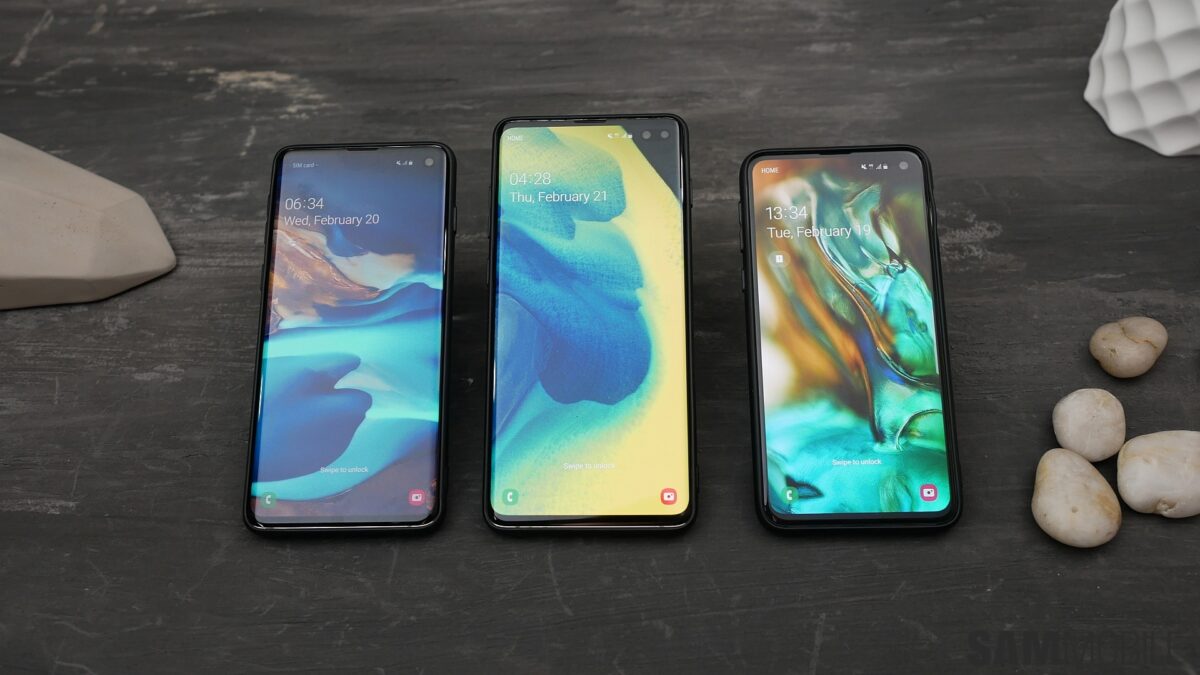 With the Galaxy S20, it’s more or less confirmed that Samsung is no longer interested in offering a compact flagship phone. The smallest of the Galaxy S20 series is expected to have a screen that’s 6.2 to 6.3 inches in size and the largest one is expected to go all the way up to 6.9 inches. But things may not be as bad as those screen sizes may suggest. The smallest Galaxy S20 will be equal in size to the Galaxy S10, according to the folks over at XDA Developers who managed to 3D print Galaxy S20 dummies based on design data received from a case maker.

As we have repeated quite often, the smaller bezels around the display on the Galaxy S20, Galaxy S20+, and Galaxy S20 Ultra would have easily allowed Samsung to keep the overall dimensions quite compact for the screen sizes. As you can see in the picture below, the Galaxy S20 with its 6.2-6.3-inch screen is not substantially bigger than the Galaxy S10 with its 6.1-inch screen. Thanks to the taller aspect ratio, it’s also not as wide as the S10 and should therefore be easier to hold. The reduced display curve should help on that front as well. 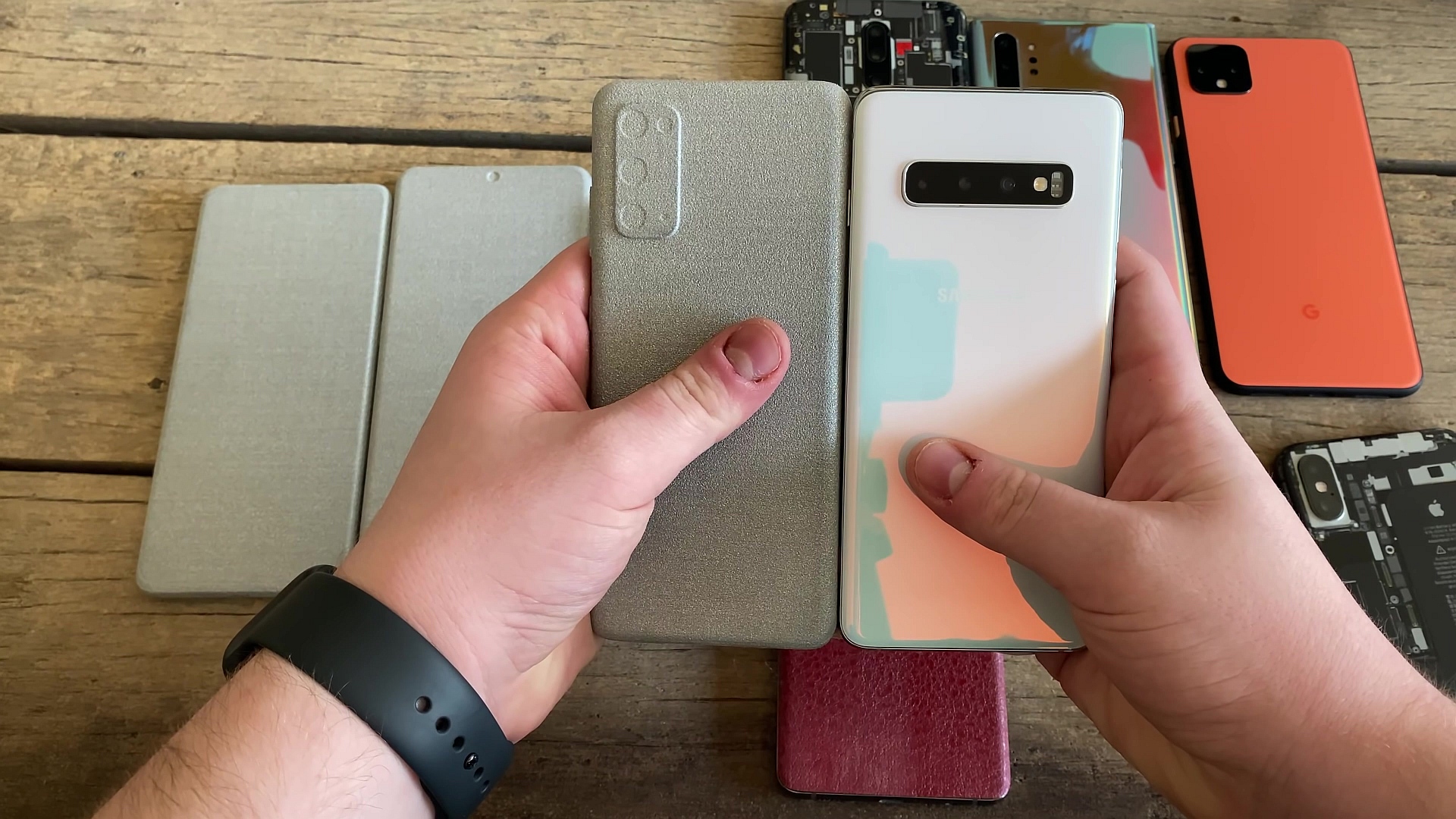 Check out the video from XDA Developers below, and let us know what you think about Samsung moving to 6-inch+ screens as standard for its 2020 flagship.