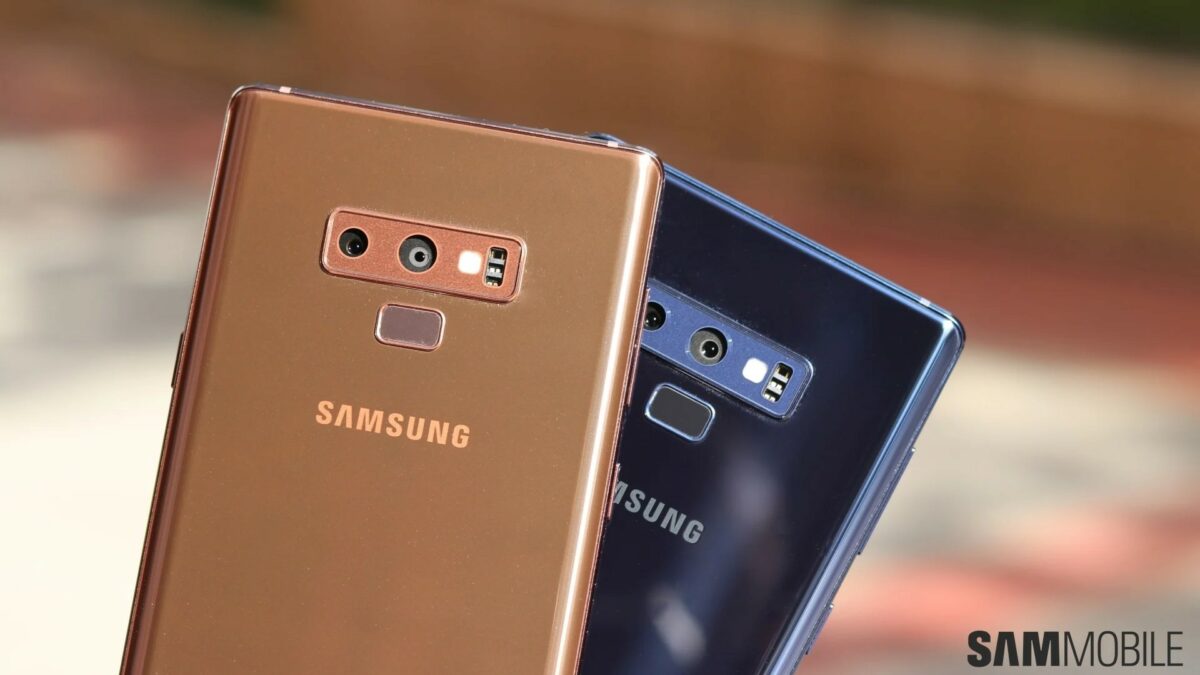 A new software update with firmware version N960USQU4ETG1 is rolling out to the Galaxy Note 9 on Verizon’s network. Apart from One UI 2.1, the update also brings the July 2020 security patch. Although the official changelog on Verizon’s website only mentions system enhancements and security updates, the latest firmware update brings a lot more to the tablet.

If you are a Galaxy Note 9 user on Verizon’s network, you might have received the update notification by now. If you haven’t received the update yet, you can check for it manually by navigating to Settings » Software update and tapping Download and install.