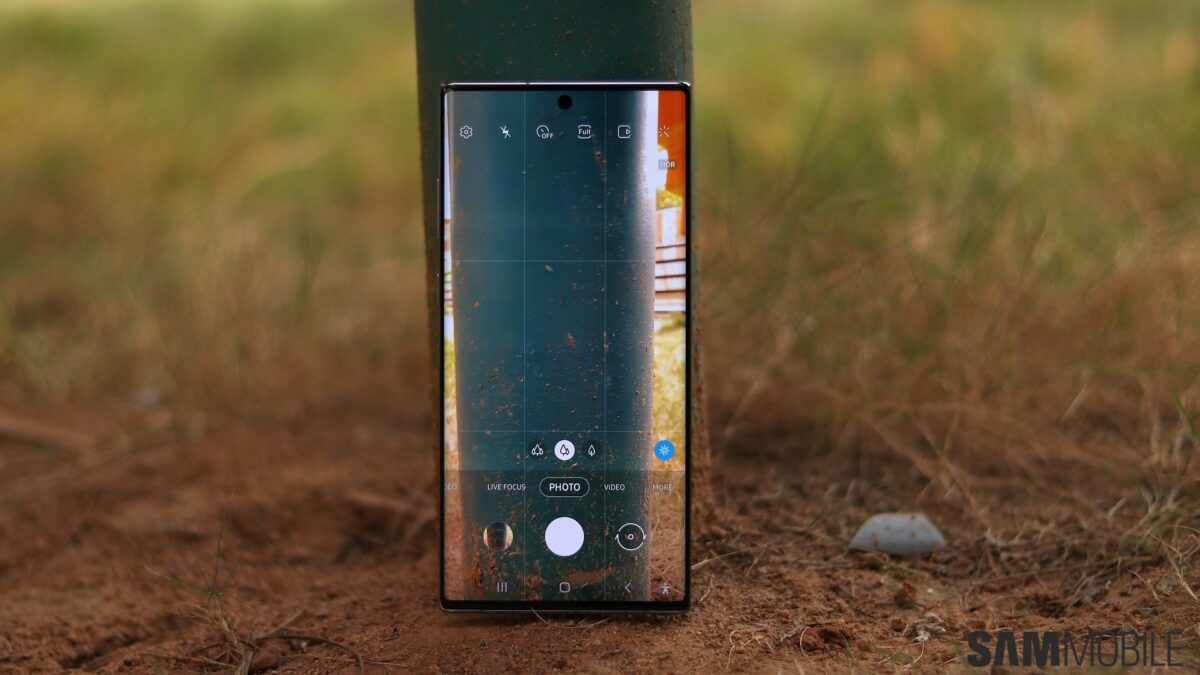 This is going to be a year to forget for Galaxy Note fans, that much has been clear for a good long while now. But should that mean not holding Samsung to the highest standard of excellence when it comes to monthly firmware releases? Absolutely not. Likewise, its wireless carrier partners need to be called out for making things needlessly difficult on the software development front.

For example, the North American models of the Galaxy Note 10 and Galaxy Note 10+ are only now starting to transition to the May 1st, 2021 security patch level in the US and neighboring Canada, but only two carriers (Xfinity Mobile and Comcast) have released it in the former. Sucks to be on that side of the Atlantic if you’re a Galaxy Note aficionado.

Not a great year for Galaxy Note aficionados

The update itself is pretty sweet, though, as us Europeans have learned back when this firmware was meant to be released in the first place. No least because it introduces way more exciting things than the usual OS vulnerability fixes, no matter how critical.

Granted, that makes it nearly two years old by now, but that isn’t so bad for a modern smartphone. Least of all a modern Galaxy flagship and especially one that’s on a hiatus which we can only hope isn’t of the permanent variety. Meaning we’re still hoping the Galaxy Note range will get resurrected in the meantime.

As for more pressing matters, all you Galaxy Note 10 and Galaxy Note 10 + owners out there in the US and Canada can start keeping an eye out for firmware version N97xUSQU6FUD9 and N97xWVLU6FUD9 respectively. It’s available in our firmware archives if you’ve had enough of waiting for the over-the-air release (which you can attempt to download from your phone’s Settings » Software update menu).