Samsung vastly extended the capabilities of the S Pen last year by adding Bluetooth to it. With the Note 10, the company went further and added an accelerometer and a gyroscope to its stylus, turning it into a kind of magic wand to control various functions on the phone. The company also made these features available to third-party developers through an SDK.

Candy Crush Friends Saga will be one of the first games to utilize some of these new S Pen capabilities. King, the studio behind the Candy Crush franchise, is bringing one of the game’s famous characters, Hungry Yeti, to life with a new AR (Augmented Reality) feature for Android users. It will be available to players on level 25 and above from August 30.

Pointing the device’s camera at a flat surface will bring Yeti to life in AR and players can interact with it. By feeding the character, players can earn gifts that they can use in the game. While the Yeti AR feature is available for all Android devices, Galaxy Note 10 users get additional AR interactions like making the Yeti dance by shaking the S Pen, etc.

King invited K-Pop superstars and Candy Crush fans, Lisa and Jisoo of BLACKPINK, to its headquarters in Stockholm to try the new feature on the Note 10. “With technology advancing at such a fast pace, the Galaxy family of smartphones feature next-generation accessories such as the S Pen and are optimized for the best gaming experience possible,” said Thomas Ko, VP Global Head of Service Partnerships at Samsung Electronics. 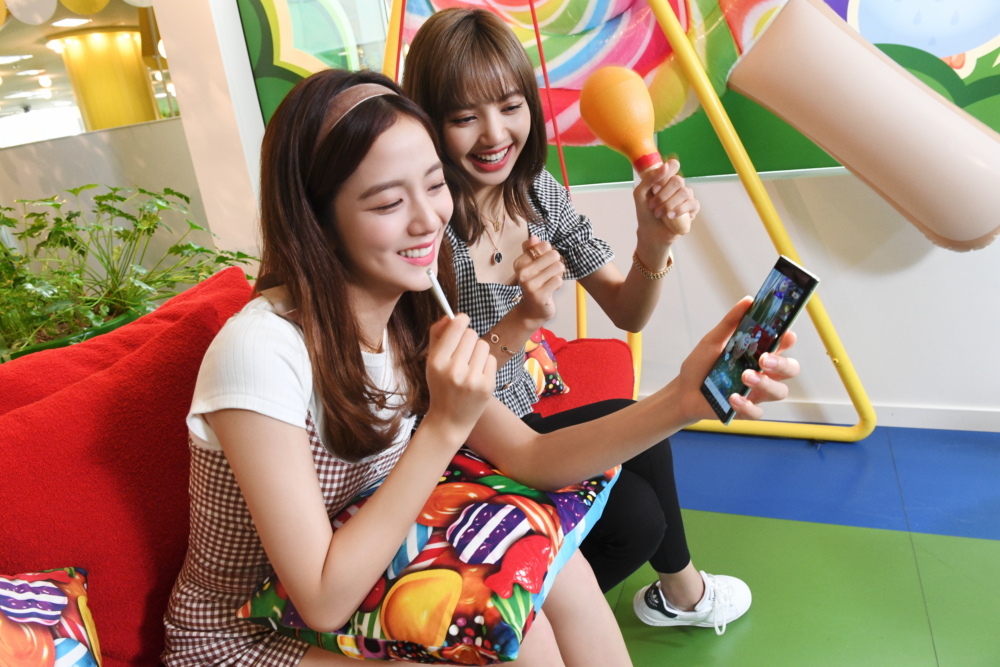 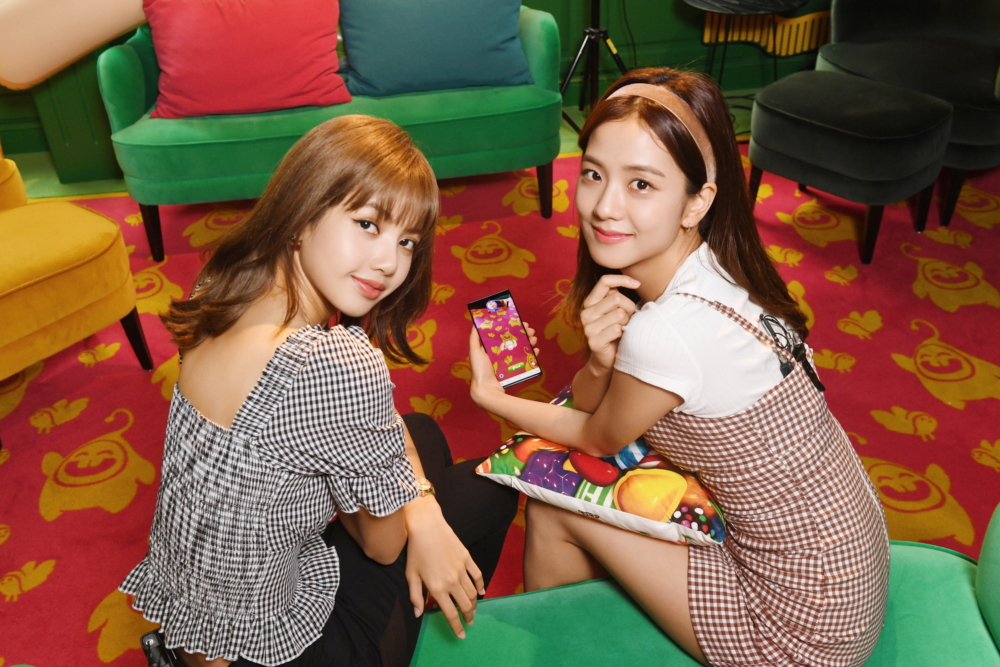