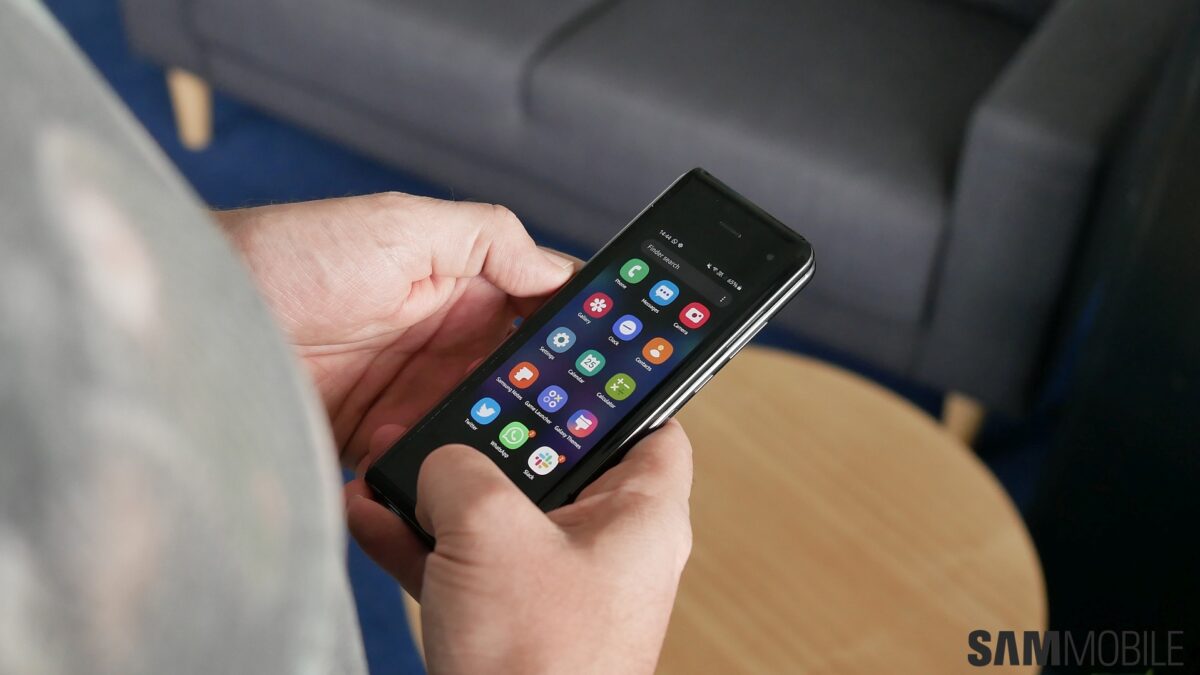 A few days ago we’ve reported that some Galaxy Fold enthusiasts in South Korea are willing to pay extra for the device. They have missed the opportunity to pre-order officially, and resellers are taking advantage of the situation by asking roughly $500 more for the phone. But as it turns out, this is nothing compared to the prices emerging from Hong Kong’s gray market.

According to a recent Forbes report, resellers in Hong Kong are selling the Galaxy Fold for around HK$38,000 ($4,855). That’s more than double the Fold’s original asking price of $2,000. It’s almost the price of two Galaxy Folds and a Galaxy Note 10 combined.

Resellers get more money than Samsung on every Galaxy Fold sold

So far, the Galaxy Fold has been officially launched only in South Korea. Evidently, the units sold in Hong Kong at a premium are not being sold by Samsung, but by resellers who have acquired the flagship from South Korea out of the initial batch. So far, the company is said to have shipped only 1,000-2,000 Galaxy Fold units in South Korea.

Scarcity can create demand, and in this case, Samsung can’t keep up. But aside from the initial sale and a bit of hype building around the Galaxy Fold, Samsung doesn’t get much out of the device being resold on the gray market in Hong Kong, or anywhere else for that matter.

Building hype for a major release is important, but we don’t expect Samsung to manufacture the Galaxy Fold in very large quantities anyway. And there is a high demand for the device already; probably enough to cover the entire Galaxy Fold production run. After all, some enthusiasts are apparently willing to spend nearly $5,000 for the privilege of being an early adopter.

The situation will likely change once the Galaxy Fold will hit more markets starting September 18. However, the Galaxy Fold will remain somewhat of a rarity in the Android world, relatively speaking, so it will be interesting to see how the resell prices will hold up over time. How much would you be willing to pay (extra) for the Galaxy Fold? Share your thoughts in the comment section.