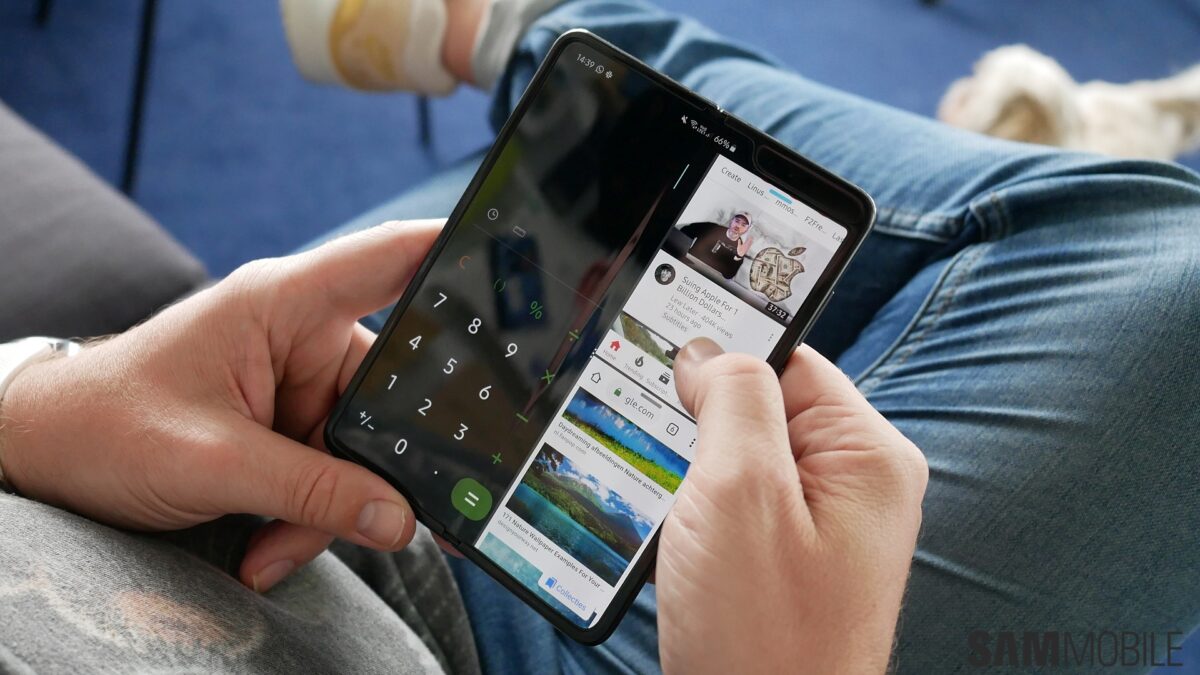 2019 was the only year when Samsung made non-5G models of its flagship Galaxy Fold foldable smartphones, so the company sold both a Galaxy Fold and a Galaxy Fold 5G that year. The LTE model has already received the November 2022 security update, and now, it is the 5G model’s turn.

The Galaxy Fold 5G is now getting the November 2022 security update and being bumped up to firmware version F907BXXU6HVJ7 in the process. As expected, the update doesn’t bring Android 13 or One UI 5.0 to the Fold 5G, as the device isn’t eligible for major upgrades past Android 12.

Still, Samsung hasn’t just included security enhancements in the latest Galaxy Fold 5G update. The company says that overall stability of the device has also been improved. That’s all there is to the changelog, though, so it’s not a very exciting update by any stretch of the imagination.

The Galaxy Fold 5G is getting the new update in the United Kingdom at this time, but Samsung is likely to include more markets in the rollout soon. No matter where you are based, the procedure for downloading the update over the air remains the same as usual: just tap the Download and install option in the Settings » Software update menu on the phone.

We also have the latest Galaxy Fold 5G firmware available in our archives for those interested in doing a manual upgrade. Oh, and to remind you guys: support for the Galaxy Fold and the Galaxy Fold 5G has been dropped to quarterly updates now, so don’t expect new firmware for your device regularly if you’re still hanging on to the OG Fold.

Even though the new year is here, Samsung is still not done pushing last year’s security update to its devices. The company has started rolling out November 2022 security patch to two of the three variants of the Galaxy M33 5G. These two variants are SM-M336B and SM-M336BU, both of which are sold globally. The […]