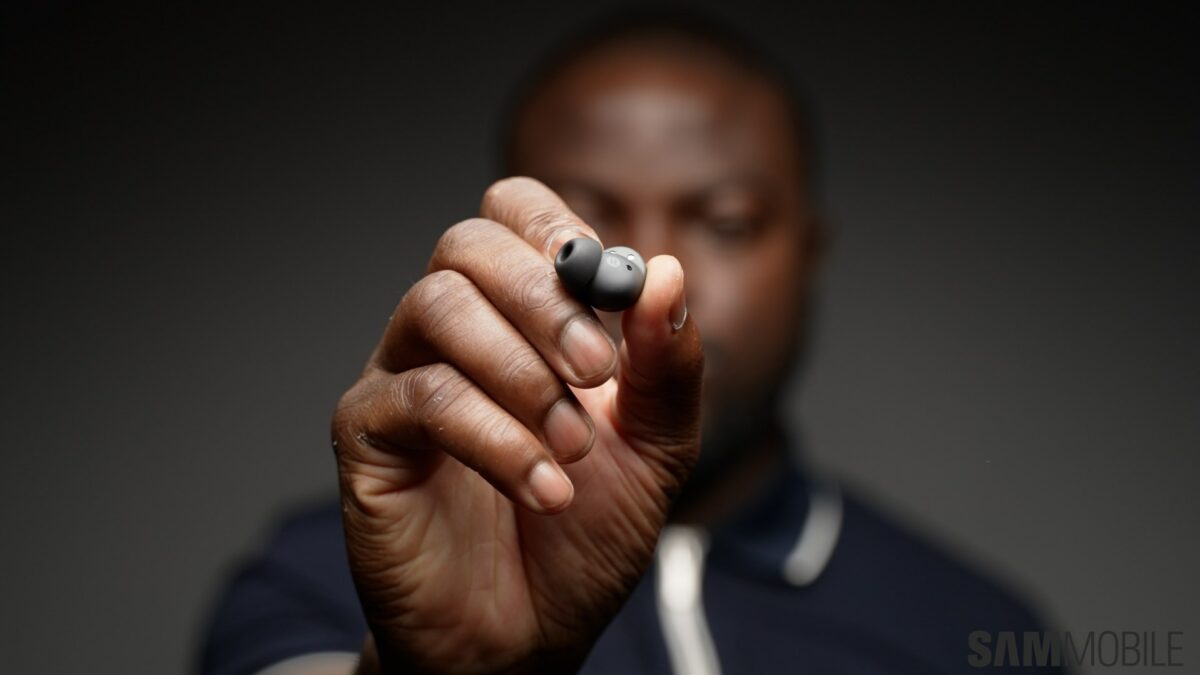 Samsung has released the first firmware update for its new Galaxy Buds 2 Pro earbuds. Introduced to the world in August, the company’s new earbuds have been running the same firwmare since day one.

The first update for the Galaxy Buds 2 Pro carries firmware version R510XXU0AVI7. It started rolling out today, along with a short changelog claiming that stability and reliability have improved. No new features were added with this first firmware release, but if you have had any stability issues when using the Galaxy Buds 2 Pro, hopefully, this new update addresses them.

The best Samsung wireless earbuds are getting even better

The Galaxy Buds 2 Pro update weighs almost 6MB, and owners should now be able to download the firmware via the Galaxy Wearable app on their connected smartphones.

This year, Samsung has arguably released the most advanced Galaxy wireless earbuds to date. After it introduced the Galaxy Buds 2 in 2021, the company waited for a full year instead of the usual six months to release a sequel.

That sequel is none other than the Galaxy Buds 2 Pro, and the wait appears to have been worth it. The Buds 2 Pro are arguably the best Samsung wireless earbuds yet, able to deliver excellent sound quality and ANC (Active Noise Cancellation). Feel free to check our review if you want to learn more about our experience with the Buds 2 Pro, and if you own the buds, let us know if and how your experience has changed after this first update. 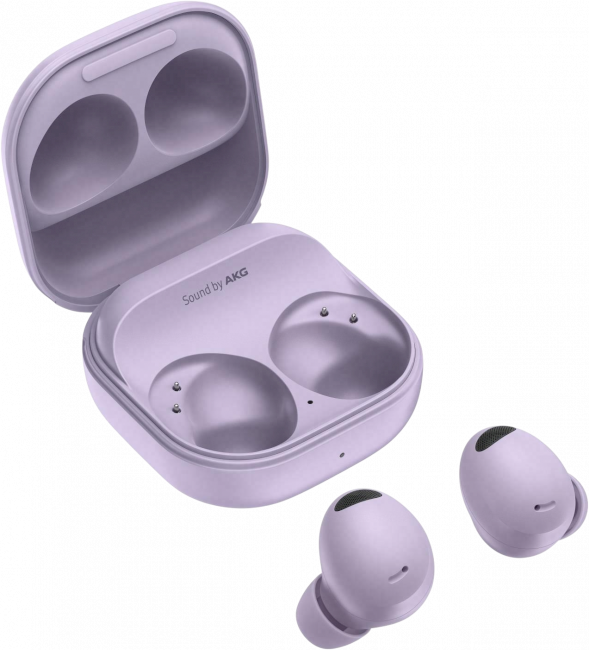 Samsung announced last week that it’s going to release a new software update for the Galaxy Bud 2 Pro that will bring 360 Degree Audio Recording. Users will be able to capture immersive sound for the video content they create using a compatible Galaxy phone. The company had said that it would be rolling out […]

Daily Deals: Galaxy Buds 2 Pro down to just $189 on Amazon