Galaxy A90 with 5G and 32MP camera in the works 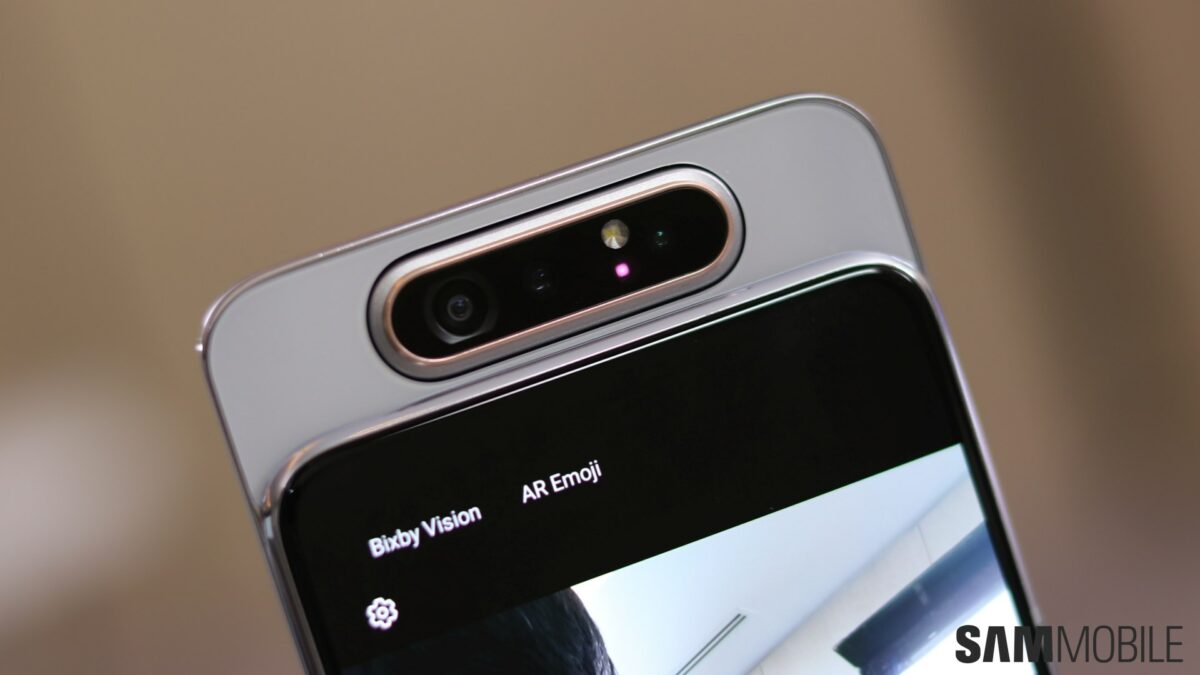 Samsung was rumored to launch its first smartphone with a pop-up camera under the Galaxy A90 branding. However, plans were later changed, and the device was launched as the Galaxy A80. But it seems Samsung still has the Galaxy A90 in the works. A device with model number SM-A908N is currently being tested in South Korea. This device has 5G connectivity and a 32MP primary camera, Galaxy Club reports.

Galaxy A90 in the works

The launch of the Galaxy A80 with a pop-up camera had put Galaxy A90 rumors on ice. But Samsung has not stopped working on the phone, it seems. The company could launch the Galaxy A90 with 5G support in its home country this year. The device is currently being tested with the local carriers.

The Galaxy A90 5G features a 32MP primary camera and an 8MP secondary camera. While it should also feature a third lens on the back, details about it are not available yet. Whether it will be a pop-up camera system or not is also a mystery as of now.

There’s no word yet on pricing and availability details of the Galaxy A90. It’s obviously not known for sure if this device will be launched as the Galaxy A90 or under different branding. Model number SM-A908N would suggest so, though. Either way, we should hear more about this device in the coming weeks.

Via Phone Galaxy A90 Load 0 comments