Samsung’s newest Galaxy A lineup is now available for purchase in the Netherlands, or at least the smaller of the Galaxy A8 handsets is. The Galaxy A8 (2018) can be purchased in the country starting today for a price of €499, in black, gold, or gray. The blue version isn’t on offer yet, and is likely to take a few months to arrive even if Samsung plans to make it available in the Netherlands. There’s no word on when the phone will go on sale in other European markets, but we’ll be sure to let you know once we have some information on that front.

The Galaxy A8 (2018) features a 5.6-inch Full HD+ Super AMOLED Infinity display, with the Exynos 7885 octa-core SoC ticking under the hood. The phone has dual front cameras (16-megapixel and 8-megapixel sensors with f/1.9 aperture) with the Live Focus portrait feature for selfies; a single 16-megapixel camera sits at the rear, with a fingerprint sensor underneath. Other specs include 4GB of RAM, 32GB of expandable storage, a 3,000 mAh battery, and IP68 water and dust resistance. The A8 (and the A8+) is the first non-flagship Samsung phone that works with the Gear VR, and it also comes with Samsung Pay support like its predecessors. On the software front, you get Android 7.1.1 Nougat with the Samsung Experience UX.

Are you planning on buying the Galaxy A8 (2018)? If you need help deciding, check out what we think are the best features of Samsung’s new Galaxy A lineup! 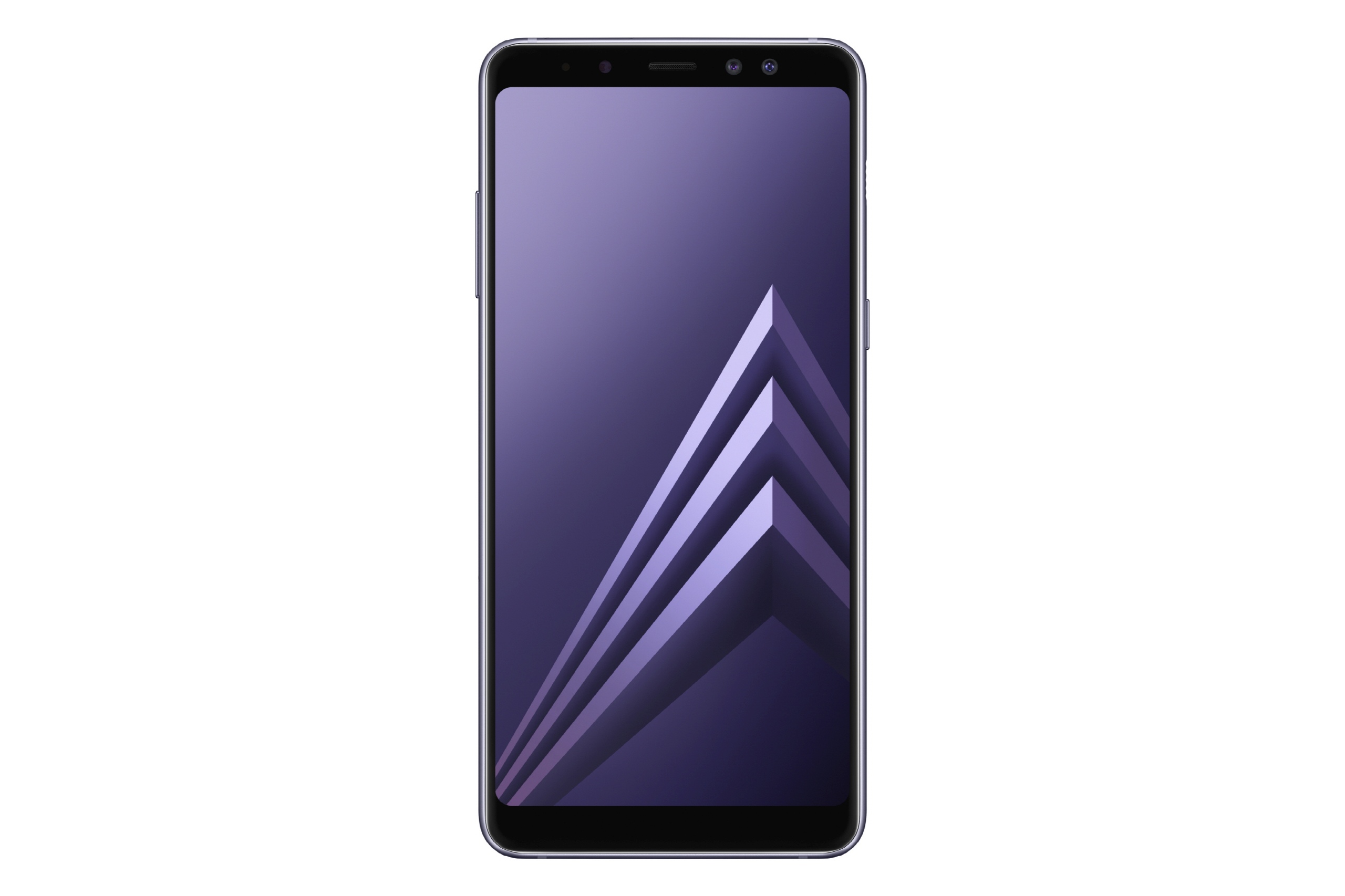 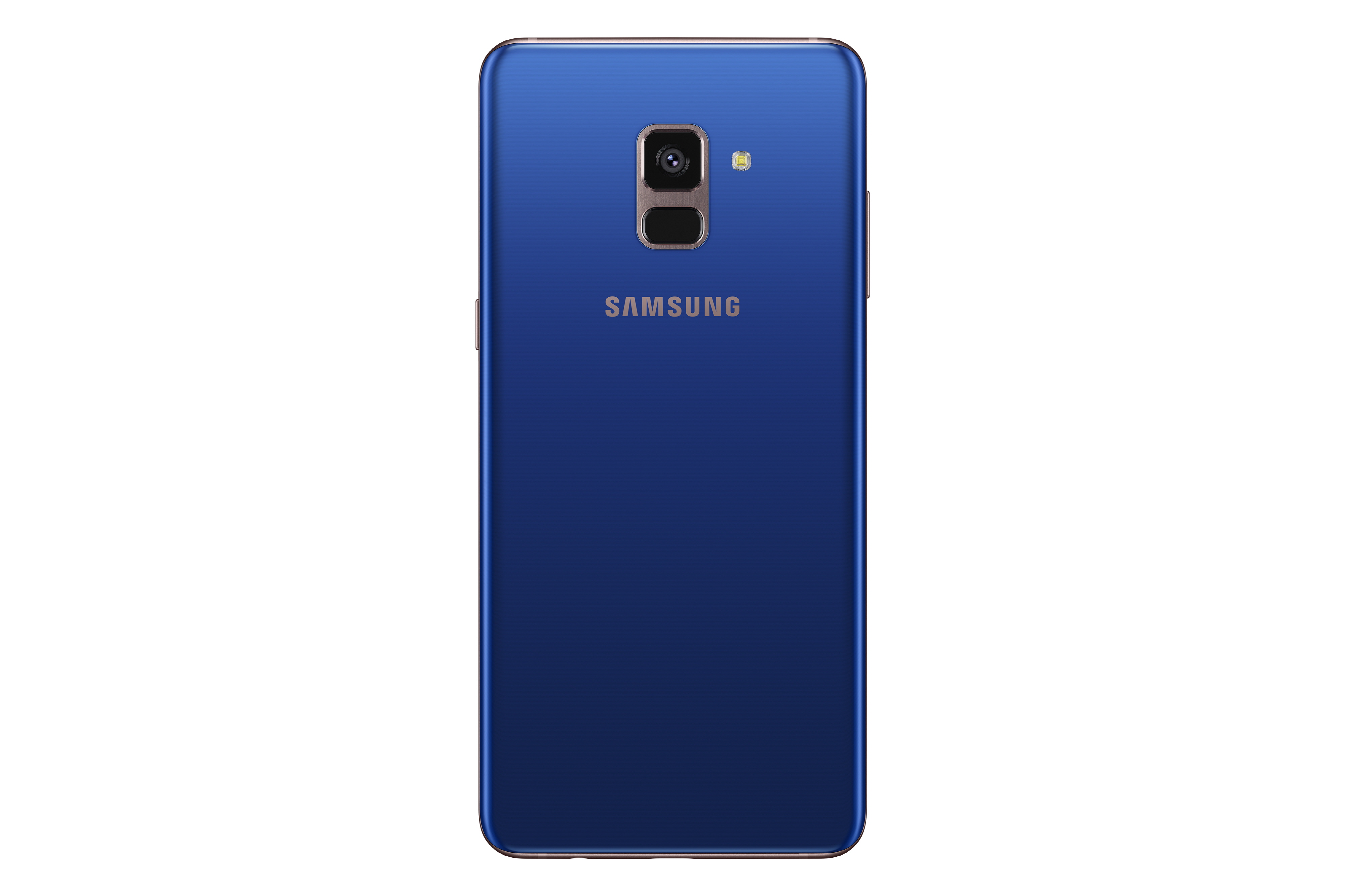 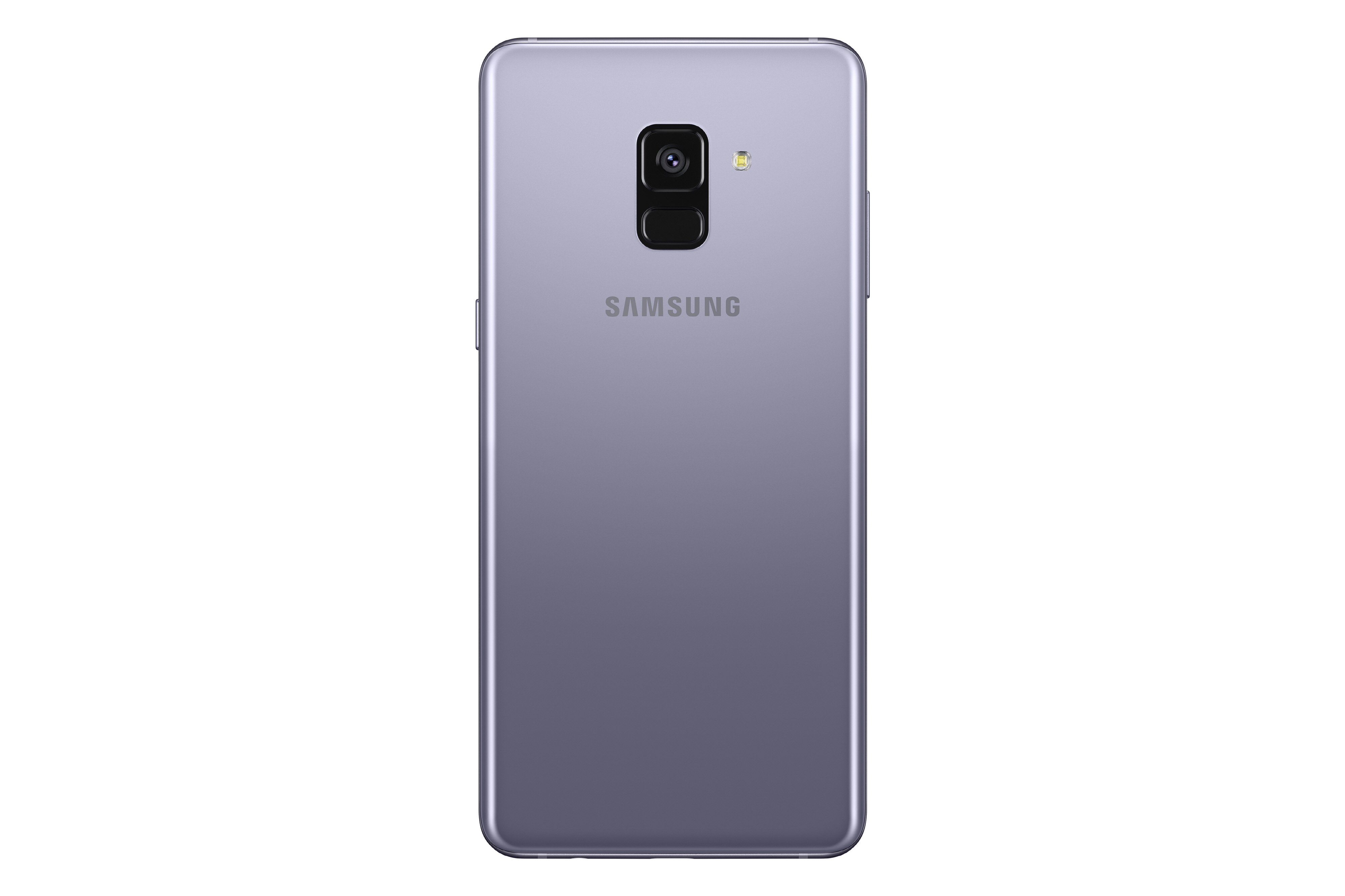