Exclusive: Galaxy A71 5G could come to markets outside US and China 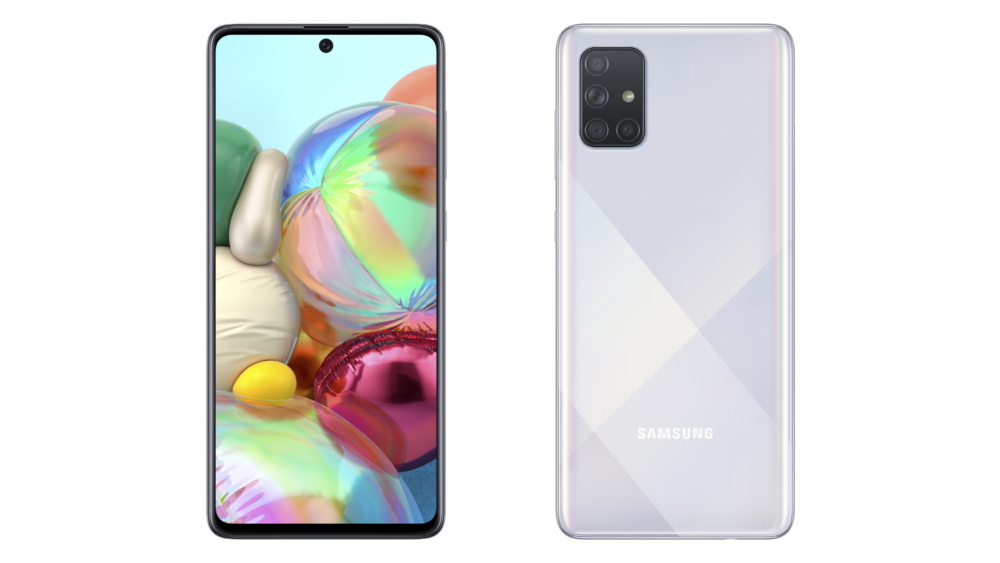 The 5G variant of the Galaxy A71 seems set for a wider launch than we had originally reported. Before the Galaxy A71 was officially announced, we had found signs of a 5G variant in development for the Chinese market. Samsung then started developing both carrier and unlocked versions for the US as well, and we can now confirm that the Galaxy A71 5G is also in the works for other markets.

A Galaxy A71 variant with model number SM-A716B is currently in development. Samsung uses the letter ‘B’ at the end of the model number for 5G devices sold outside the US and South Korea (where the ‘B’ is replaced by a ‘U’ and an ‘N’ respectively). Unfortunately, we do not know which markets the SM-A716B is headed to. 5G Galaxy phones with the letter ‘B’ on their model numbers are usually for European markets and countries like Australia and New Zealand, and considering the Galaxy A90 5G was launched in many of these markets, we can expect the same for the Galaxy A71 5G.

It’s also worth mentioning that Samsung doesn’t seem to be working on an LTE variant of the phone for countries like the US, though it isn’t too surprising as it won’t make sense for the company to launch both the LTE and 5G variants in a country where carriers have launched 5G networks. The US launch might also take place in the near future, going by a teaser for what looks like a Galaxy A71 posted by leakster Evleaks on Twitter, but whether or not a launch in other markets is going to happen any time soon remains to be seen.