This feature will make sure that the Android device can stay connected to the internet even if it ages and doesn’t receive system updates from the device manufacturer anymore.

What is a root certificate, and why does it matter if it expires? 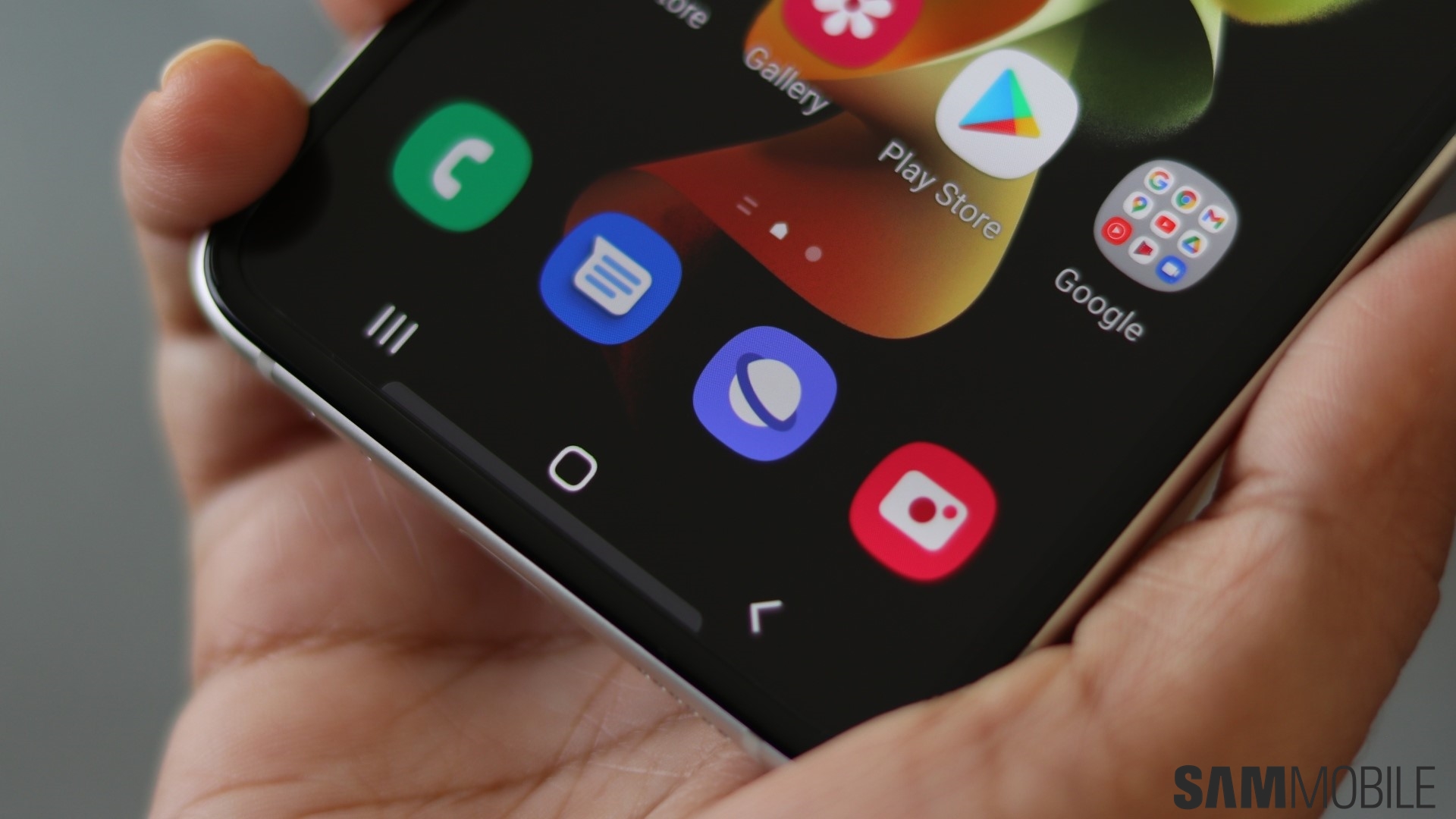 In layman’s terms, when you visit a website using an Android device, the webpage establishes a secure connection with the device using root certificates. These root certificates have an expiry date, and when they expire, the website can’t establish a secure connection with your Android smartphone or tablet, which means that website will not open on your device anymore.

That won’t be the case with devices running Android 14. It will allow users to update root certificates on their devices through Google Play Services, separately from system updates. So, even if their device gets old and isn’t receiving Android updates anymore, they will be able to get the latest root certificates and stay connected to the Internet. Since Google is thinking of making it a mainline module, all device manufacturers will be forced to implement that feature.

This is a great feature for low-end Galaxy devices 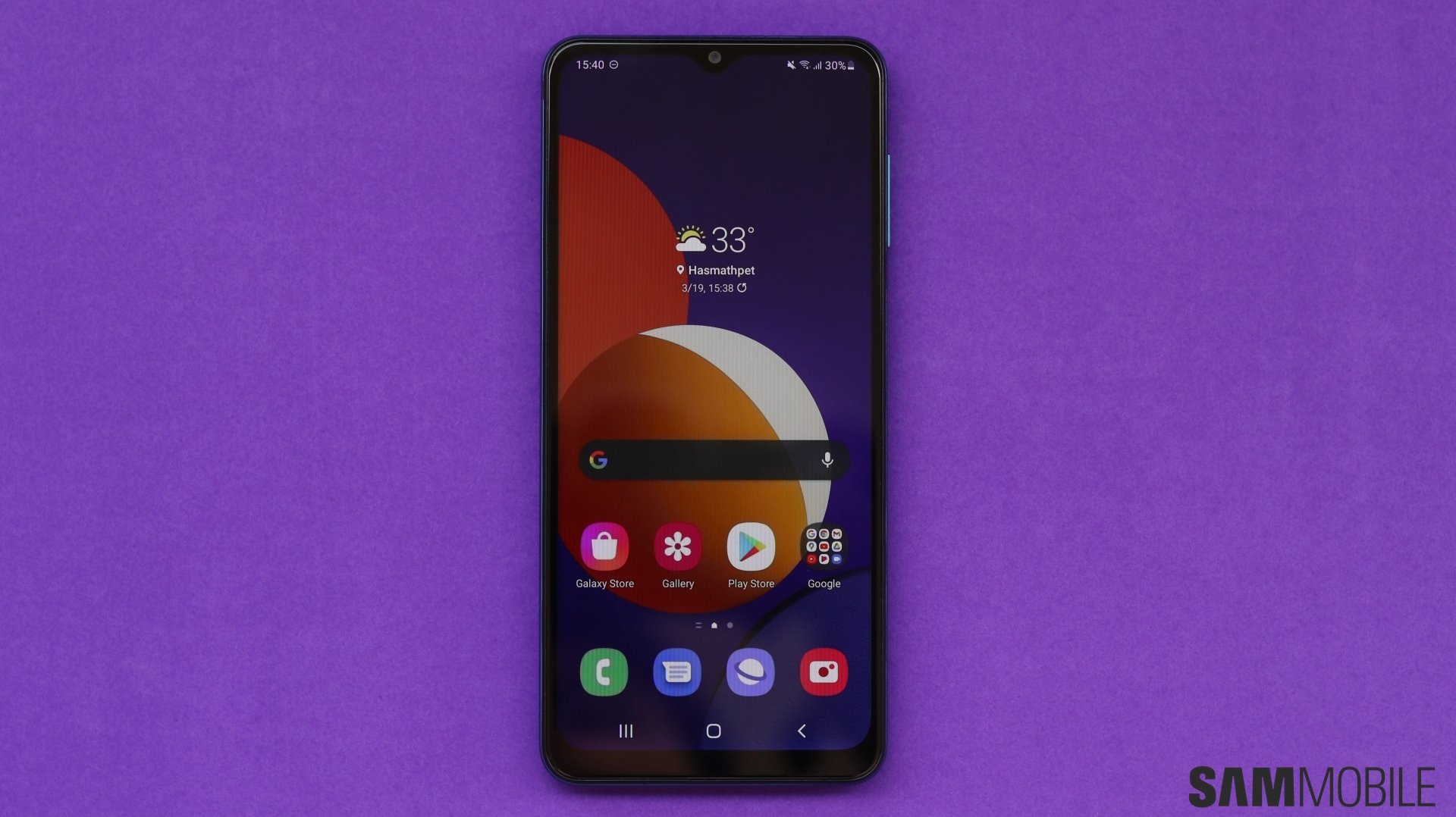 Samsung’s entry-level smartphones, such as Galaxy A01 and Galaxy M01, get Android updates for only two years. So, when Samsung stops updating these devices, and one of the root certificates on these devices expires, they may not be able to load websites. But once Samsung updates these phones to Android 14, it won’t be the case anymore.

Last year, a root certificate expired on devices running Android 7 or older versions of the OS, which prevented these devices from loading certain websites. Android 14 might keep this issue from rising again. Also, the next big root certificate is due for expiration in 2035. So people will not have to worry about it for the foreseeable future.

Google is testing way to measure distance between devices via Bluetooth

We use Bluetooth accessories in some or the other way, be it the wireless mouse that we use or the earphones that we use to listen to songs on our smartphones. While it may seem that there aren’t many limitations to Bluetooth, in reality, there are a few areas where the technology has some restrictions. […]

Android 14 may change the sharing menu in Samsung’s One UI 6.0

Your Galaxy smartphone’s sharing menu in One UI may get a new design later this year. Google is showing signs that it might want to change its design approach to this Android OS feature, but what it will mean for Samsung smartphone users is up for debate. Evidence found by Mishal Rahman in Android 13 […]

At Google I/O 2022, Google revealed the Health Connect system, which it co-developed with Samsung. It is an Android API and platform that can collect health and fitness data from apps or devices, store it securely, and allow you to share that data with other apps or devices. Currently, Health Connect is available as an […]