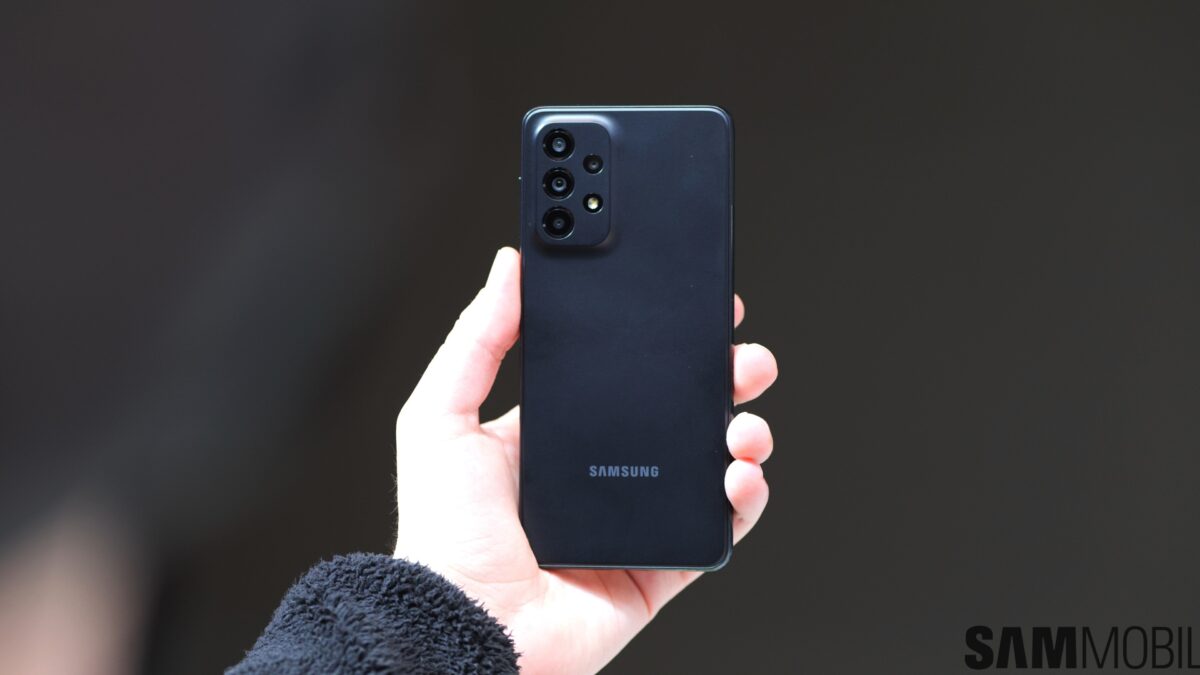 Samsung has reportedly added Haesung Optics to its mobile camera component supply chain. Haesung Optics won’t deliver its components to Samsung directly but to another Samsung supplier that will use them to assemble camera OIS (Optical Image Stabilization) actuators.

Haesung Optics doesn’t have the means to manufacture a complete OIS actuator yet, so it’s only supplying a smaller component of the whole ensemble (via The Elec).

Whether or not Samsung wants to move its supply chain away from China is unclear. Local companies were hurting due to Samsung’s aggressive cost-saving strategies, but Haesung Optics, at least, now appears to have rejoined the tech giant’s supply chain.

It’s a big deal for the latter company considering that Samsung Electro-Mechanics has accounted for 90% of Haesung Optics’ revenues in the past.

Samsung is now using OIS camera technology for more and more Galaxy smartphone models, including the Galaxy A33. It now looks like the company needs more component suppliers to keep up with the higher production numbers, which could help at least some South Korean companies get back on track.