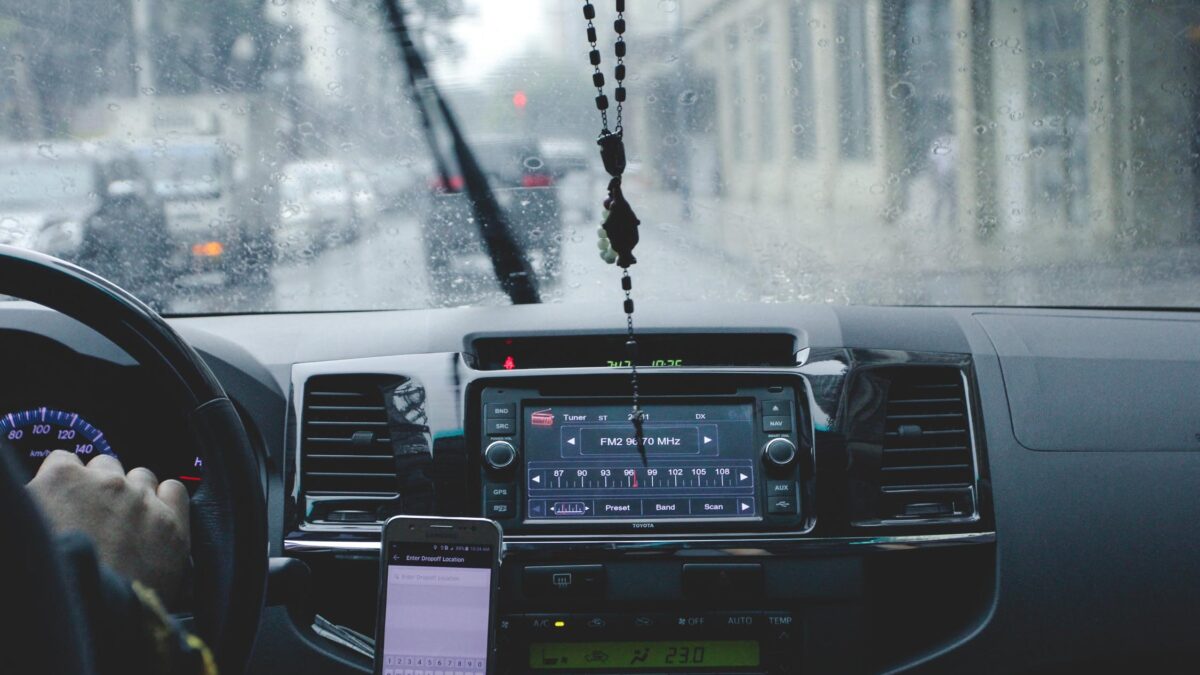 Google doesn’t outright spell the names of Samsung’s latest three flagship phones, and it is logical to assume that Android Auto Wireless has been made available across the board. Then again, half a year ago the Galaxy S10 and S10+ got support for the feature while the Galaxy S10e did not. It’s unclear why that happened but we’re hoping that history won’t repeat itself with the Galaxy S20 series and that the base model hasn’t been omitted.

Could support be added to more Galaxy phones running Android 10?

Interestingly enough, Google’s latest additions to its list of compatible phones suggest that ‘other Samsung devices’ aside from the Galaxy S20 and Galaxy Z Flip may have received Android Auto Wireless support, at least as long as they run Android 10 or higher. Could it be that additional devices launched with Android 10 out of the box are now compatible with Android Auto Wireless? Perhaps, but we were unable to test this ourselves at the time of writing. It may be just a way for Google to say that support will be added to more Galaxy devices later down the line.

Whatever the case may be, Android Auto Wireless is now available on more Samsung devices than ever before, and we now know that Galaxy S20 and Galaxy Z Flip owners should have access to this feature from day one.