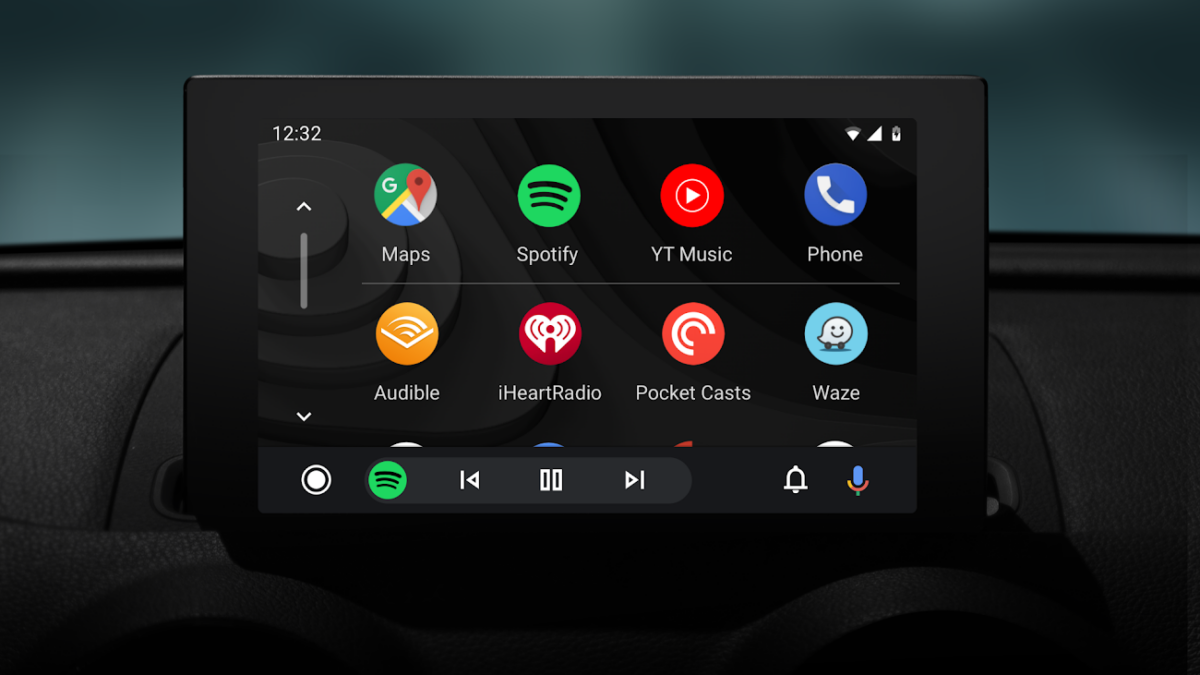 At CES 2023, Google finally released the redesigned version of Android Auto for everyone. The update also brought WhatsApp calling via Android Auto for users of the latest Pixel and Samsung smartphones. There is one more feature that is making its way to Android Auto. Notably, Android Auto is getting a draggable seek bar feature in music apps.

For a long time, Android Auto has supported various music apps. However, the ability to drag the seek bar forward or backward on a music track or podcast has always been missing. There was just a progress bar with some controls to skip or restart a track, which wasn’t that helpful. And in order to seek through music or podcasts, the user had to pull out the phone and do the needful, which is the exact thing Android Auto is meant to avoid.

According to a Redditor, u/Stark-23, the latest ‘Coolwalk’ redesign update for Android Auto brings the draggable seek bar option for music apps on the platform. But do note that the Android Auto update isn’t rolling out widely as of yet, but for those who have received the feature, the seek bar now appears in music apps. This includes the very popular Spotify app.

You can easily drag the seek bar to go forward or backward on a music track or a podcast. It is such a simple feature, yet it took Google a good amount of time to finally bring it to Android Auto. In fact, even Apple CarPlay doesn’t widely support this feature.