Android 12 gets screenshot feature Samsung fans have enjoyed for years Google started testing scrolling screenshots with the beta version of Android 11, but it never made it to the final version. The company reintroduced it with the third beta version of Android 12 this week. While it allows users to take long screenshots of the software UI, it still doesn’t work well inside apps. For example, it appears to be working well inside Google Messages and Twitter, but it fails to work in web browsers. The folks over at Android Police tried taking scrolling screenshots inside Chrome, Firefox, and Samsung Internet, but the Capture More button doesn’t appear at all. 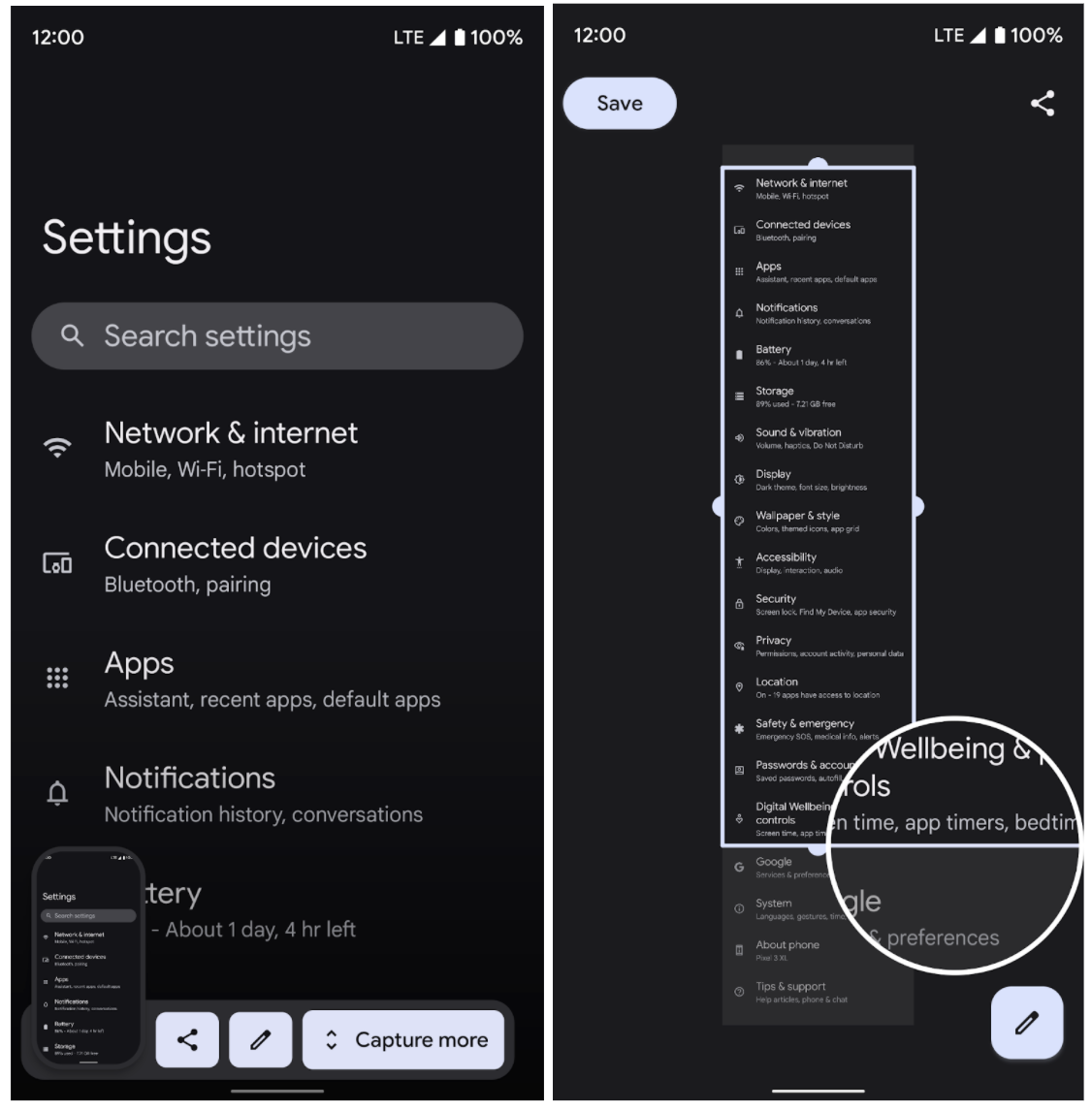 Hopefully, Google fixes this feature when Android 12’s final public version gets released in October 2020. The internet search giant has mentioned that the feature currently works on View-based UIs, and web support is expected to be introduced in the future. Samsung’s implementation of scrolling screenshots allows users to annotate, crop, and send those screenshots once they are captured. The company even allows users to add tags so that they can be easily found in the Gallery app.

Do you frequently use the scrolling screenshot feature on your Galaxy smartphone or tablet? What are those nifty little features that Samsung provides on its Galaxy devices but are still absent from the stock version of Google? Let us know in the comments section below. 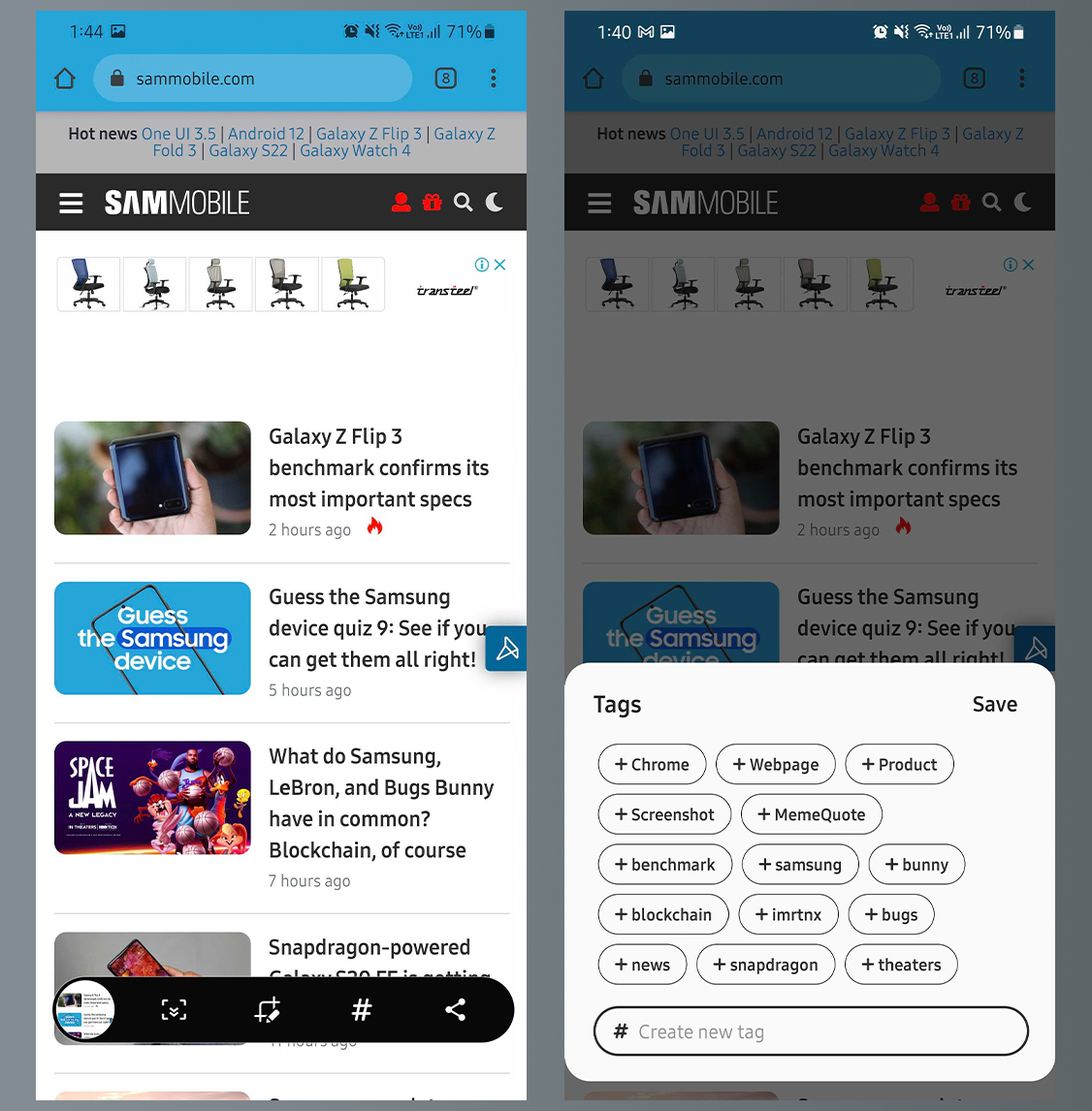