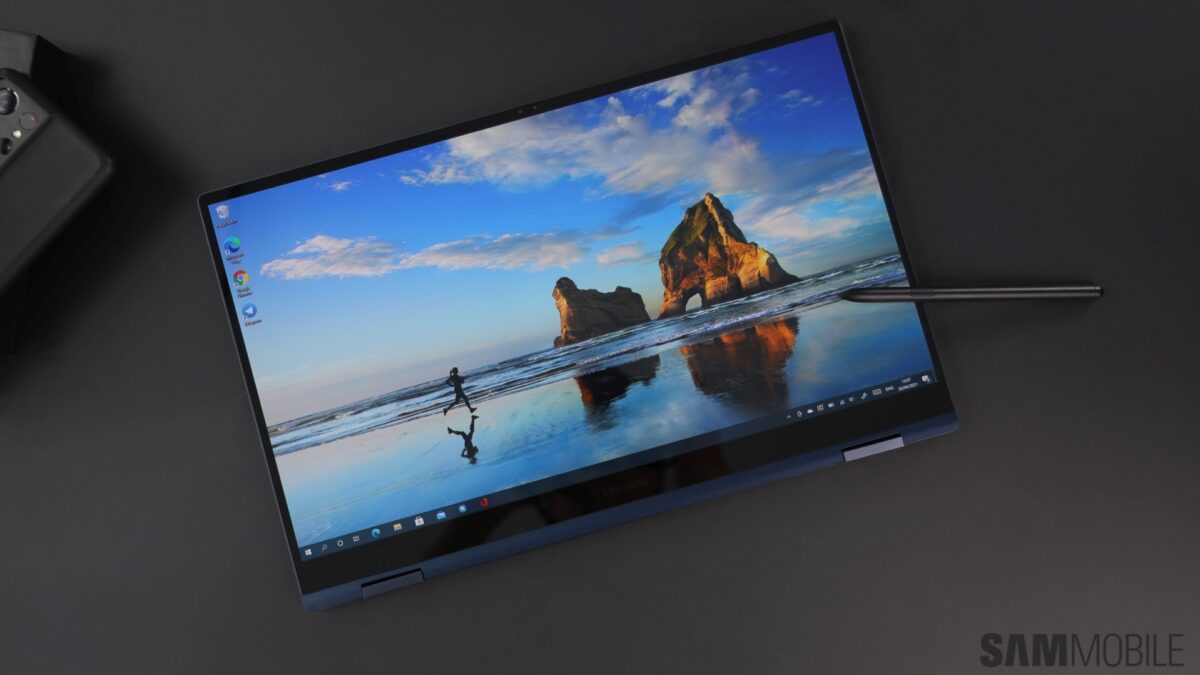 Samsung’s laptops haven’t really been a big deal in the West yet, but that might finally change with the 2021 Galaxy Book range. Not that it’s been easy to tell, given the surprising lack of almost any promotional activity following today’s official release of the said notebook lineup. We’re still unsure what to make of the measured fashion in which the company dropped these devices, to be quite honest.

Can Samsung’s value proposition challenge the likes of Dell and Microsoft?

Apart from Samsung’s home country, the new Galaxy Book family is now also retailing in the United States, United Kingdom, and Germany. More countries are expected to follow in the coming months. This release follows a short pre-order period which ran from April 29th to May 10th in the Far East, and is still valid until next Tuesday in the West.

Company officials previously said this year’s pre-order figures were approximately three times higher than in 2020. While that phenomenon could be attributed to stronger demand, a wider range of target markets might have also played a part.

The Galaxy Book range is clearly aiming to compete with products such as Dell’s XPS line and Microsoft’s Surface laptops, though it seems to be looking to undercut both. At least on the lower end, seeing how the Galaxy Book Pro starts at under €680, or just over $800.

As for the regular Galaxy Book, how does $499 sound? Courtesy of some absolutely bonkers early adopter deals from Samsung U.S. Yeah, the new Galaxy Book range will probably do great, especially relative to Samsung’s current laptop market share.