Indian customers will be able to pick up the Galaxy S10 Lite from January 23. Online retailer Flipkart has been teasing the launch of the Galaxy S10 Lite in the country since last week, and it has now revealed the release date for the device. Pricing is still not known, but a recent rumor suggests the phone could be sold for around Rs 40,000 for the base variant with 6GB of RAM and 128GB of storage.

The Galaxy Note 10 Lite, meanwhile, is rumored to be priced at 35,990 for the 6GB+128GB configuration. It remains to be seen if it will hit stores alongside the Galaxy S10 Lite on January 23 or a few days later (or earlier). Samsung is showing off both Lite smartphones on its official website, so it’s likely that the two will be made available for purchase around the same time. 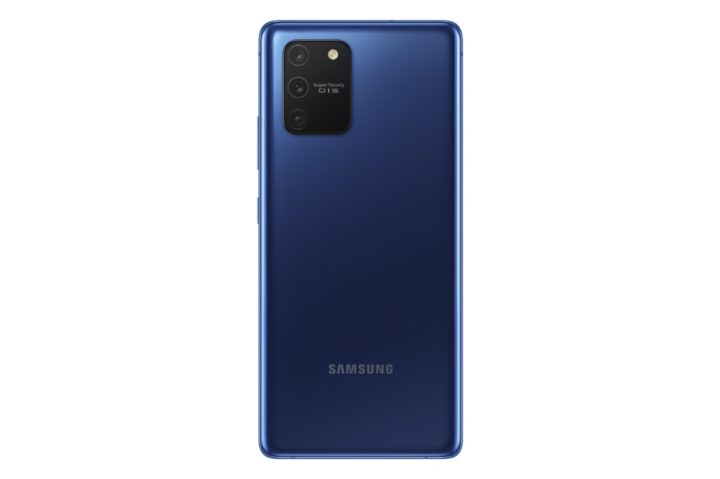 The Galaxy S10 Lite is being marketed as a phone with a “Pro-grade Camera” despite the fact that it has mid-range camera specs similar to phones like the Galaxy A51. It has a triple rear camera that is made up of a 48MP camera with Super Steady OIS, a 12MP ultra-wide camera, and a 5MP macro camera, along with a 32-megapixel front-facing camera.

The rest of the spec sheet is pretty high-end, however. The Galaxy S10 Lite features the Snapdragon 855 processor, 6GB/8GB of RAM, a microSD slot that supports 1TB cards, a 6.7″ Super AMOLED Infinity-O display, and a 4,500 mAh battery with support for 25W super fast charging. On the software front, it runs Android 10 with One UI 2.0 out of the box.

Thanks for the tip, Techie_Guy!