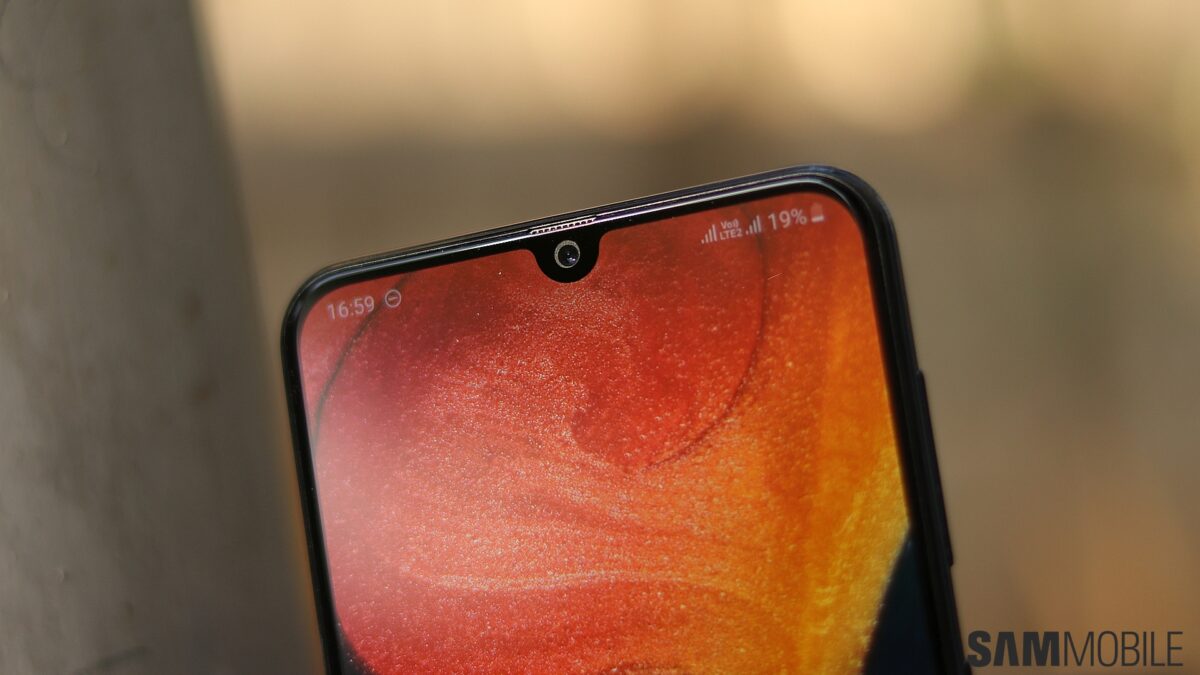 The Galaxy A50 got the June security update in India earlier this week, promising the usual stability improvements along with a variety of security patches. But as we’ve been tipped by one of our readers via Twitter, the update appears to include a couple of extra features that go by unmentioned in the changelog. Specifically, firmware version A505FDDU2ASF2 seems to bring along Night mode and Super Slow-mo video recording. In addition to that, the phone can now scan QR codes from the camera app without requiring Bixby Vision, a feature that recently came to the Galaxy S9, Galaxy Note 9 and the Galaxy S10 as well.

Galaxy A50 owners in India who have updated to the June security patch but don’t have access to these two new camera features should try resetting their camera settings. This was also the case for the Galaxy A30 and Galaxy A40, which received a regular slow-motion camera mode through a software update and required a reset of the camera settings before the mode was actually usable. You can reset camera settings by opening the camera app, tapping the gear icon to open camera settings, then hitting the Reset settings option found by scrolling all the way to the bottom.

The update also includes fixes to a variety of vulnerabilities; some found in the Android operating system while others are affecting Samsung’s own software experience. You can read all about them in the detailed June 2019 security patch report.

Readers who have not yet received the update on the Galaxy A50 in India should try navigating to the Settings » Software update menu and tap the Download and install option. Otherwise, users can also download the update manually from our firmware database or update the phone using Samsung Smart Switch on a computer.

Have you gotten the Night mode and Super Slow-mo mode with this latest update? Let us know below.