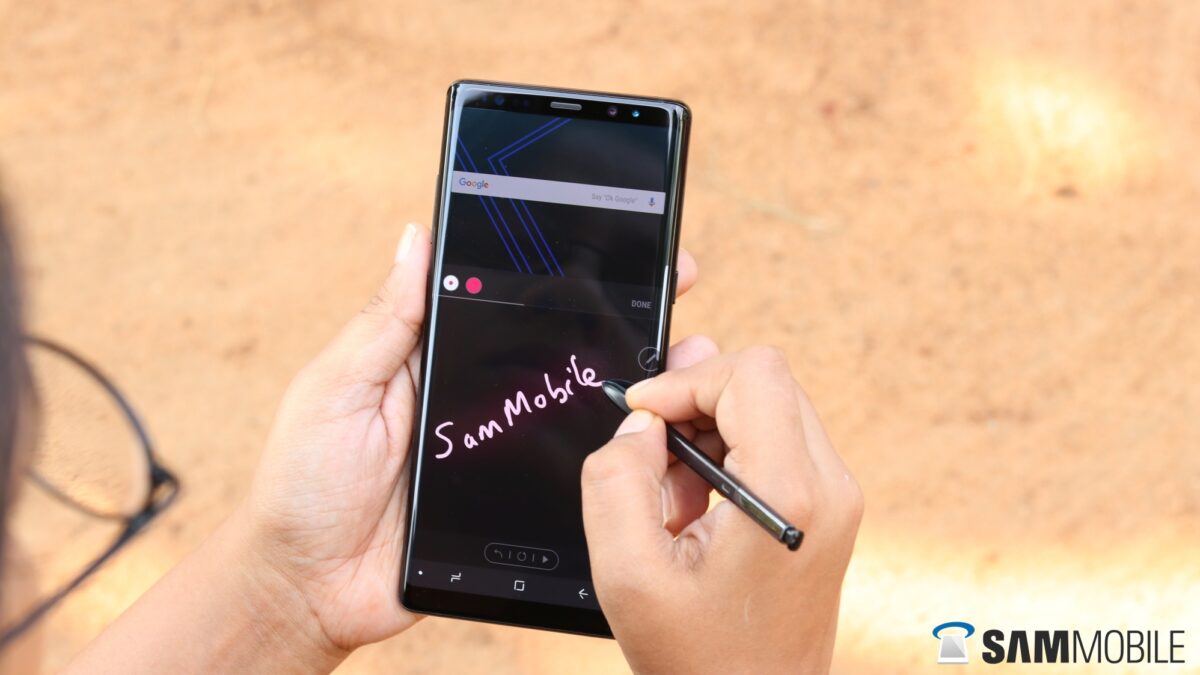 The Galaxy Note 8 is being treated to the June 2019 security update by Verizon and T-Mobile. The device is getting software version N950USQS5DSF5 and N950USQS5DSF6 on T-Mobile and Verizon respectively, and the update only has the new security enhancements going by the rather generic changelog posted by both carriers. And with the Galaxy Note 8 having received two major OS upgrades, it’s most likely going to get only basic security updates for the rest of its support cycle.

The June 2019 security patch brings fixes for eight critical vulnerabilities in the Android OS in addition to over a dozen high-risk vulnerabilities. The most severe critical security vulnerability could have allowed a remote attacker to use a special file to run arbitrary code on a device in the context of a privileged process. 11 serious vulnerabilities discovered in Samsung’s software have been fixed as well, including one that could result in users downloading an infected app from the Galaxy Store.

Both T-Mobile and Verizon have made the update available over the air, and you should be able to download it from the Settings » Software update menu on your Galaxy Note 8. Firmware for the new update is available in our firmware database for those interested in manually upgrading to the latest software.