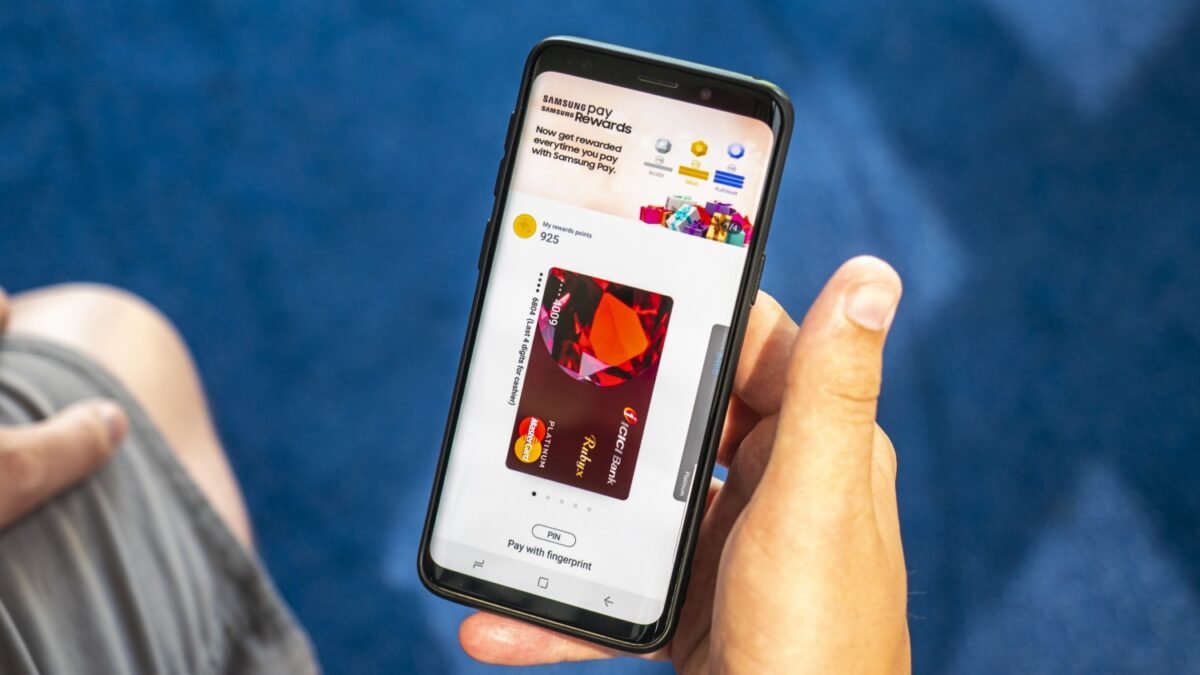 Samsung Pay is South Korea’s most favored mobile payment service, and by a big margin. According to the Financial Supervisory Service, Samsung Pay accounted for 80% of South Korea’s domestic offline payments in 2018. Samsung Pay allows users to pay with their smartphones without needing to carry around the physical cards; it works with NFC payment terminals and also regular magnetic payment terminals thanks to magnetic secure transmission (MST) technology.

Samsung now plans to bring more convenience to Samsung Pay consumers with added services. In partnership with Woori Bank, a local commercial lender, the company has launched a currency exchange service in South Korea. Users can apply for the service via the Samsung Pay app and exchange money at Woori Bank branches. A total of 15 currencies, including the U.S. dollar, yen and euro, are supported initially. Samsung is also running a promotional event offering a fee-free currency exchange until June 12 for first-time customers. The tech giant further plans to expand Samsung Pay in various sectors.