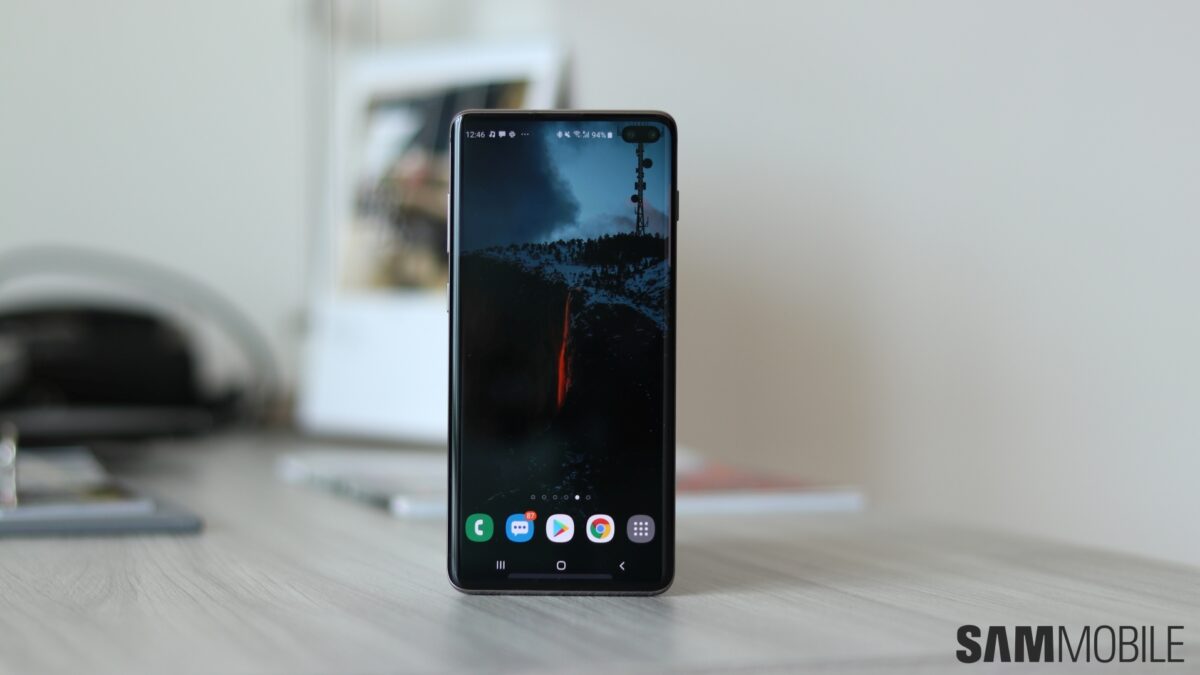 “The US is a key market for Samsung as this is where the majority of its premium smartphones are sold,” said Jeff Fieldhack, Research Director at Counterpoint Research. “The Galaxy S10e is not cannibalizing older models like the Galaxy S8 or the Galaxy S9. It is actually helping Samsung gain share.” And that could help it reclaim the top spot in the US market for the first time since 2017.