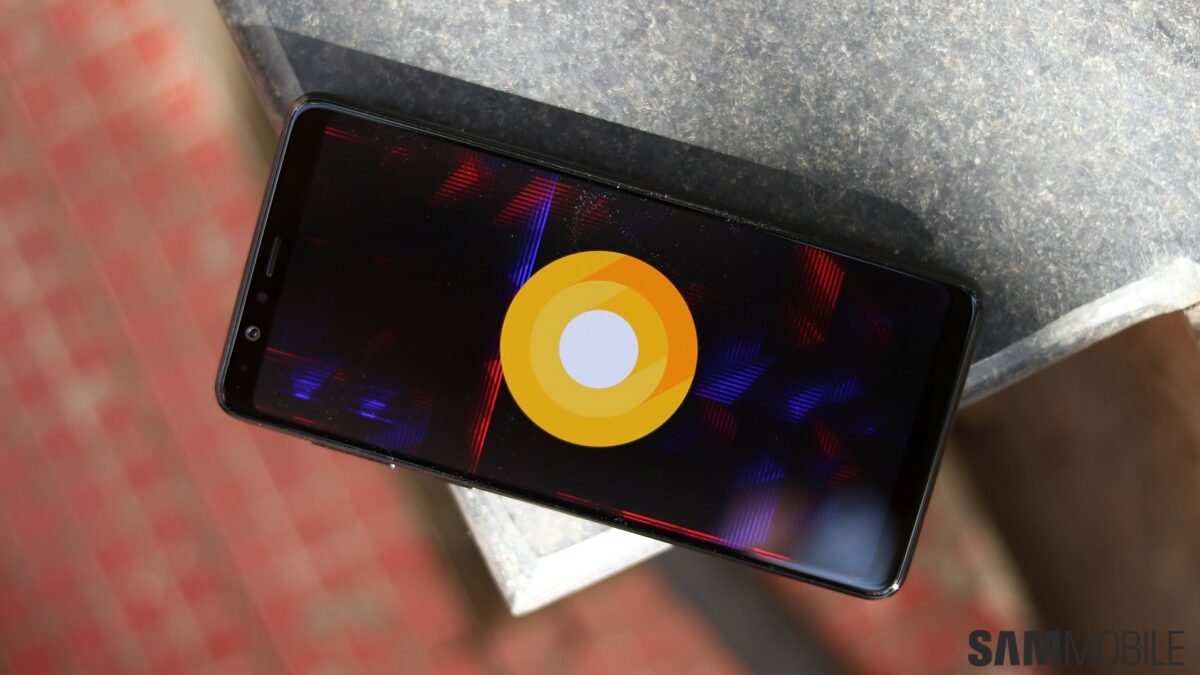 Another Galaxy smartphone is now being treated to the April 2019 security patch. Samsung has released an update for the Galaxy A8 Star in India, Nepal, and Sri Lanka, bringing the device up to software version G885FDXS2ASD1. The April patch, which has been released for a number of Galaxy devices in the last few days, fixes five critical Android OS vulnerabilities and 15 vulnerabilities in Samsung’s software, details of which can be found on the company’s official security bulletin.

The update doesn’t include anything other than the new security patch, and you can expect similarly barren changelogs for all future Galaxy A8 Star updates until Android Pie comes knocking. In fact, the next update might directly bring Android Pie to the phone, as the Galaxy A8 Star is on a quarterly security update schedule like most other mid-range and budget Galaxy smartphones.

Galaxy A8 Star owners in the aforementioned countries should be able to grab the new update from the Software update section of the phone’s settings by tapping Download updates manually. If it doesn’t immediately start downloading, simply check for the update again after a couple of hours. If you aren’t willing to wait, you can update right away by downloading the latest firmware for your phone from our firmware database.