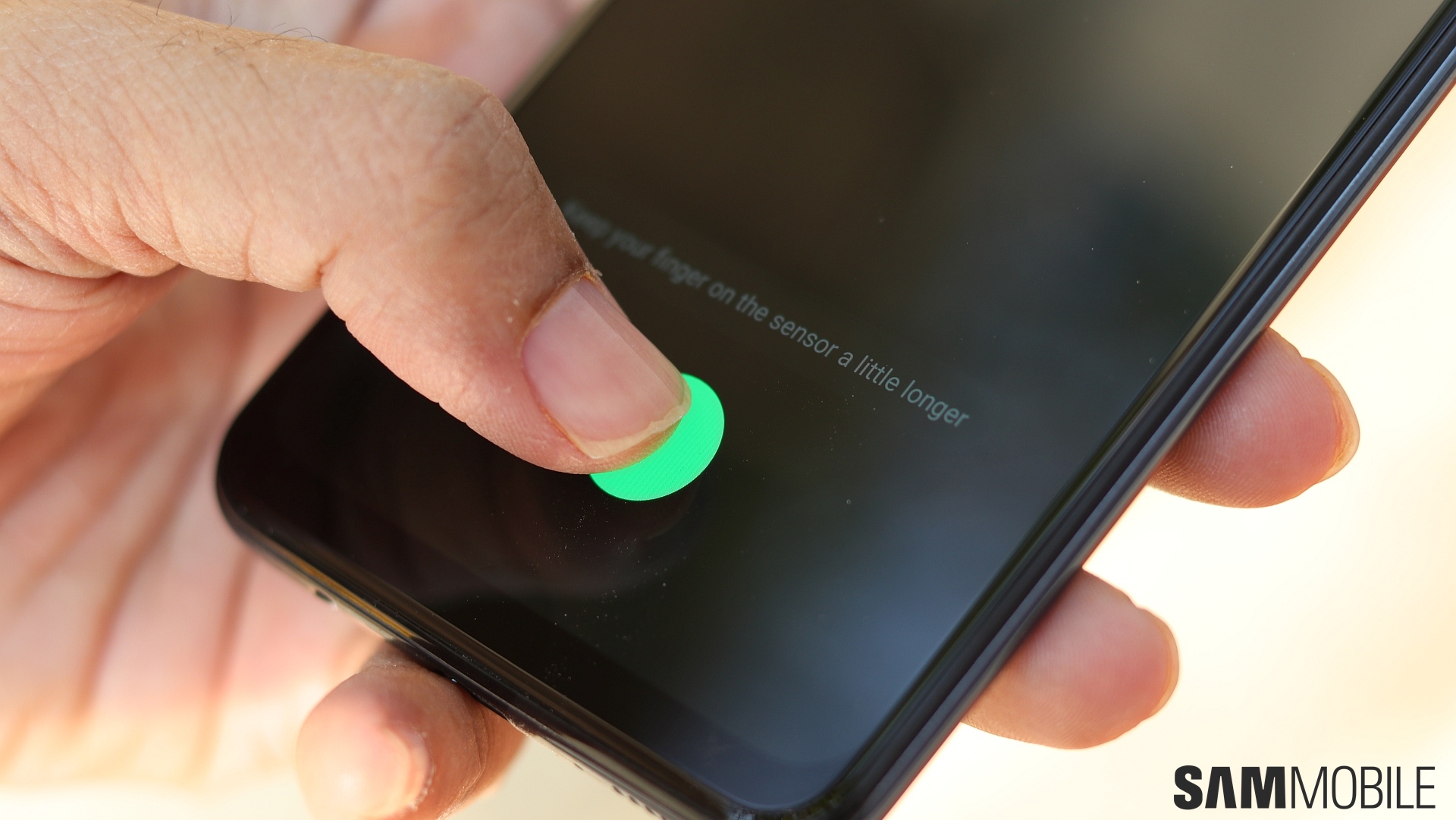 The Galaxy A50, which was launched in India last month, is receiving its second software update. Barely a couple of weeks after it received the March 2019 security patch, the device is getting another update that contains improvements for its in-display fingerprint sensor.

The new update comes with software version A505FDDU1ASC6 and weighs 437.98 MB over the air. And apart from improvements to fingerprint recognition, the update doesn’t bring anything much, only generic improvements in stability and security of the device.

The Galaxy A50 is arguably the most value-for-money Samsung mid-ranger yet. It ticks almost every box at its price point. However, as we pointed out in our Galaxy A50 review, its in-display optical fingerprint sensor is far from accurate. It hardly recognizes a fingerprint in one tap. Samsung certainly was taking a note of it and has released a new update for better fingerprint recognition. Early results look promising, though we will have to wait and see if it starts running into errors again after a while.

To update your Galaxy A50, head over to the Software update section of the Settings app and tap on Download updates manually. Note that it is a server side update and may take some time before it reaches your device. You should get a notification when the update is available for you.

Have you received the update yet in your country? Let us know by dropping a comment below.